Man killed by police ran from officers, shot at them, chief says

Officers shot and killed Marqueese Alston after he pulled out a gun and fired at several officers, D.C. police said. 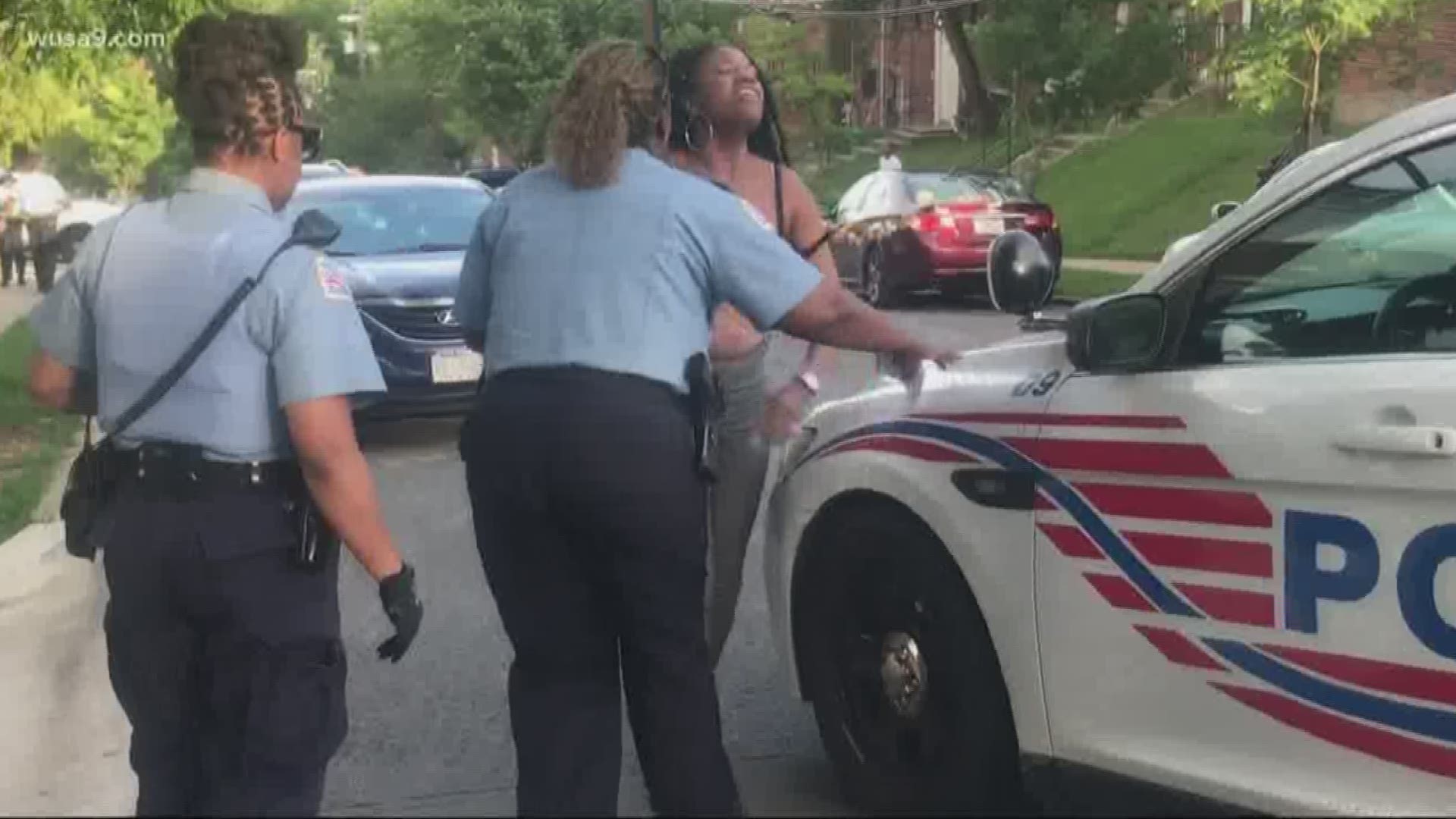 Three officers were on a routine patrol in the area of 3700 1st Street Southeast at 7:12 p.m. when they saw a person they thought had a gun, police said. The person ran away from the officers, who then chased after the man. During the pursuit, the man pulled out a gun and shot at the officers, D.C. police chief Peter Newsham said.

Multiple shots were fired. The suspect was shot and killed by police. None of the officers were injured.

The man has been identified as Marqueese Alston, 22, of Temple Hills, Maryland.

Police recovered Alston's weapon from the scene and released this photo of it:

No one is in custody and police are not looking for any suspects.

“There’s really no one we’re looking for right now. The person who had the handgun is the person who is deceased,” Chief Newsham said.

Multiple people witnessed the incident and they are cooperating with police.

Harry Brown told WUSA9 at the scene that he knew the victim personally. He didn't believe MPD's account of the incident.

"He was leaving his front porch and he was walking across the street when the police began chasing him and he ran through the alley," Brown said. "The police hopped out of their car and just opened fire."

Brown said the victim was the father of his niece, in his early 20s and had been recently released from jail a few months ago. Brown added that victim's family was very important to him and was the main reason he believed the man would not be holding a gun.

"Now, they're telling us that he had a gun -- which none of us saw a gun -- and I know him personally. I know that he's too smart to brandish a firearm."

The officers activated their body-worn cameras. That footage is under review. During the investigation, the officers involved will be placed on administrative leave. The department has not released their identities.

The officer-involved shooting happened on a beautiful evening in the District.

Children could be heard playing in the background while Chief Newsham gave an update from the deadly shooting scene Tuesday evening.

“It’s unfortunate that you have to have young kids that have to listen to this type of thing in their community,” the police chief said.

“We gotta get these illegal firearms out of our community. I don’t see any reason why anyone needs to be standing in an ally in the District of Columbia with an illegal firearm,” Chief Newsham added.

This is the second deadly police-involved shooting in the D.C. area in two days. On Monday evening, a man was shot and killed by a Montgomery County Police officer in Silver Spring, Maryland after a brief conversation. The police chief said "the man became combative and a physical altercation occurred."