A new campaign is working to battle high HIV rates in the District. 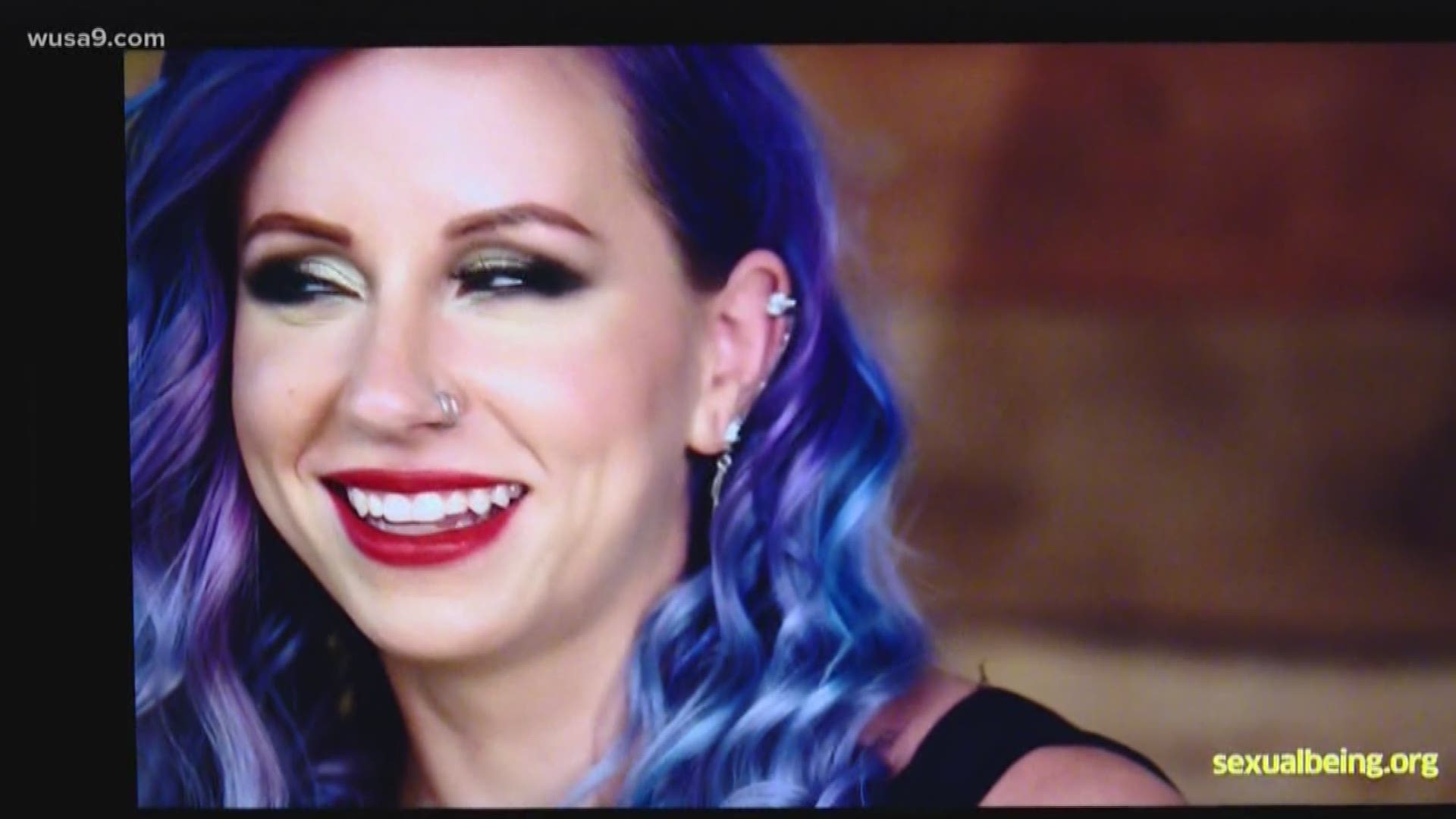 WASHINGTON -- The DC Department of Health recently unveiled a new sexual health and wellness campaign with positive images encouraging people to make healthy choices when it comes to sex.

A departure from the more direct, fear-driven PSA’s.

This campaign is rolling out as new numbers are released by the DC Department of Health, showing a real concern in DC.

Overall, there was not a significant increase of new HIV cases in 2017.

However, a large portion of people recently diagnosed are between the ages of 13-29, representing 41 percent of new cases which is nearly twice the national average of 21 percent.

Dr. Henn said because of the new cases, the goal is to make sure younger people in the city’s most vulnerable neighborhoods are getting tested and the resources needed.

She attributes part of the increase to younger people not being aware of the risks and resources available.

“We know we have to double down on our efforts and work to engage youth where they are,” said Dr.Henn.

This effort will include schools, social media and making sure medication like PrEP is accessible.