A controversial advertisement in DC about an HIV prevention pill has some people calling the commercial effective, but others said the city is taking things too far. 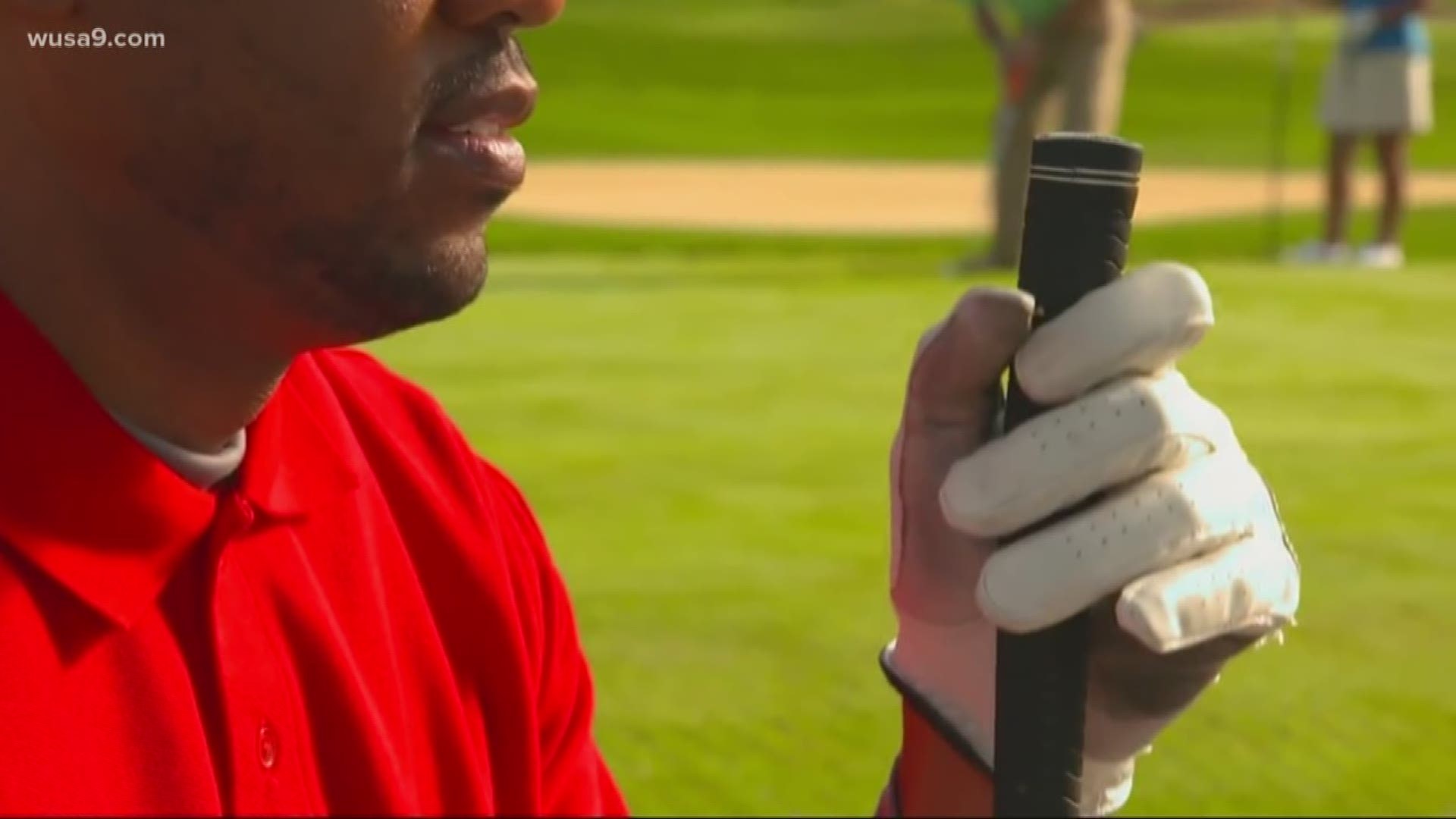 A controversial advertisement in DC about an HIV prevention pill has some people calling the commercial effective, but others said the city is taking things too far.

Ten years ago, nearly four people were being diagnosed with the virus every day in the district.

The number dropped to less than one person a day in 2016.

However, the DC Health Department admits HIV is still a problem, and it had to find a way to grab attention.

The bold ad from the DC Health Department uses things we do every day in a different way.

“Oh my gosh. Like that’s too much,” Tasha Oliver said.

“The first thing that goes to my mind is sex because you look at it and everything is seductive,” Sam Osborne reacted.

“It did get my attention,” Dr. Cheryl Lohman told WUSA9.

The ad that some called NSFW (not safe for work) is promoting something serious: a pill to help prevent HIV.

It is called PrEP which is short for Pre-Exposure Prophylaxis.

The pill is a medicine that helps keep someone who does not have HIV from getting it.

This is important because HIV is still a problem across the United States where about 50,000 people are getting infected every year, according to the Centers for Disease Control.

DC Mayor Muriel Bowser launched an aggressive goal of cutting the number of new HIV infections in half by the year 2020.

While shocking the commercial may be shocking, some people said they learned something new.

“They bring you in but then they drag you out like — hold on. Make sure you get this pill,” Osborne said.

Other residents told WUSA9 the sexually suggestive content was in poor taste and not necessary to get the point across.

“I think it is too much. By far too much,” Tasha Oliver said. “I mean you can see it. It is just not made for TV.”

The city defended the commercial on Twitter by saying, “getting PrEP to the public eye IS a public health endeavor and we’re not ashamed of that.”

While the city did respond to people on Twitter, a spokesperson did not return our phone calls or email Wednesday evening.