The goodbye celebration continues for Bei Bei the Giant Panda 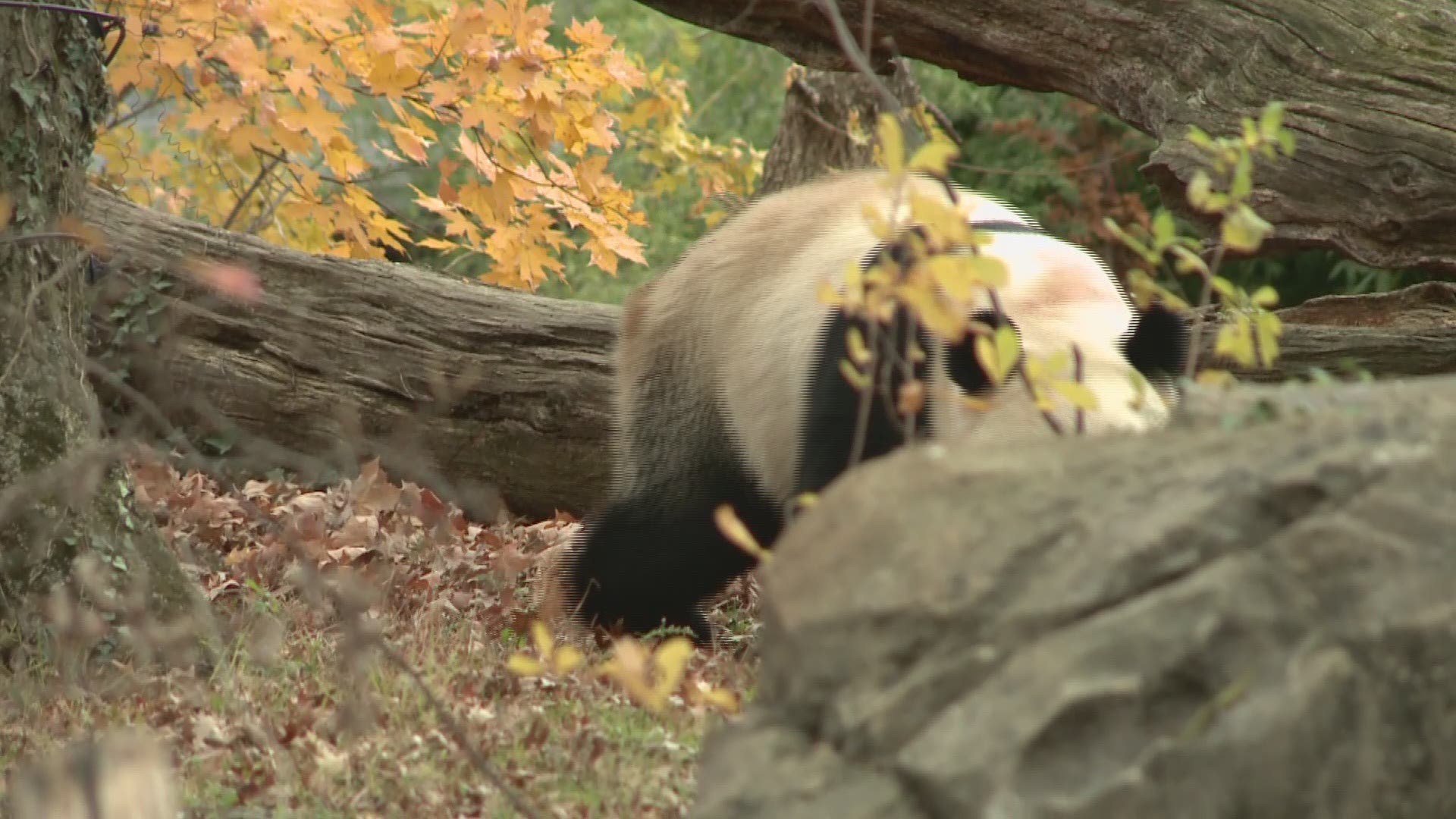 WASHINGTON — The giant panda Bei Bei was born at the National Zoo in 2015, and he's been captivating minds and capturing hearts ever since.

"When he first got here he was so excited to come here. And I'm just going to miss him so much," Caris Counts said.

Counts drove two hours on Sunday morning with her mother to catch Bei Bei before he heads on a 16 hour non-stop flight to China Tuesday.

As part of the Zoo's cooperative breeding program with the China Wildlife Conservation Association, all cubs born at the Zoo move to China when they are four years old to breed with other pandas. This helps to keep the panda population genetically diverse

"I think they are so unique. It's a tribute to zookeepers, they make it cultural and make the whole process special," Christy Counts said.

By the time the zoo opened at 8 a.m. Sunday morning, dozens had lined up to see the 4-year-old giant panda. With two days left in the U.S., Bei Bei is getting the royal treatment. Zookeepers gave him an ice cake with his name on it along with dozens of fans writing on postcards to accompany him on his long trip across the world. 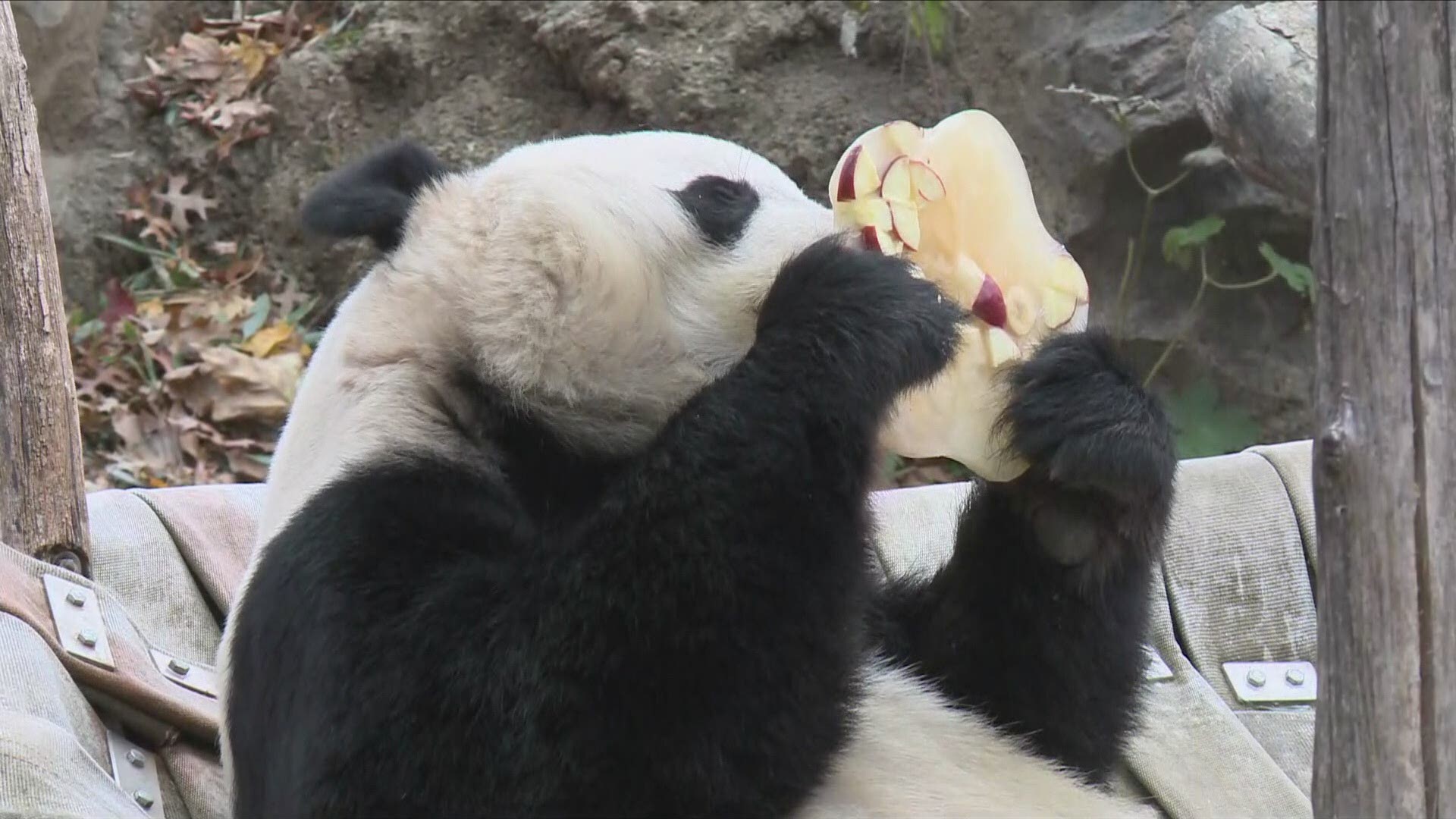 There was even celebratory hot chocolate as part of the week-long send-off.

Monday at 11 a.m., Bei Bei's keeper will be available for a meet and greet and the farewell tour continues.

Here is a full list of Bei Bei's farewell events.

RELATED: Here's how the National Zoo will FedEex Bei Bei the giant panda