The department is requiring all officers to work 12-hour shifts and canceling time off ahead of possible protests. 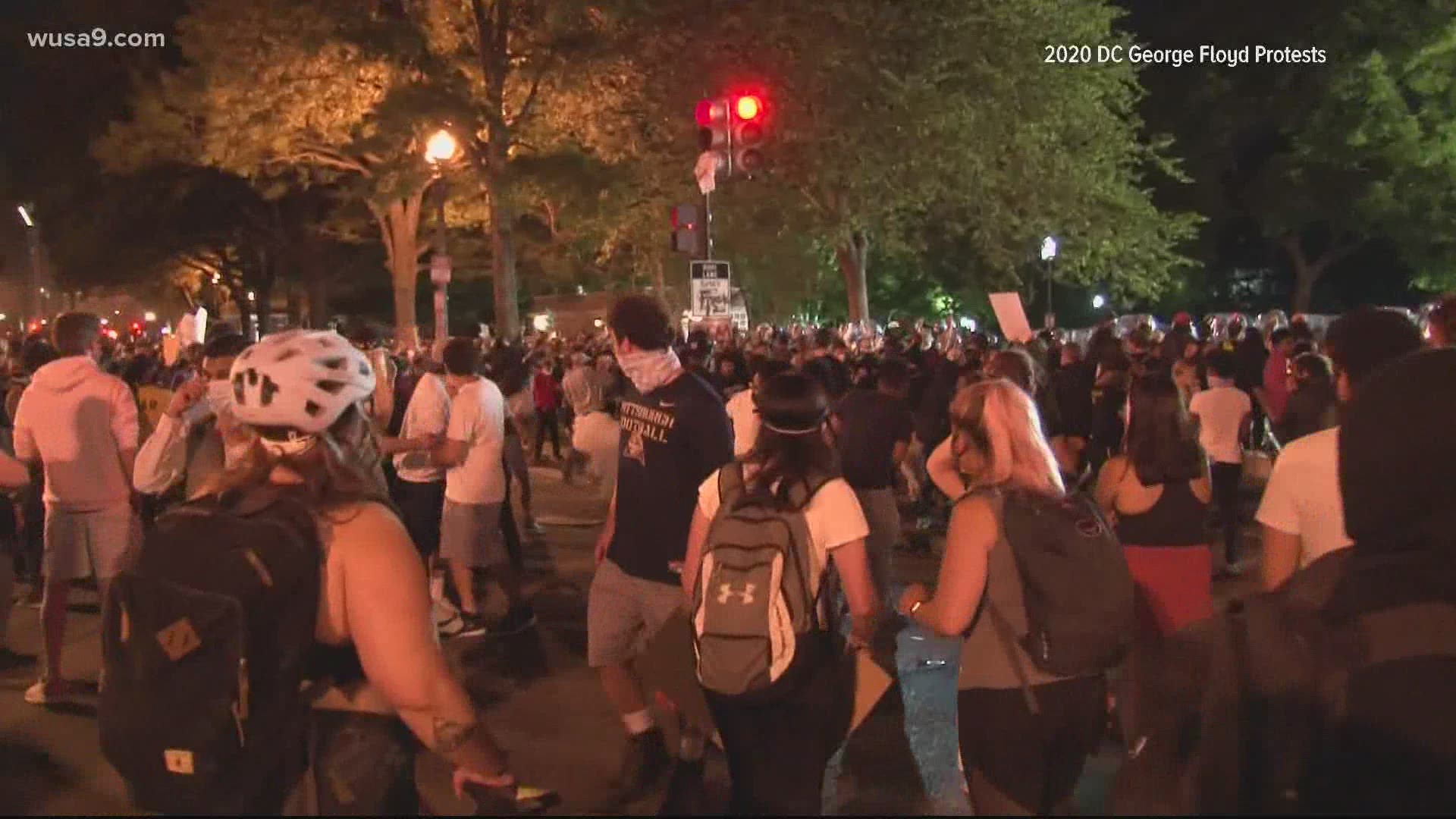 DC Police will initiate a full department activation next week in anticipation of possible protests in response to a verdict in the Derek Chauvin murder trial.

To accomplish that, the department said all leave and optional sick days were canceled, and all sworn members of the department will be beginning a 12-hour schedule effective Monday.

After weeks of testimony, Chauvin’s defense rested its case on Thursday with the former officer invoking his Fifth Amendment rights and declining to testify. Closing arguments are set to begin on Monday, after which the jury will enter deliberations until a verdict is reached.

Chauvin faces three charges of second-degree unintentional murder, third-degree murder and second-degree manslaughter in Floyd’s death. If convicted, he could face up to 40 years in prison.