The program focuses on 151 blocks deemed to be the most violent in the District and started with those in Anacostia. 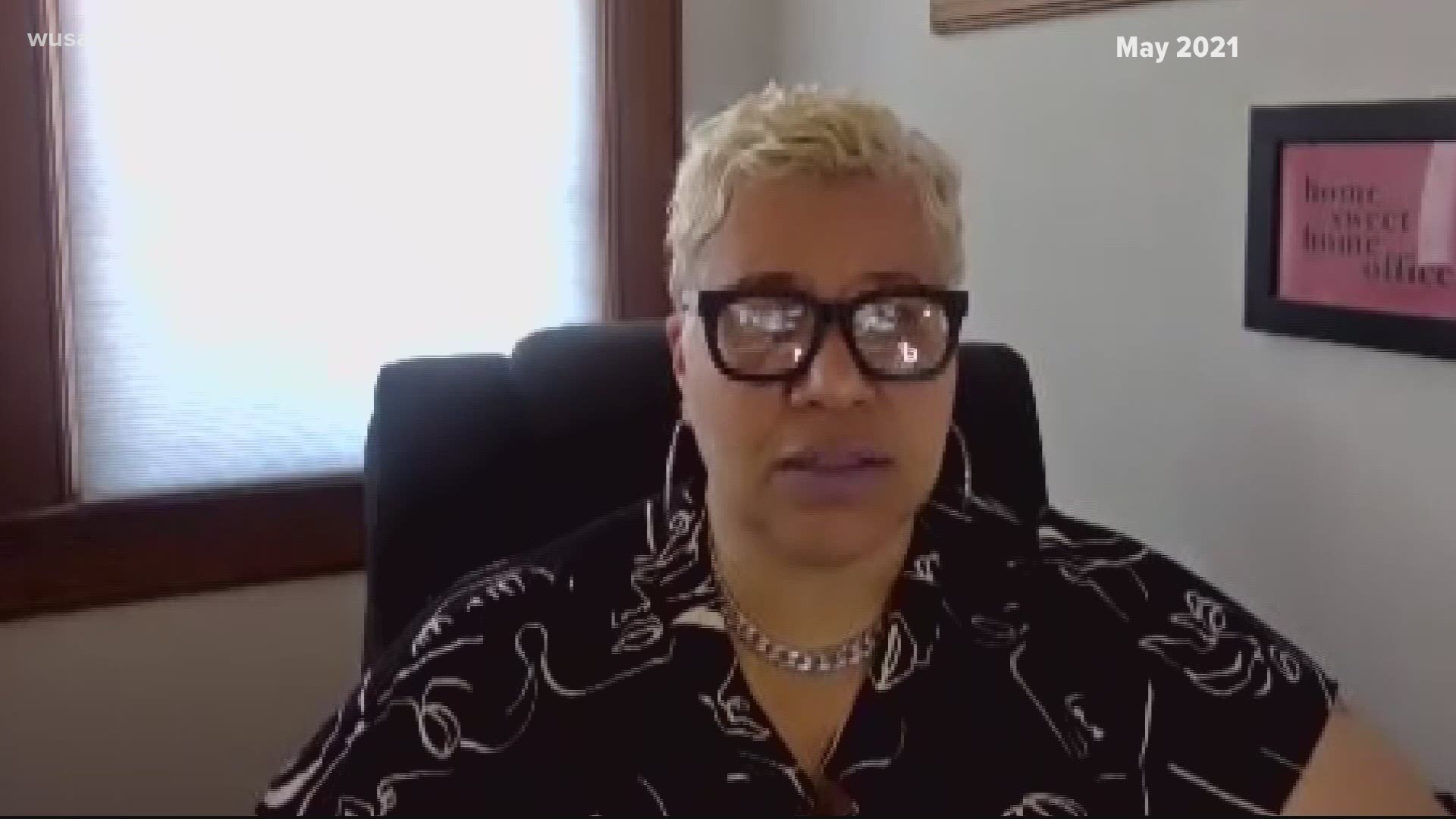 WASHINGTON — District leaders hope to help fight gun violence by giving communities the resources they need to do it.

Building Blocks D.C. announced a grant program that allows almost anyone in the community to apply for money that would go toward keeping their neighborhoods safe.

The Building Blocks D.C. initiative, which was announced in Feb. 2021, uses an emergency operations center to pull recourses from across the city government to address the needs of communities most impacted by gun violence.

The program focuses on 151 blocks deemed to be the most violent in the District and started with those in Anacostia.

There are two types of grants being awarded.

The first is a series of up to $5,000 mini-grants that residents can apply for to create activities that promote public safety.

Those grants will be awarded to organizations to create innovative programs to reduce gun violence in the District.

“What we do know is that we have some residents who have some needs that have been overlooked for a really long time that we are working with and wanting to invest in. By providing programs and services and supports and opportunities to those persons and also addressing the environmental needs in those communities,” she told us in May.

The next grant application period begins in October.