Dave Chappelle goes back to Duke Ellington School: 'A lot of the dreams that I pursued I formulated here'

The superstar comedian was in town to receive the Mark Twain Prize, but he took some time to stop by his alma mater. 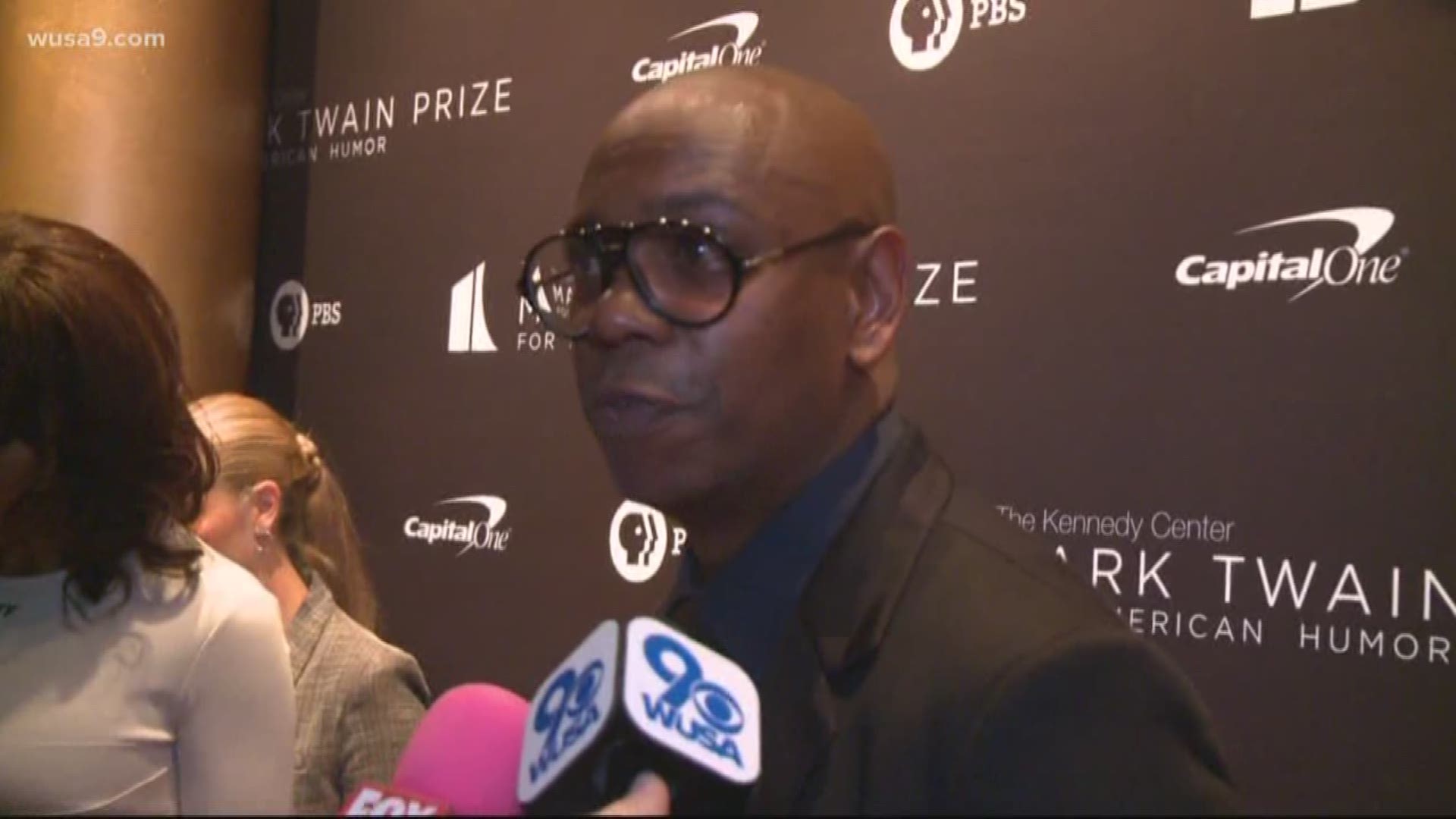 WASHINGTON — “Honestly, man, this is one of the most inspiring places on Earth for me,” Dave Chappelle says.

The superstar comedian is having something of a moment. Fresh off his latest Netflix comedy special – and big-screen cameo in Bradley Cooper and Lady Gaga’s “A Star is Born” – Chappelle returned to his native D.C. to receive the Mark Twain Prize for American Humor. It’s one of the most prestigious awards in comedy. Past recipients include Richard Pryor, George Carlin ad David Letterman.

While he was in town, Chappelle took the opportunity to stop by his old school, Northwest’s Duke Ellington School of the Arts. That’s where we caught up with him.

Watch our full interview with Dave Chappelle in the video player above.

The school recently received a $178 million renovation, including a new, 800-seat theater.

“What the city has done to this school is a miracle,” Chappelle said. “I’m honored that the city I’m from would take the education of people so seriously. I’ve never seen a school with predominately black students be treated this well. It’s a big, big, big achievement for the nation.”

Chappelle, who brought fellow comedian Chris Tucker and singer-songwriter Erykah Badu along with him to visit the school, said Duke Ellington was where he first dreamed of being an artist.

“A lot of the dreams that I pursued I formulated here,” Chappelle said. “My eyes were opened to the potential of what art could do.”

And Chappelle has given back to the school in return. His 2017 Emmy Award lives at Duke Ellington, and he’s contributed money and given commencement addresses, in addition to regular visits to interact with students.

Watch Chappelle's message to the students below: 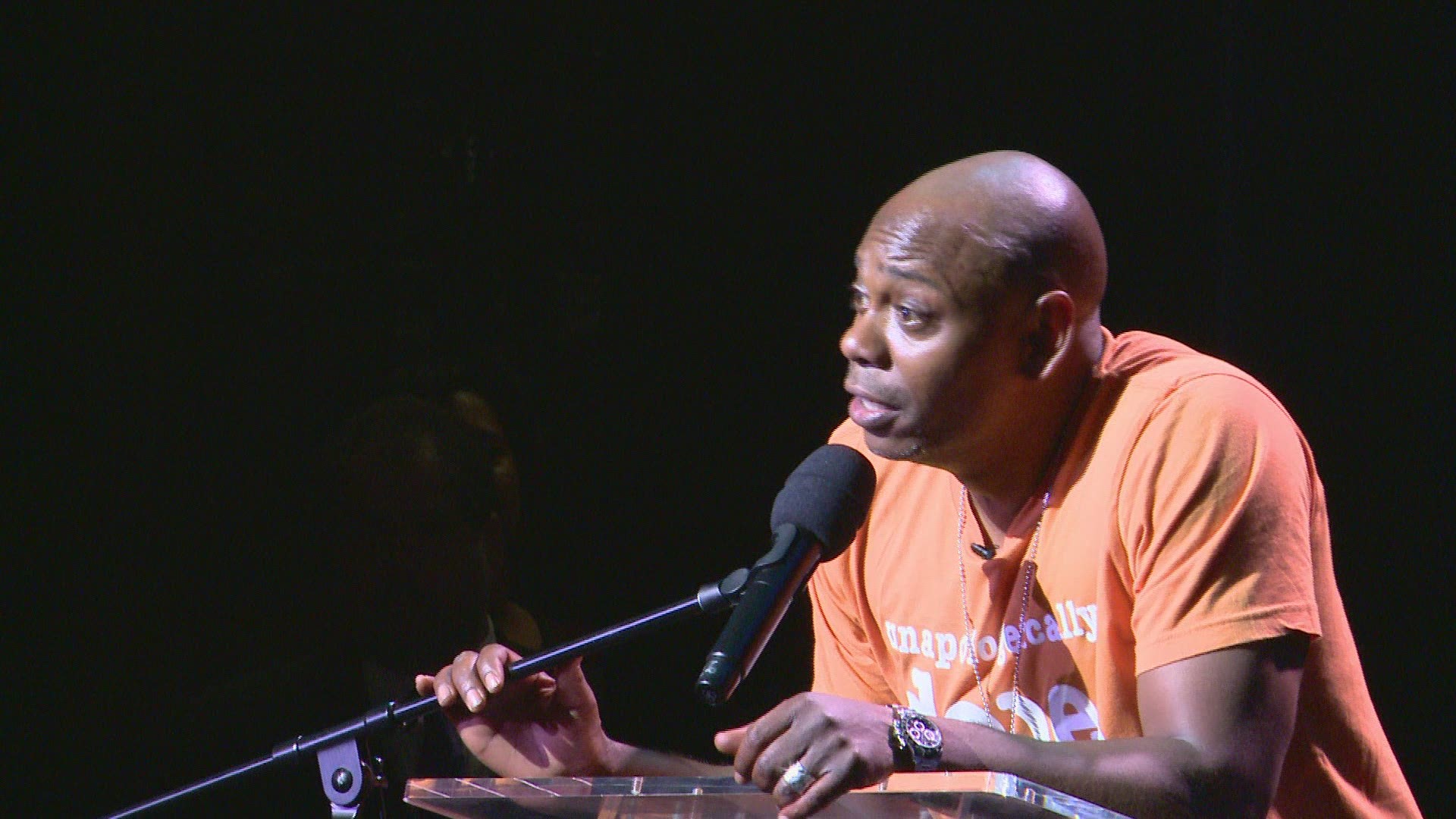 Before his speech, he was introduced as a comedian who isn’t “politically correct.” He says that’s not necessarily how he’d describe his comedy.