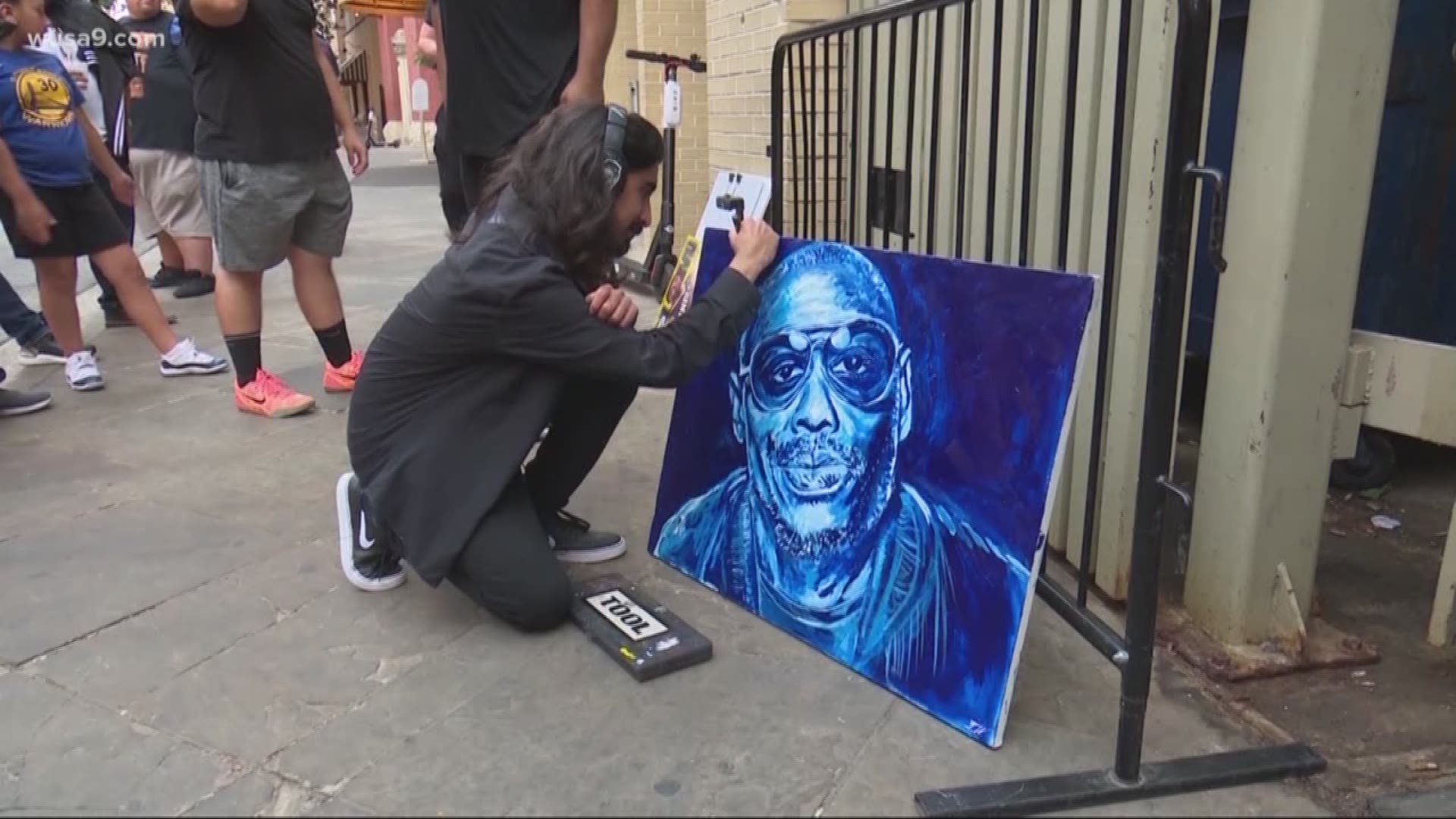 WASHINGTON — Stand-up comedian, actor and Maryland native Dave Chappelle is being honored Sunday at the Kennedy Center with the Mark Twain Prize for American Humor. To celebrate the honor, Mayor Muriel Bowser has proclaimed Oct. 27 to be Dave Chappelle Day.

Chappelle grew up in Silver Spring, MD attending Woodlin Elementary School in Montgomery County and graduating from the Duke Ellington School of the Arts in 1991. He began his comedy career at 14 with a comedy bit discussing growing up black in the nation's capital. He has performed more than 1,600 concerts worldwide in the past four years.

In a press release, Mayor Bowser said Chappelle has inspired "generations of homegrown talent yet to come, raised the profile of our school system by promoting DCPS during his 2017 Emmy acceptance speech and subsequently donating his Emmy to his alma mater, Duke Ellington School of the Arts."

The Mark Twain Prize is given to individuals who "have had an impact on American society in ways similar to the distinguished 19th century novelist and essayist best known as Mark Twain," according to the Kennedy Center website.

The evening will include toasts, and roasts, by fellow celebrities such as Neal Brennan, Bradley Cooper, Tiffany Haddish, Lorne Michaels, Trevor Noah, John Legend and wife Chrissy Teigen, along with others.

The program will be broadcast on PBS stations on January 7, 2020.