Kris Thompson, the chief executive officer of Calvary Women’s Services, says running the Anacostia institution is costing an extra $1,000 a day during the pandemic. 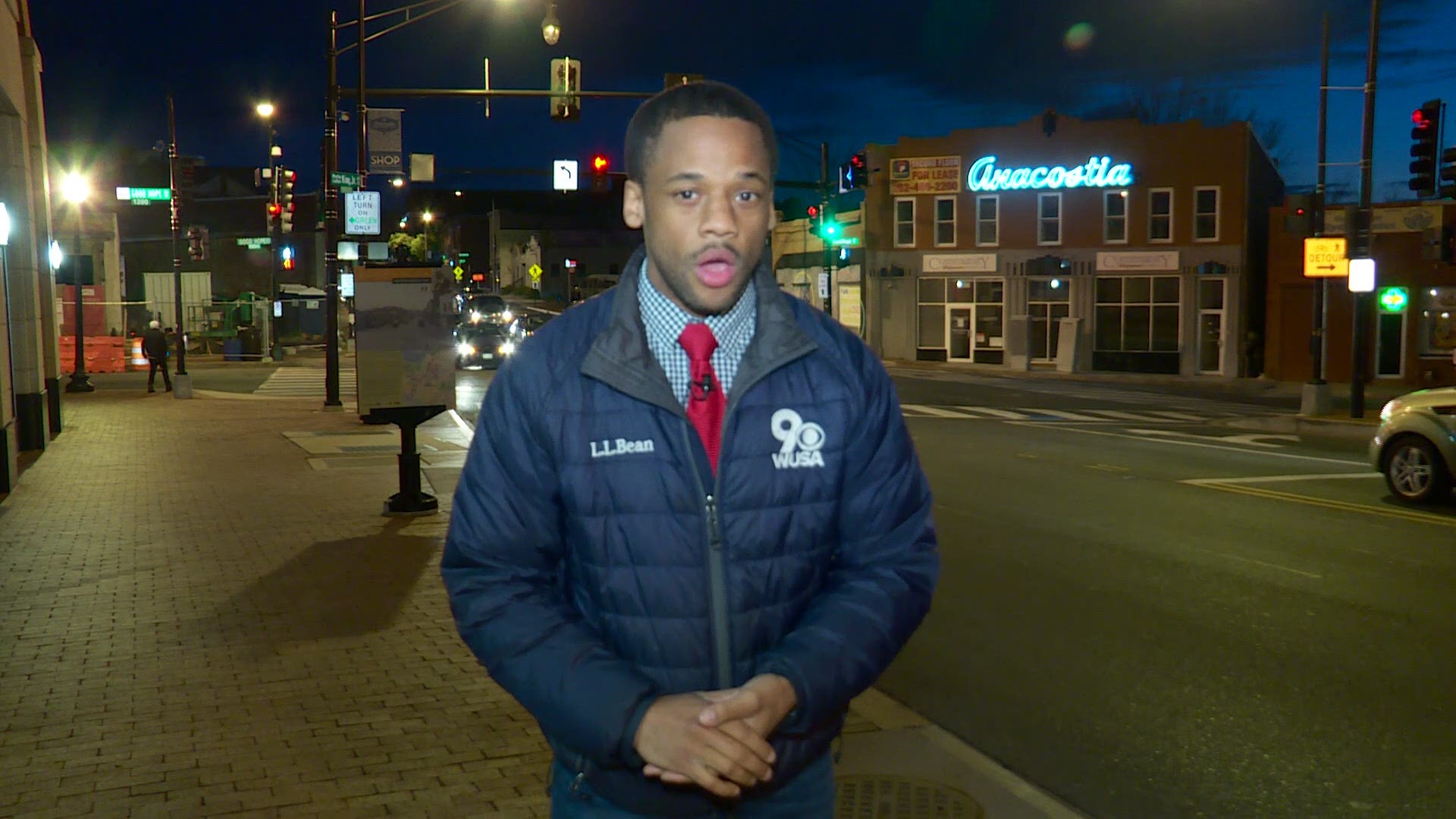 WASHINGTON — The coronavirus’ spread has had a profound impact on the operations of a D.C. women’s shelter.

Calvary Women’s Services in Anacostia provides housing and support services for women who are homeless or fleeing domestic violence.

Kris Thompson, the non-profit's chief executive officer, said the organization began to limit the movements of its tenants about two weeks ago when the District of Columbia started to put new social distancing regulations into place.

That decision quickly forced Calvary into a new financial reality, according to Thompson.

Usually, during the day, the women who live at Calvary are required to leave the premises and seek employment elsewhere in the region.

But now, since they cannot leave, Calvary must pay for additional lunches and staffing.

That service comes with a price.

"The increased cost for us, during this coronavirus [spread], is about $1,000 a day,” Thompson said.

On top of that, Thompson said Calvary cannot hold its major fundraiser in May. Even with the stable financial support Calvary receives from the government, the Southeast D.C. institution could lose up to $1 million in 2020.

"It does feel very challenging to think about how we continue to garner the kind of fundraising support we need from private sources now, and then even on the back side of this,” she said.

The women Calvary assists have had to adapt to a new way of life, too.

Women at Calvary normally share bedrooms. Now, Calvary has been forced to look for ways to spread people out, individually, into rooms as much as possible.

The women’s shelter says it is even socially distancing during meals by taking chairs out of the dining space.

RELATED: Child abuse is likely going underreported during the coronavirus pandemic. Here's what you can do to help

Sherylon Starks, a resident at Calvary, appreciates the efforts Calvary has taken to prevent the coronavirus’ spread.

Starks, a former electrician, says she has been at Calvary for two months. She said prior to that, she was homeless and in the care of a treatment facility for a drug addiction.

Starks said because of the coronavirus’ spread she cannot go outside to seek permanent housing. She said she suffers from a respiratory condition.

"I stand a chance of having a really bad time if I contracted this virus," she said.

Other women at Calvary say they have had a hard time looking for jobs.

Just last week, more than 6 million people filed for unemployment benefits in the United States due to the coronavirus, according to the U.S. Bureau of Labor and Statistics.

Thompson said she spoke to a woman Friday morning at Calvary who was recently furloughed.

"She described that experience as truly being just a gut punch of really feeling like you were making progress, to now having your life disrupted,” she said.

RELATED: We're all in this together: Gleason's surprise 6th birthday parade

Thompson said three women were supposed to move out of Calvary in the last two weeks but were not able to due to the coronavirus.

She fears it will be harder for the women Calvary assists to find employment when the coronavirus threat diminishes.

“I think it is going to be difficult, on the back end of this, to get things restarted [and] to get the pipeline moving again,” she said.

But Starks says she is trying to stay optimistic about the future.

"I do know with God and staying clean and Calvary on my side, I'm going to be fine,” she said.

Calvary says it is accepting donations from the public to feed, house and provide classes for the women it cares for. More information can be found about that here.