A new sports betting venue could be coming to Capitol Hill – and the neighbors aren’t thrilled. So what can they do about it? 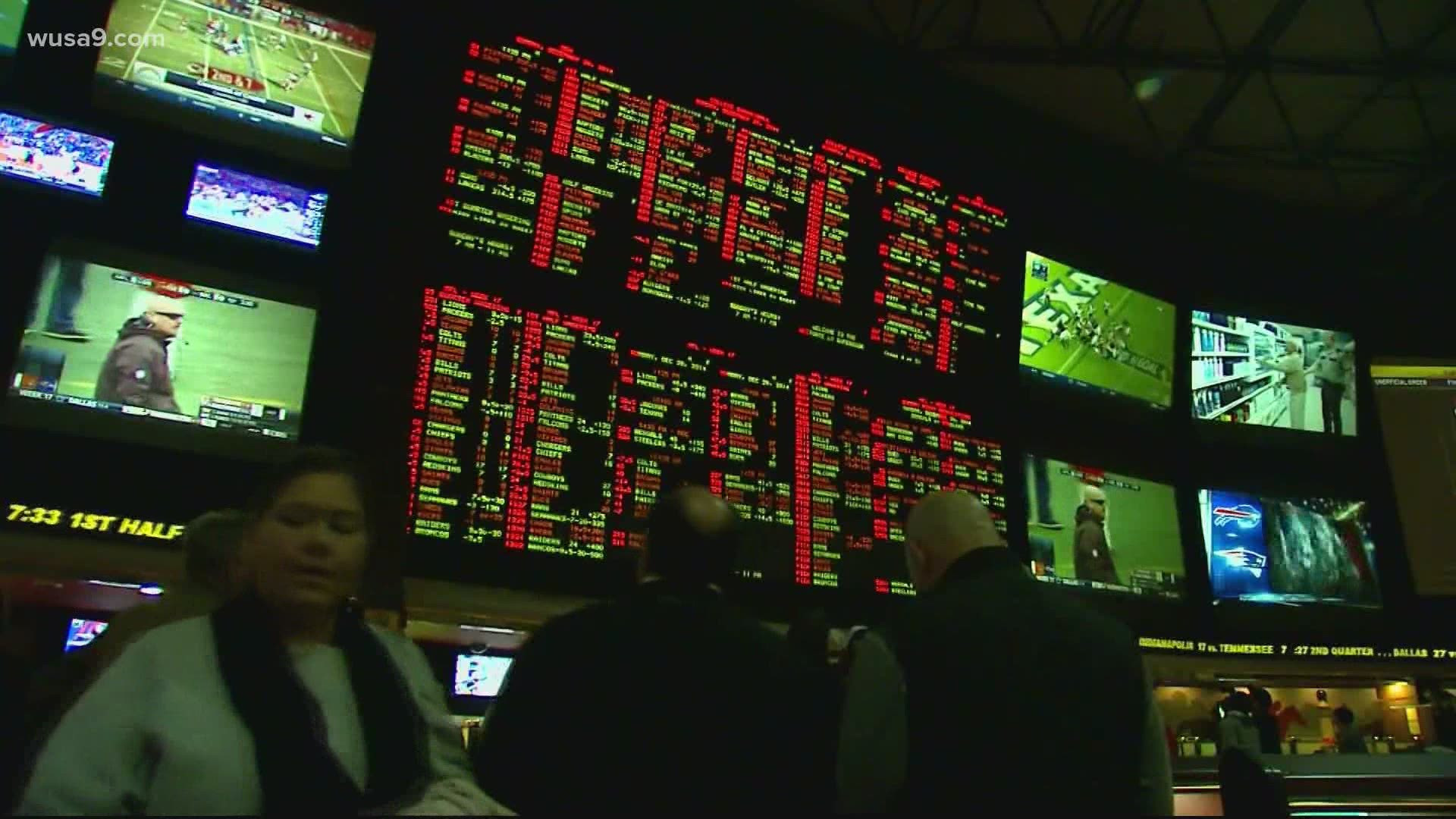 WASHINGTON — Shane August is hoping to open a new sports betting company in D.C. before the end of the NFL season. But residents of the neighborhood where it's slated to be built are not happy about it.

"We're just waiting on the final DC lottery approval, and hopefully [Handle 19] will be open before the end of the season," August, president of Handle 19 Incorporated, a three-story, 6,000-square-foot space on Pennsylvania Street. SE, said. "We are extremely excited about that location. It really allows us to tailor our offering to different types of betters, different types of patrons."

But residents of the Capitol Hill neighborhood are doing anything and everything they can to stop August from opening the betting facility in their neighborhood.

"I don't think I've seen the neighborhood this united on any topic," Capitol Hill resident Elizabeth Morin said. "I'm not really quite sure why, given the level and quantity of opposition that this establishment faces, why he's being so stubborn, and continuing to try to be in a neighborhood where he's clearly not welcome."

Morin has lived in Capitol Hill on and off since 2011. Citing data from studies in the UK, she said Capitol Hill residents are worried that sports betting will increase crime, decrease property values and reduce parking availability in the neighborhood.

"We found that the data is pretty bad so you're looking at at least a 25% increase in violent crime," Morin said. "Not to mention the drop in property values."

Handle 19 will be located on a strip that’s already home to multiple bars and restaurants as well as a liquor store.

Tom Johnson, owner of Hawk 'N' Dove, a restaurant and bar just a few doors down from Handle 19, said he has no issue with the business coming to the neighborhood.

"It really doesn’t bother me, but I feel bad for him," Johnson, who owns multiple restaurants and bars across the District, said. "We actually applied for the sports betting license also, but we never really invested into doing it at this point because of COVID."

In December of 2018, the DC Council passed legislation to legalize sports betting in the District. But actually opening up a place for sports betting to take place has been a struggle for business owners. Johnson doesn’t think that’s fair.

In an attempt to stop August from opening Handle 19 in Capitol Hill, neighbors worked with their advisory commissioner to protest Handle 19's liquor license.

"Currently D.C. does not really have any mechanism to stop sports betting for the local neighbors," Morin said. "So this is kind of our only way to really stand up and say that like we don't want this here."

August said he doesn’t need a liquor license to legally run his sports betting operation, and plans to open with or without it.

"They don't fully understand that so they're using that as leverage but again, we've been working with them, we will continue to work with them and hopefully we can achieve some type of settlement," August said. "I think for the record this needs to be said that we are moving forward, and we're excited."

The DC Lottery is still reviewing the application for Handle 19's Class B sports betting license, but to August's point, the neighbors can't do anything to stop that.

They say, "that doesn't matter," they will win this battle one way or another.

"Our strategy is definitely death by 1000 paper cuts," Morin said. "He was planning on opening in August, you'll see that it's November, and he has not opened. He likely will have no chance of opening before January, and so you know every month that goes by is more money out of his pocket."