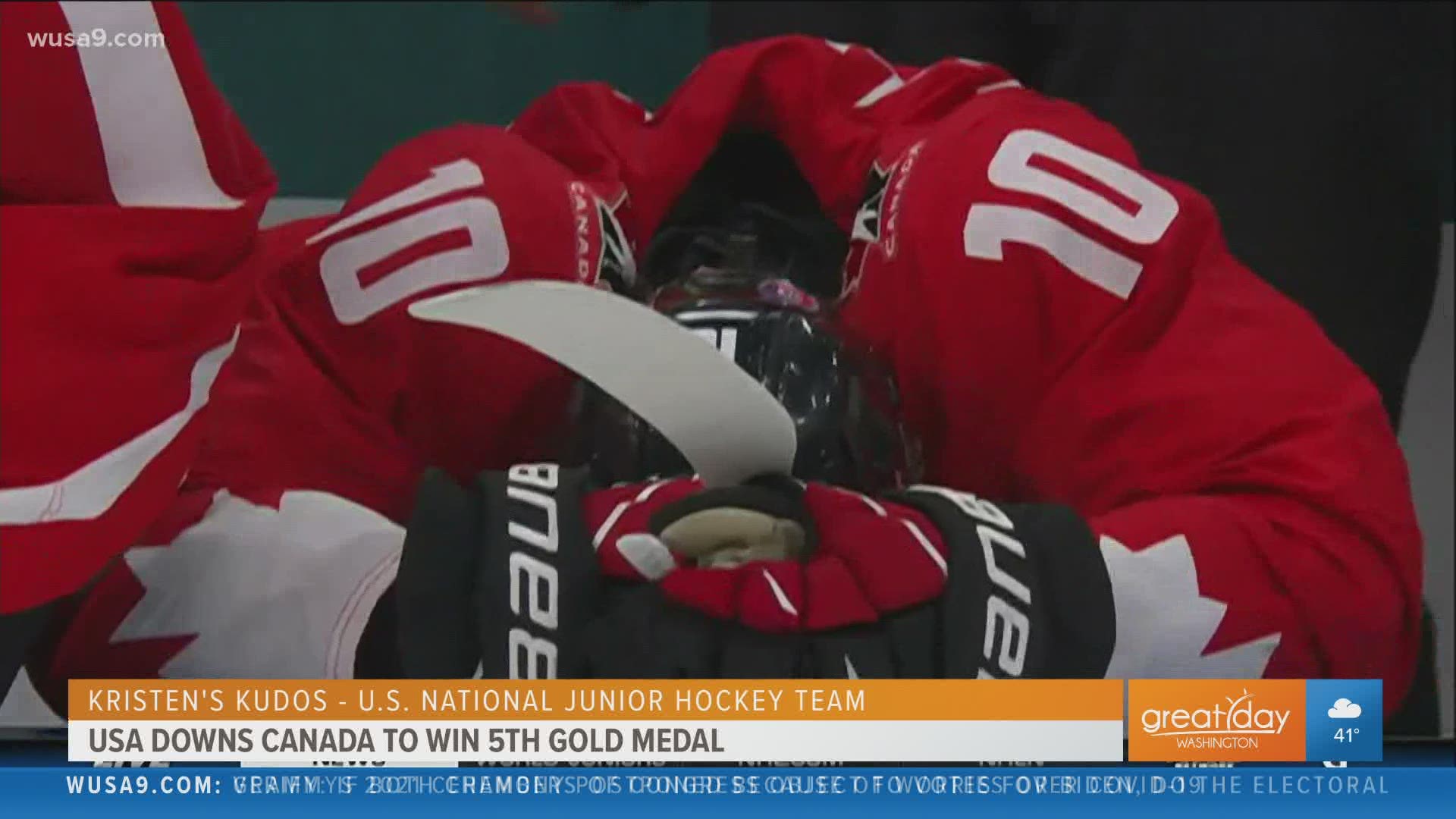 Ariel Ben-Abraham posted the shipment mix up on social media this week, including pictures of the hockey sticks, and pictures of the packaging material and documents it came with.

The sticks are worth around $5,000, according to information gathered from the delivery by Ben-Abraham.

Ben-Abraham said the sticks were taller than him and looked to be 6-2 in height. Chara is 6-7, so sticks that tall would be common.

Why did Ben-Abraham open up the mail? He deals in clothing and receives shipments on a frequent basis, so he taught the package was suppose to be with him for some reason or another.

The Capitals are aware of the mix-up and the mistake is being taken care of.

What do you do when #Capitals player Zdeno Chara's hockey sticks, worth $5,000, are accidentally mailed to your house?!

It happened to @ArielCreate & I spoke with him about the mix-up! #ALLCAPS

A native of Slovakia, Chara has played in the National Hockey League since being drafted by the New York Islanders in 1996.

The Washington Capitals have a record of 6-1-3 overall so far this season. The team's next game will be Thursday against the New York Rangers.

RELATED: Coach Gordon Bombay is back in first trailer for 'Mighty Ducks' series