WASHINGTON — A D.C. store owner trying to make a buck by hiking up the price of cleaning products may have to pay in the long run. Helen Mart, a convenience store in Ward 7, is being sued by D.C.'s Attorney General for alleged price gouging.

Deanwood ANC Commissioner Anthony Lorenzo Green said he stopped by Helen Mart on Nannie Helen Burroughs Avenue and said he spotted inflated prices that community residents had been talking about.

Of the 23 alleged price gouging cases in D.C., “Many of them, of course, are located in wards that are under-served and have more economic challenges,” said Attorney General Karl Racine.

"Businesses like that don't last long in our community," Green said. "People remember how they treat us."

The AG's investigator issued a cease and desist order, but he said that didn’t stop the owners. Racine said the marked-up merchandise was still on store shelves a week later. WUSA9 reached out to the owners of Helen Mart but did not get a response.

"They feel like they are justified by raising the prices to give us a closer option to the resources that we need," Green said.

"We can't allow our people to continue to be subjected to this kind of outrageous, immoral and illegal behavior," Ward 7 Councilmember Vince Gray added.

Councilmember Gray said the pandemic is highlighting inequities east of the river. The closest grocery store to Helen Mart is just 1.5 miles away on Minnesota Avenue, NE but it's one of two Safeways in all of Ward 7.

The average Ward has about nine grocery stores, according to Councilmember Gray. But in Wards 7 and 8 combined, there are only three serving nearly 140,000 people. 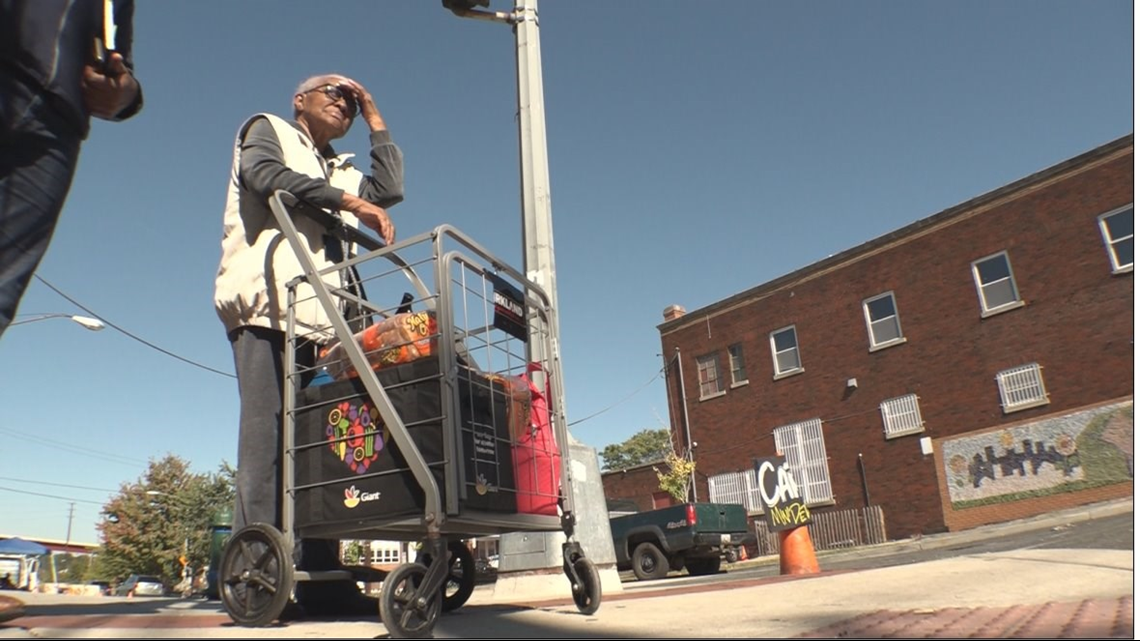 Life in a food desert: Elderly Southeast, DC woman struggles to get to nearest supermarket
An elderly woman goes to the supermarket once a month because of limited options for shopping in her neighborhood. WASHINGTON (WUSA9) - WASHINGTON -- Spry and full of life, Ms. Tibbs, an 82-year-old woman from Southeast, D.C. has no plans of slowing down.

"We need to move now," he said. "We have the legislation in place to build. We have nine sites that we have identified in the legislation. It's been signed, voted for by every council member, voted for by the mayor. Now, it needs to get done. This is an outrageous example of why this needs to happen immediately."

RELATED: 'It's a game changer' | How DC's $161M budget surplus could solve food desert crisis east of the river 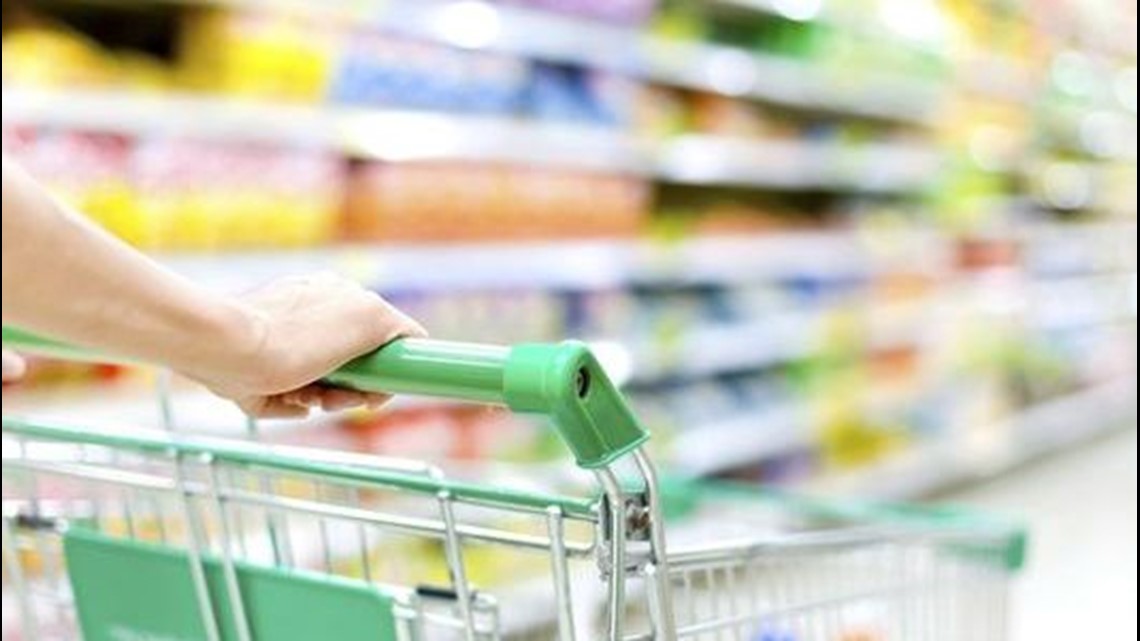 $161M budget surplus could solve food desert crisis in DC
Mayor Muriel Bowser and the D.C. Council would still need to sign off on the plan to fund East End Grocery Incentive Program. WASHINGTON - For folks in Ward 7, tackling the food desert crisis has been a decades-long journey.

Gray said Helen Mart is near one of the proposed sites for a grocery store in Ward 7.

According to the lawsuit, the owners face a $5,000 fine for each day they tried to sell the marked-up Clorox. The OAG has received 130 complaints of price gouging and issued 23 cease and desist letters.

If you suspect a case of price gouging, call the AG's hotline at (202) 442-9828, email consumer.protection@dc.gov or file your complaint online.