Mayor Muriel Bowser and the D.C. Council would still need to sign off on the plan to fund East End Grocery Incentive Program. 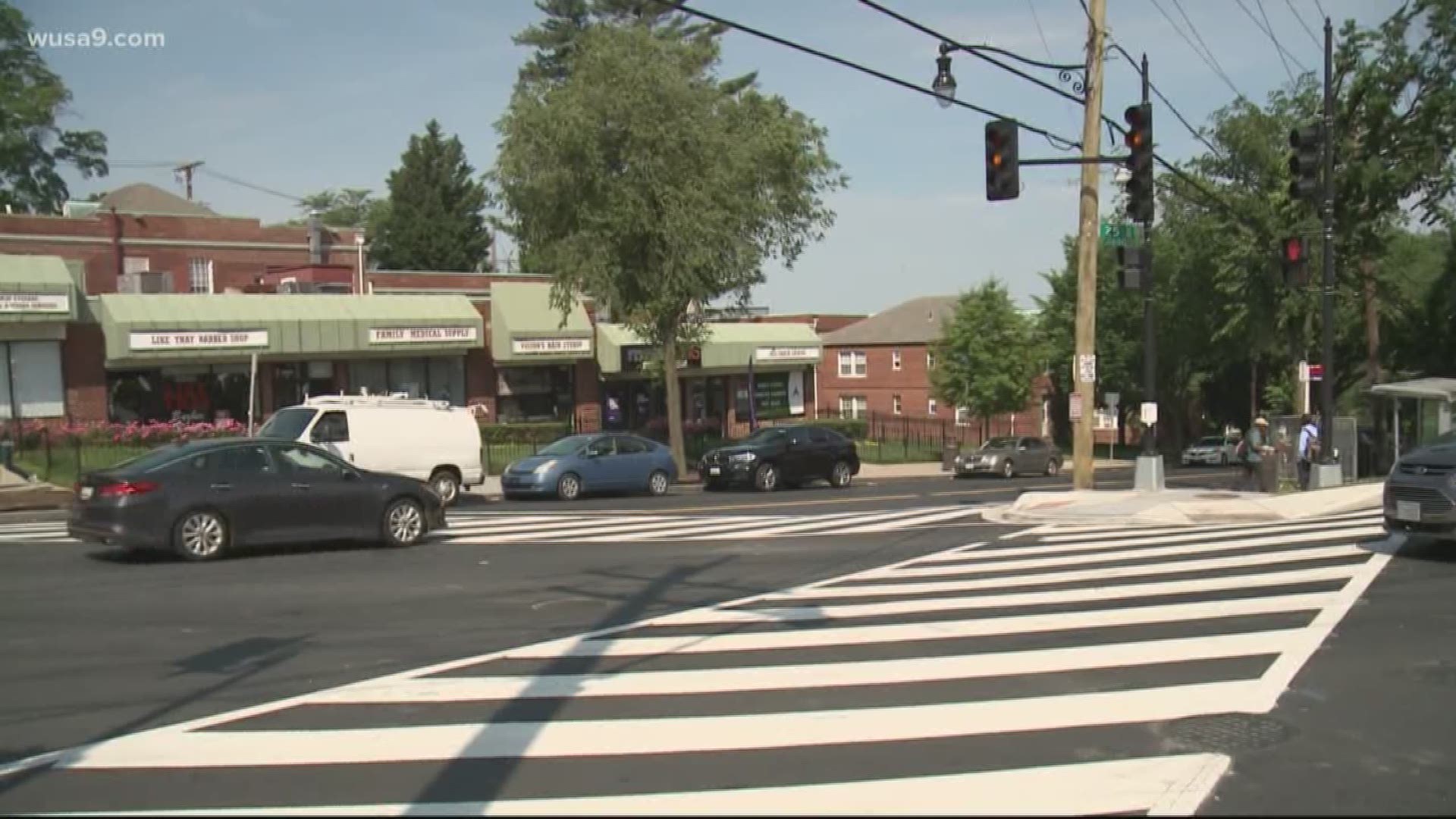 WASHINGTON — For folks in Ward 7, tackling the food desert crisis has been a decades-long journey.

After all, Skyland Town Center in Hillcrest has been in discussion since the city broke ground in 2014, and the project is still under construction. But the first phase is expected to wrap up by Fall 2020, with German-based Lidl Grocery store set to open in 2022.

"The longest part of the journey is taking the first concrete steps," Commissioner Cinque Culver said.

There are currently only three grocery stores serving nearly 150,000 people in Wards 7 and 8.

Ward 7 Councilmember Vince Gray in a statement said that $161.8 Million in a city surplus is available to fund his East End Grocery Incentive Program. That will help pay for more grocery stores and sit-down restaurants in nine developments across Ward 7.

"It’s a complete game-changer," Culver said. "Seed investment here, I believe, will pay great dividends because it allows us to revitalize a portion of the city that, in some estimates, has been neglected for a very long time."

Culver is new to the Advisory Neighborhood Commission, but is a long-time community activist. He pointed to Benning Market food hall on Benning Road, NE as an example of thinking outside-of-the-box to jump-start development. They raised more than $250,000 through crowdfunding.

RELATED: 'This is a great come up' | Ward 7 grocery store to help residents living in east end food desert

Advocates said the money is there, the legislation is there, the need is there; all that’s left is the mayor and the council to sign off on the plan and plant the seed of investment.