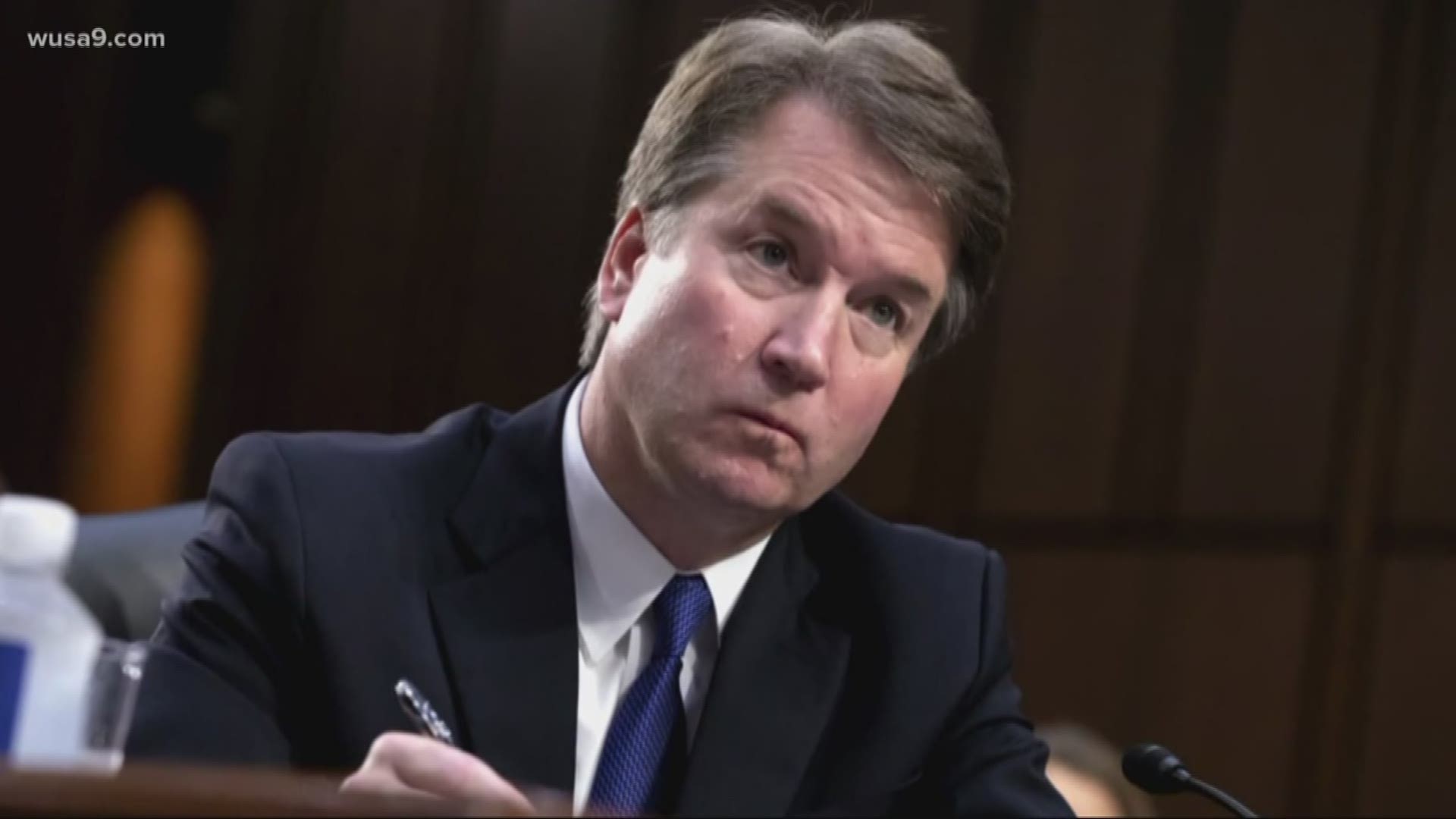 WASHINGTON -- Amid accusations of sexual assault against a woman while in high school, the high school yearbook of Supreme Court nominee Brett Kavanaugh has prompted more questions about his character.

Washington, D.C.-area attorney Seth Berenzweig received the yearbook from a woman who did not want her name revealed. Berenzweig says she brought it forward after seeing Judge Kavanaugh’s repeated denial of engaging in inappropriate behavior with a then 15-year-old girl at a high school party.

“The question of integrity and character and fitness,” said Berenzweig. “There’s information here that appears to potentially be inconsistent with what the judge said earlier this morning.”

The yearbook has pages dedicated to each graduating high school senior. Kavanaugh’s page includes references to the "Keg City Club" and "100 kegs or bust."

“[He's] someone who apparently may have had a reputation for some heavy drinking,” said Berenzweig.

Kavanaugh’s page also includes a reference to the ‘Devil’s Triangle’, one possible interpretation of which is slang for a sexual situation involving two men and a woman.

The allegations against Kavanaugh are that he attempted to sexually assault a woman at a high school party during his junior year. Published reports and the alleged victim’s recollection is that another Georgetown Prep student, and friend of Kavanaugh’s, named Mark Judge was also present in the room during the alleged assault. 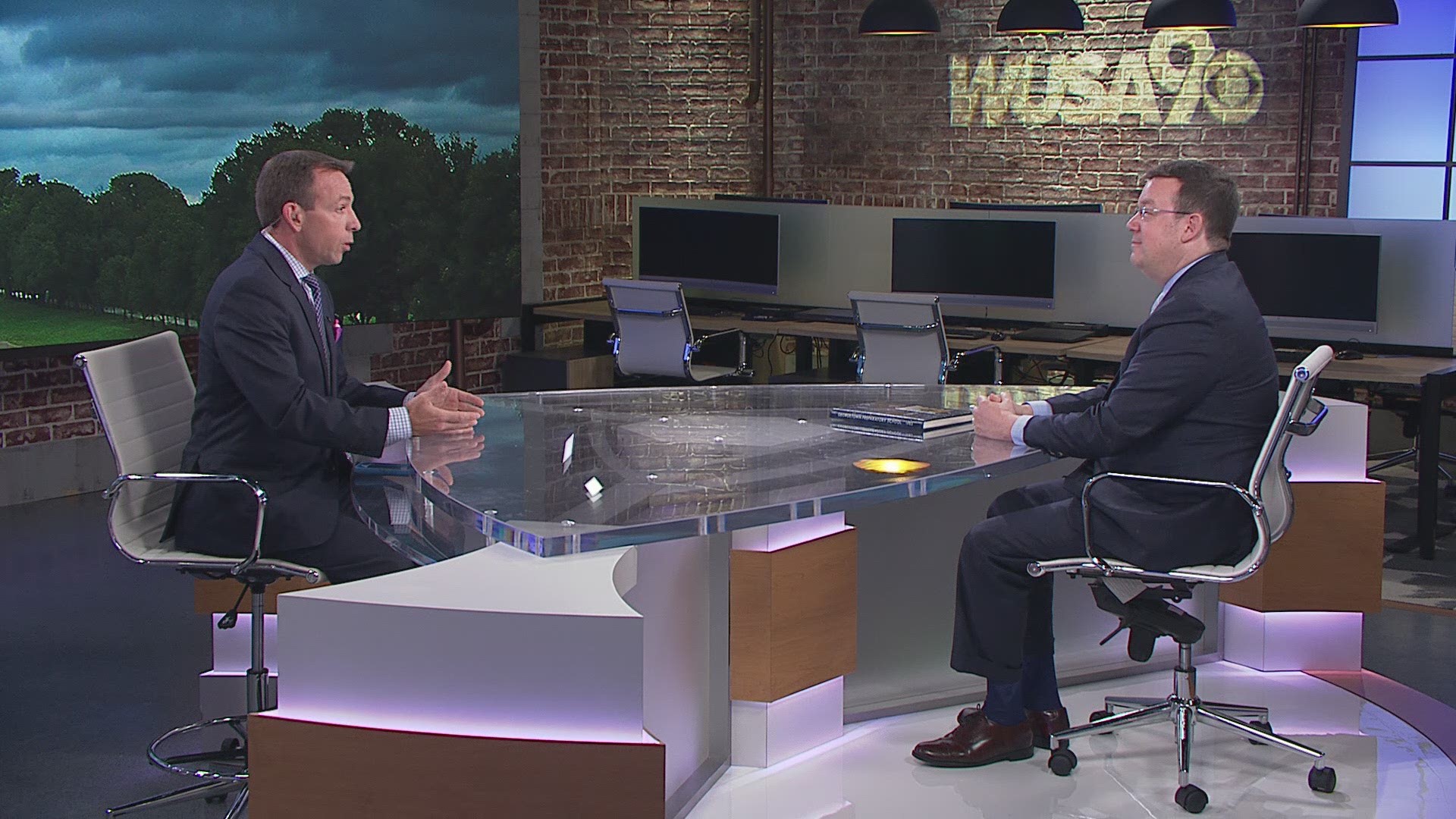 “It raises questions and I think the purpose of the disclosure of this is not to attack Judge Kavanaugh, not to attack his credibility. But just to make sure the American people and the Senate Judiciary Committee have all the information available when considering this lifetime appointment,” said Berenzweig.

Just a day after The Washington Post published the account of Christine Blasey Ford, who alleges that Kavanaugh attempted to sexually assault her while they were both in high school, the Senate Judiciary Committee moved to postpone the confirmation vote for Kavanaugh.

Following a four-day hearing earlier this month, Kavanaugh and his accuser will now publicly testify at a hearing on Monday.

The federal appeals court judge was chosen by President Donald Trump to succeed retired Justice Anthony Kennedy. President Trump said Tuesday he would continue to back Kavanaugh, and he does not think an FBI investigation of allegations against him is necessary before the hearing.

RELATED: Republicans push ahead with showdown between Brett Kavanaugh and his accuser amid Democrats' complaints

The public hearing has been compared to the testimony of Anita Hill, who accused Justice Clarence Thomas of sexual harassment in 1991. It comes just weeks before the November midterm elections.

USA Today contributed to this report.