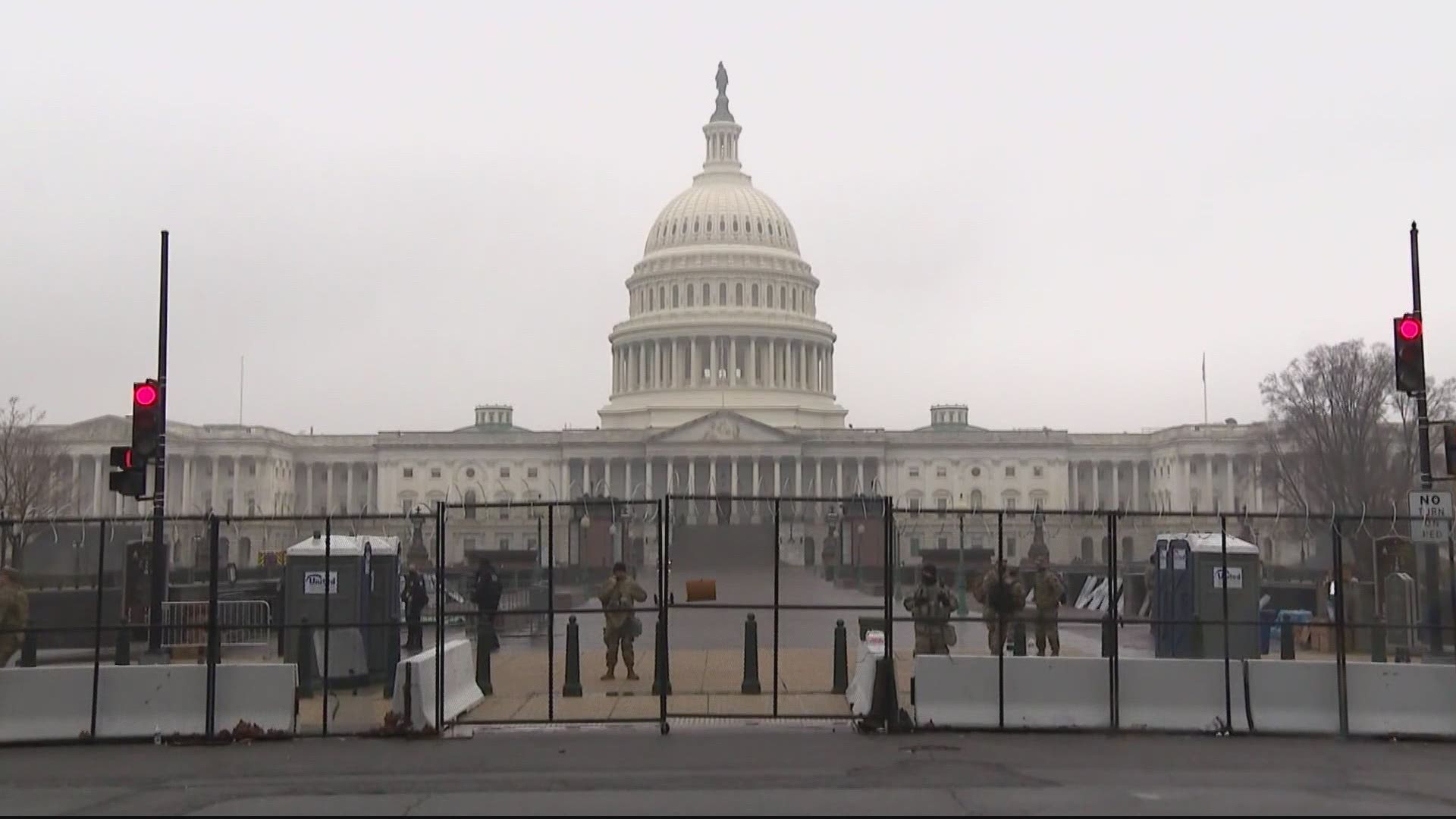 Police said around 1:35 p.m., 71-year-old Dennis Westover was parked in the middle of an intersection at 2nd Street and Washington Avenue Southwest when a U.S. Capitol Police officer approached him.

Westover was arrested and charged with having a handgun and unregistered ammunition.

On Friday, a Texas man was arrested outside the White House grounds for having a weapon and ammunition. The man told officers he “needed information about the Oval Office”, according to court documents.

RELATED: Police: Man arrested near White House after seeking information on Oval Office, had a gun and ammunition on him

Court documents show Macias Santiago, a 37-year-old man from Midland, Texas, parked in front of a parking meter on Constitution Ave in a pickup truck when he asked an officer if he could park there. That’s when court documents show he also stated he needed details about the Oval Office.

According to court documents, that’s when the officer noticed a firearm holster in the truck and asked Santiago if he had a weapon, to which he told the officer yes.

Officers recovered a fully functional .40 caliber pistol, two fully loaded 8 round magazines, and an opened box of 79 rounds of ammunition, according to court documents.

Santiago was arrested for carrying a pistol without a license, unlawful possession of a firearm, unregistered ammunition, and unlawful transport of a firearm. 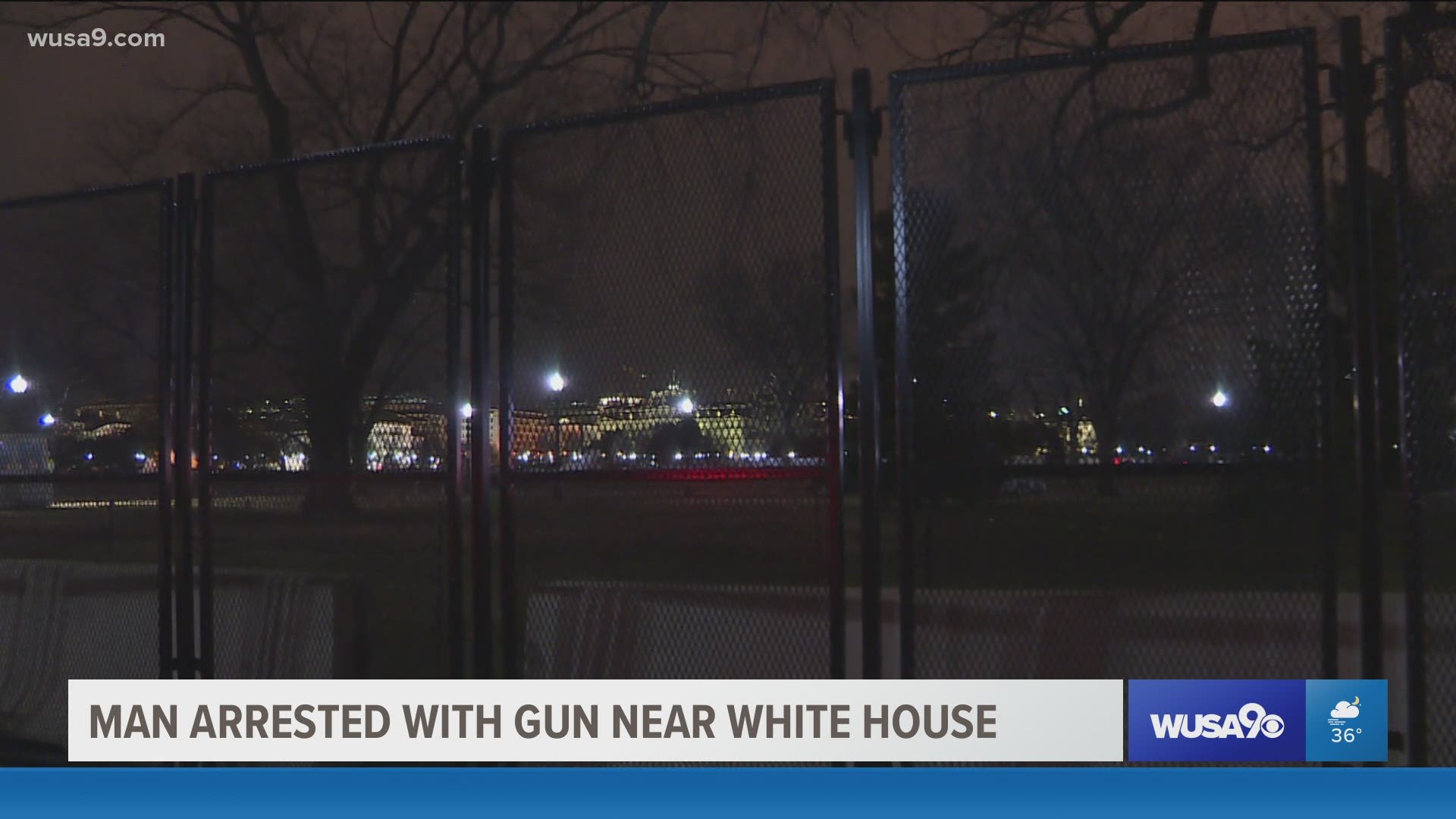 Security barriers put in place ahead of threats amid the inauguration are slowly coming down around the Capitol and White House in the coming days and weeks. The 5,000 National Guard troops deployed to the District will be in the city until at least mid-March, according to officials.