The cause of the fire is not yet known. No injuries were reported. 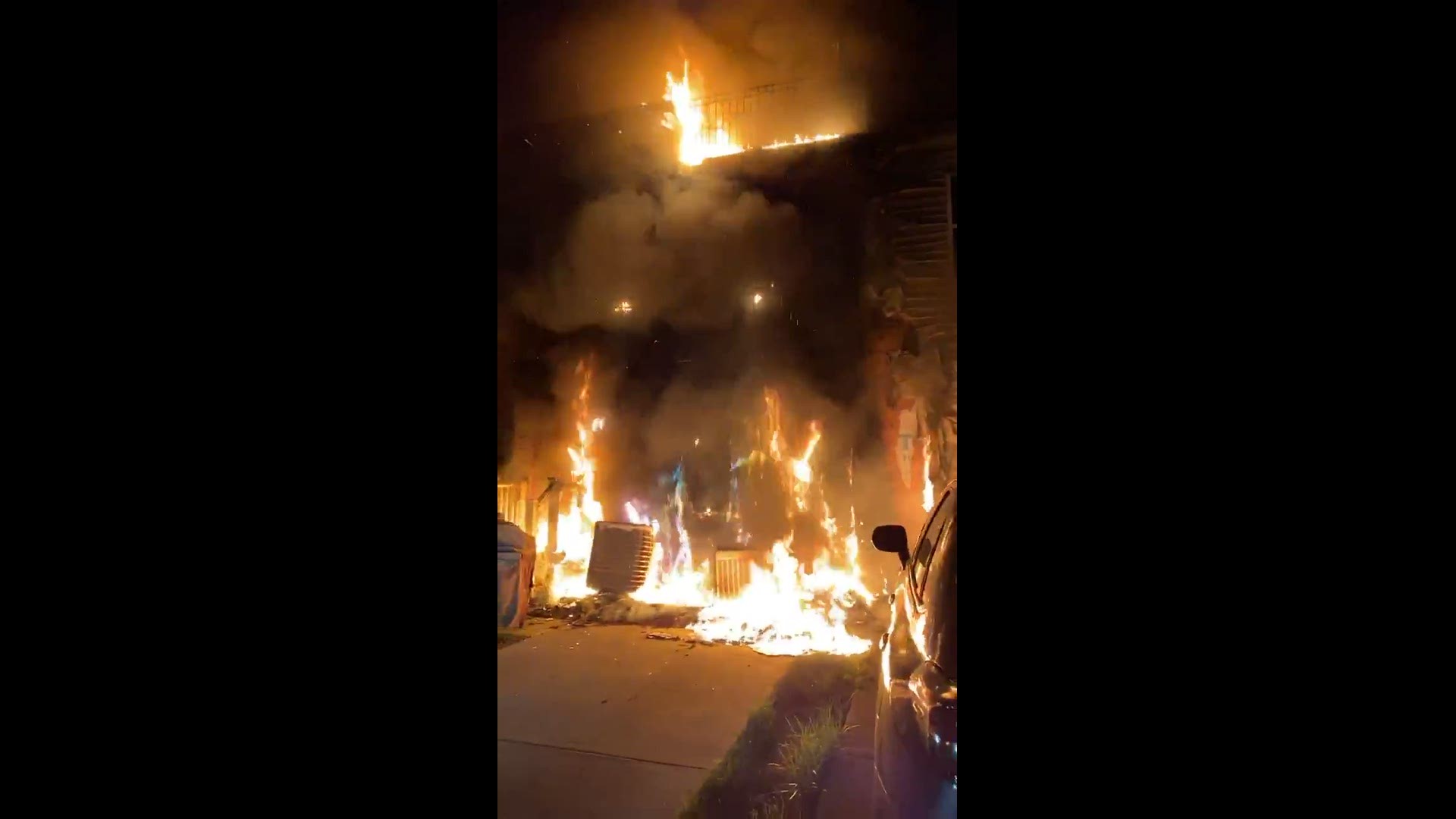 The fire was first reported around 1:30 a.m. in the 2100 block of Half Moon Place in NE D.C. Responding crews saw smoke coming from the a two-and-a-half story house at the end of a row.

By around 2 a.m., crews had the fire knocked down and continue to hit hotspots, fire officials said in a tweet.

The Red Cross was called to help the people impacted by the fire. In total, seven people in the two homes were displaced by the fire, officials said.

Investigators were call to the scene around 2:30 a.m. to determine the cause of the fire.

No one was injured in the fire, officials said.

Stay with WUSA9 for more on this developing story.