The Metropolitan Police Department has been dealing with a spike in carjackings by young people so far this year. 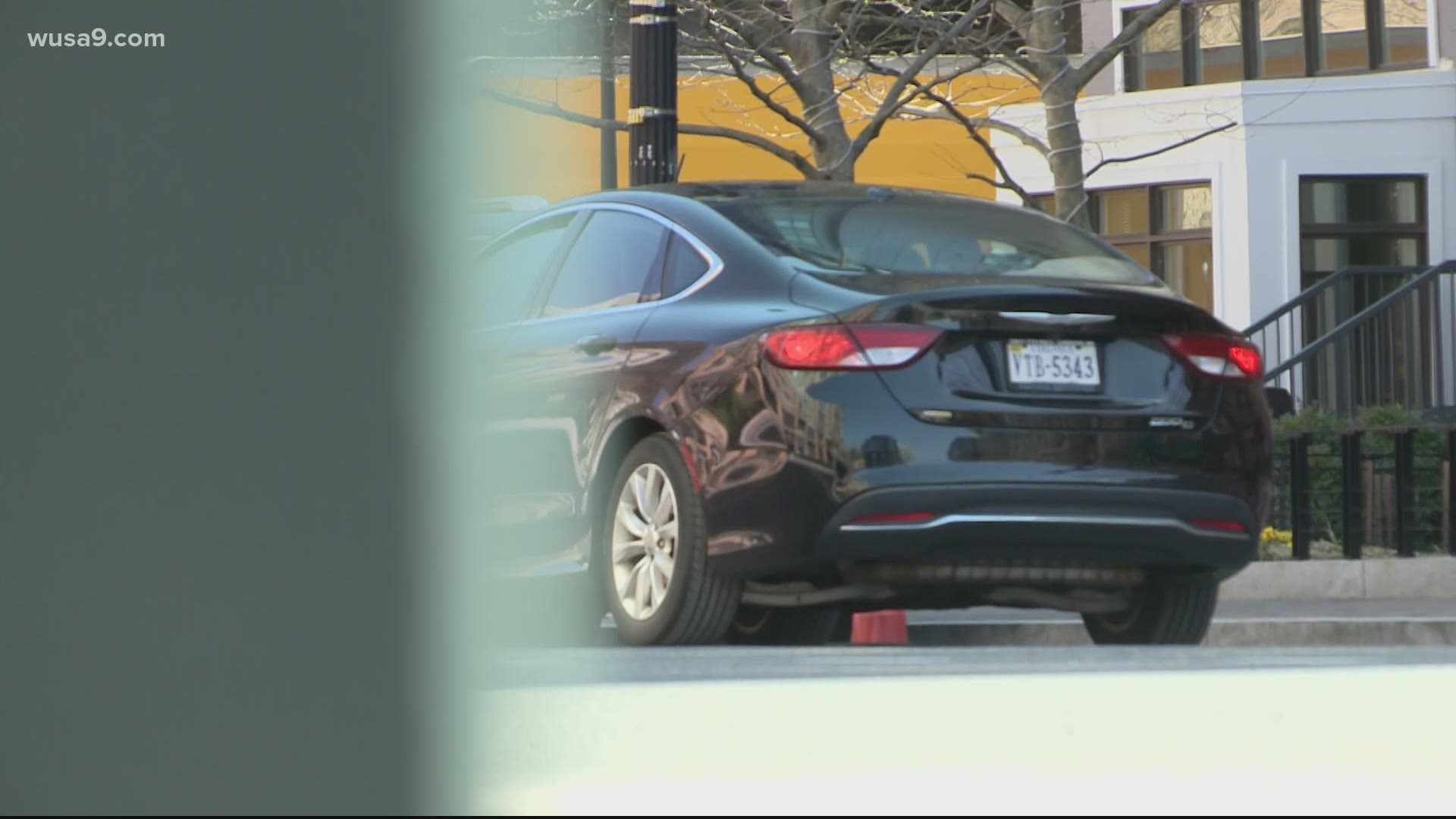 WASHINGTON — The Metropolitan Police Department (MPD) reports two 13-year-old boys have been arrested for robbery, and one of the boys was also charged with unarmed carjacking. Both crimes happened last month.

According to MPD reports, the robbery happened on March 25 at around 1:30 p.m. in the 200 block of Anacostia Road, SE. The victim told police she was walking down the street talking on her cell phone when someone ran up to her from behind, grabbed her cell phone and ran off.

Both boys were arrested for the robbery on April 6, according to police. One of those arrested was also charged with unarmed carjacking for an incident that happened the day before the cell phone robbery, on March 24.

Around 4 p.m. that day, in the 3300 block of Dubois Place, SE, the 13-year-old boy and three other suspects approached a car, pulled the driver out, beat him up and robbed him, taking his keys, police said. Then they ran off.

The suspects returned later and drove off with the vehicle. The car has since been recovered. No other arrests have been made in this case.

The incident is just the latest report of a carjacking involving young teens.

The Metropolitan Police Department arrested two girls, aged 13 and 15, last month and charged them with felony murder and carjacking in connection to the death of Muhammad Anwar, an UberEats driver. Police say the girls tried to take Anwar's car using a Taser, resulting in a rollover crash that left Anwar dead.

There have already been more than 100 carjackings reported in 2021, according to police data, compared to 22 this time last year.