Five more people left the agency after a scathing report from the Inspector General. 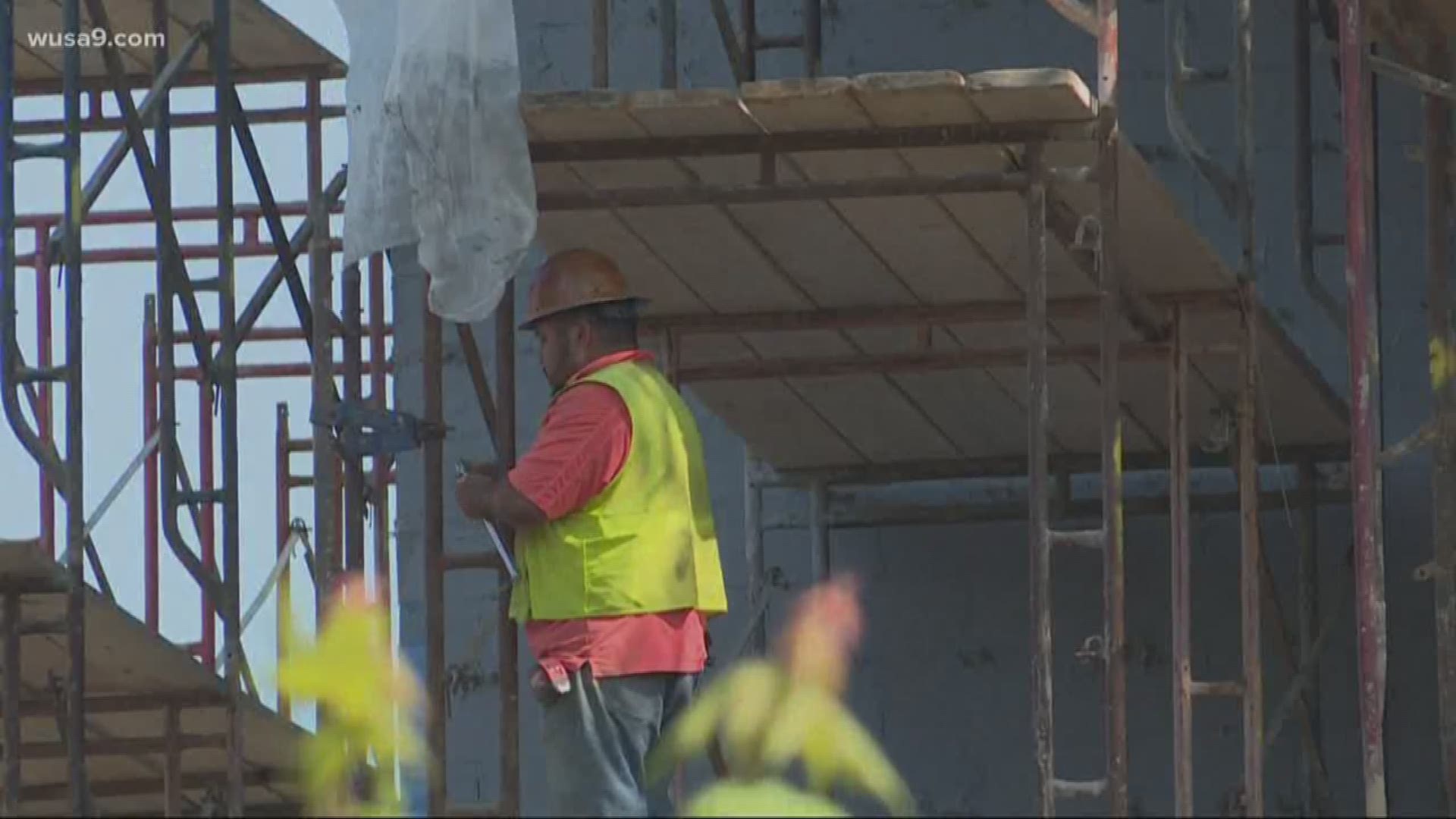 WASHINGTON — Hundreds of developers in the District are cutting corners on construction, and are getting away with it. They walked away without paying the city $6 million.

A new report by the Office of the Inspector General says the D.C. Department of Consumer and Regulatory Affairs is ineffective. Now some people are out of a job.

Neighbors in the Fairlawn section of Southeast, D.C. knew something was wrong with the construction of Eagle Academy’s new school on R Street, SE.

They contacted the Academy, city leaders, the DCRA and even posted a video of their complaints to social media. DCRA shut the site down following original reporting done by WUSA9.

Developers didn’t have a building permit, and DCRA issued a stop work order.

A newly released report from the Office of the Inspector General accounts for $6 Million in fines that were never collected because the agency had no process to track and collect the money.

"In some ways having the cloud of a breakup also has its positive views like it gives us a sense of urgency," DCRA Acting Director Ernest Chrappah said.

In November 2018, four people, including DCRA’s director, left the agency. Now, after the Inspector General's report, sources tell WUSA9 another five are out the door.

"I know my agency has been inefficient in the past," Chrappah told a Government Oversight Committee at the City Council.

Top DCRA leaders were asked about the IG’s report and the missing money at a recent hearing. Council Chairman Phil Mendelson has been going after DCRA for years, trying to break up the agency.

Now he wants to know when DCRA can fix the problems, so developers don’t keep getting away with cheating the system.

RELATED: 'I pray every time I get on this thing:' DC woman says wheelchair lift was unregistered for 12 years

So, while city leaders won’t get their answers anytime soon, WUSA9 has learned Eagle Academy was fined $18,000 for the various permit violations. DCRA has collected $5,200 so far.

A spokesperson from Eagle Academy said they resolved the issues with their stop work order and resumed construction around mid-June.  The school is slated to open in August.