College students across the country are using an app called Marriage Pact. Here's how it works. 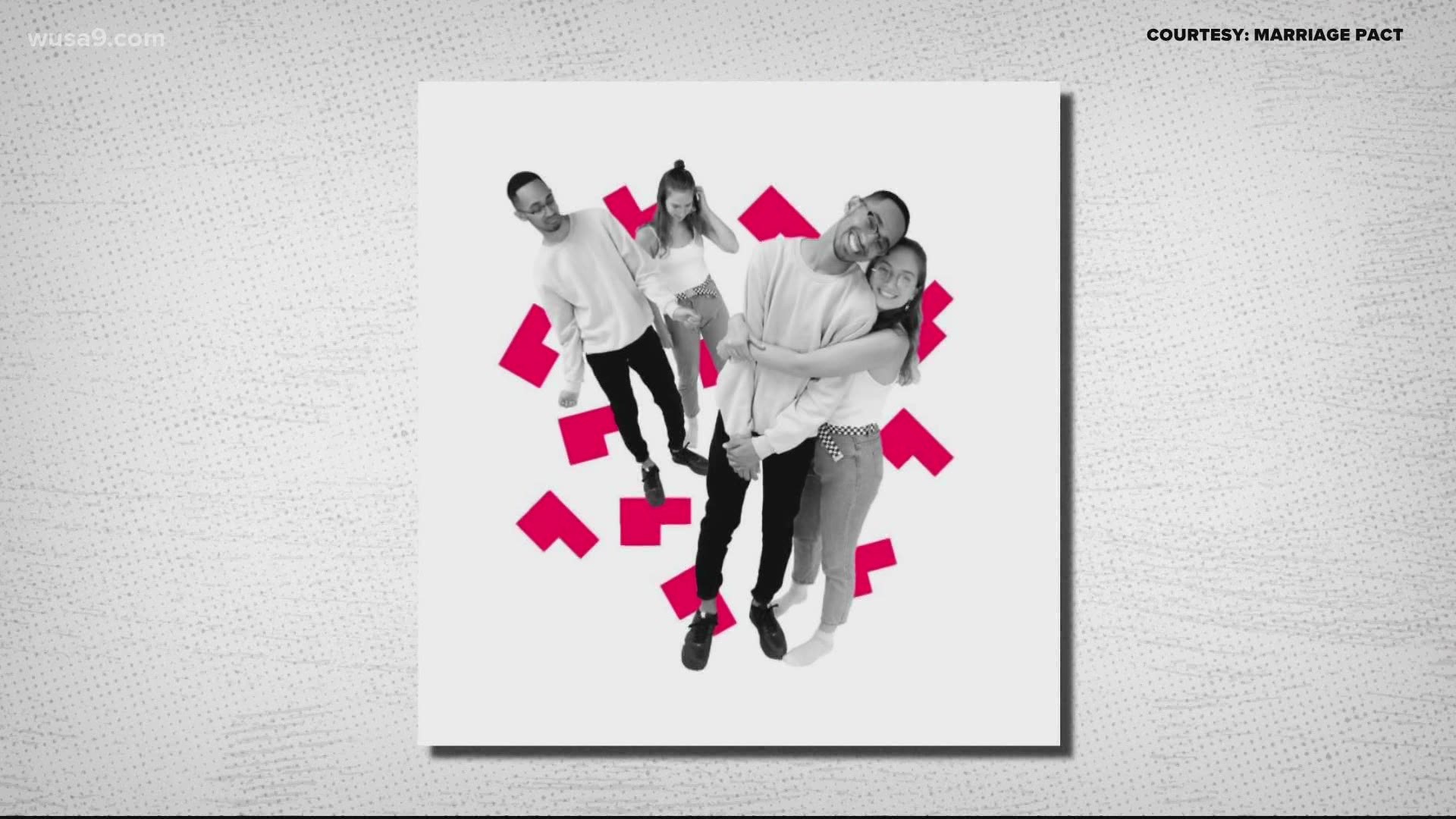 WASHINGTON — You have heard about dating apps, but what about an program to find back-up plan for marriage?

College students across the country have found a new way to meet “The One”... or at least their last resort.

It is hard enough being a student in a pandemic. Try being a transfer student, like George Washington University sophomore Neha Panigrahi.

“It’s so hard to like feel connected to your community when it's all virtual,” she said over a Zoom call. “We wanted to find it to like, find a way to bring everyone together in a more unique way.

Neha found what she was looking for in a viral TikTok video: The Marriage Pact. 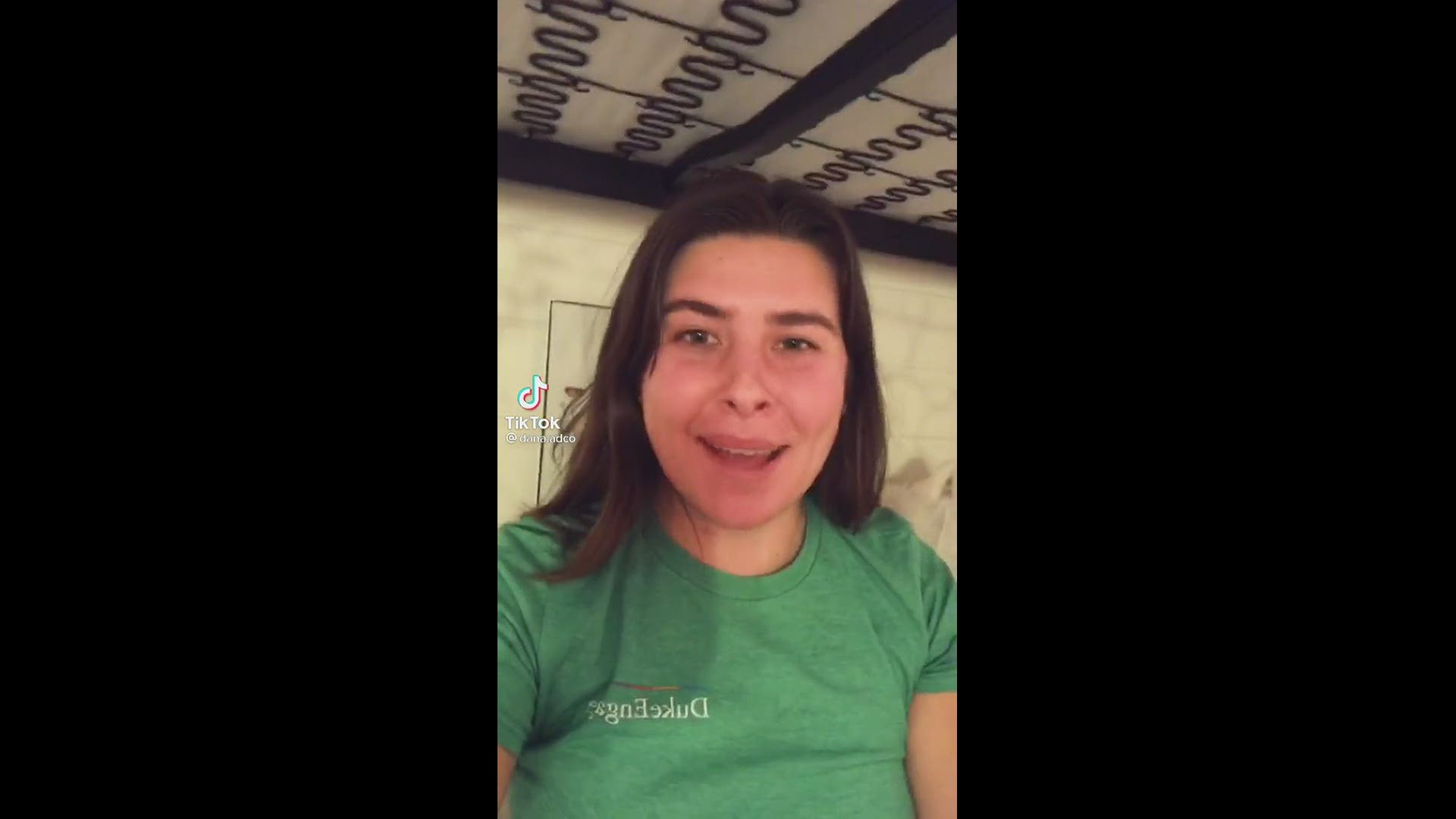 “It’s fun, it's interactive, and you're like, literally finding someone that is the most compatible for you,” she said.

That video led her to contact former Stanford University student Liam McGregor. He is one of the two developers of The Marriage Pact.

Yes, it is based on exactly what you thought.

“So a marriage pact is where two people sit down and say, ‘Hey, look, if neither of us find anybody in the next 10 years and we're still looking around at 30 or 35,  maybe we should just marry each other?’”

No judgment. Who hasn’t had that thought?

But Liam took the pact idea a step further. He and his classmates made it into an program.

“What we're looking for is compatibility between people, which requires a really nuanced understanding of people,” he said.

Here is how it works: You take an intense personalized questionnaire. It runs through an algorithm used for marketing preferences and voila! You get a single match.

The most compatible person on campus for you.

“Actually, each year, about 3% to 4% of matches end up in yearlong relationships,” McGregor laughed. “Which is totally bonkers.”

The marriage pact spread across the country by word of mouth from campus to campus. Until it hit George Washington University this spring.

Which leads us back to Neha. Did she meet her match?

“So, I got a friend match and unfortunately, I ended up leaving DC before I could meet them,” she said. “But we've been talking like over Instagram and things like that.”

Neha pointed out George Washington University had an uneven ratio of people, so they made two tiers for the GWU Marriage Pact: Friends and Love Matches.

So not a last resort for love connection, but there’s always next semester.