The ban includes dancing and standing around at cocktail hour, but as the city reopens it’s allowing small indoor and outdoor weddings. 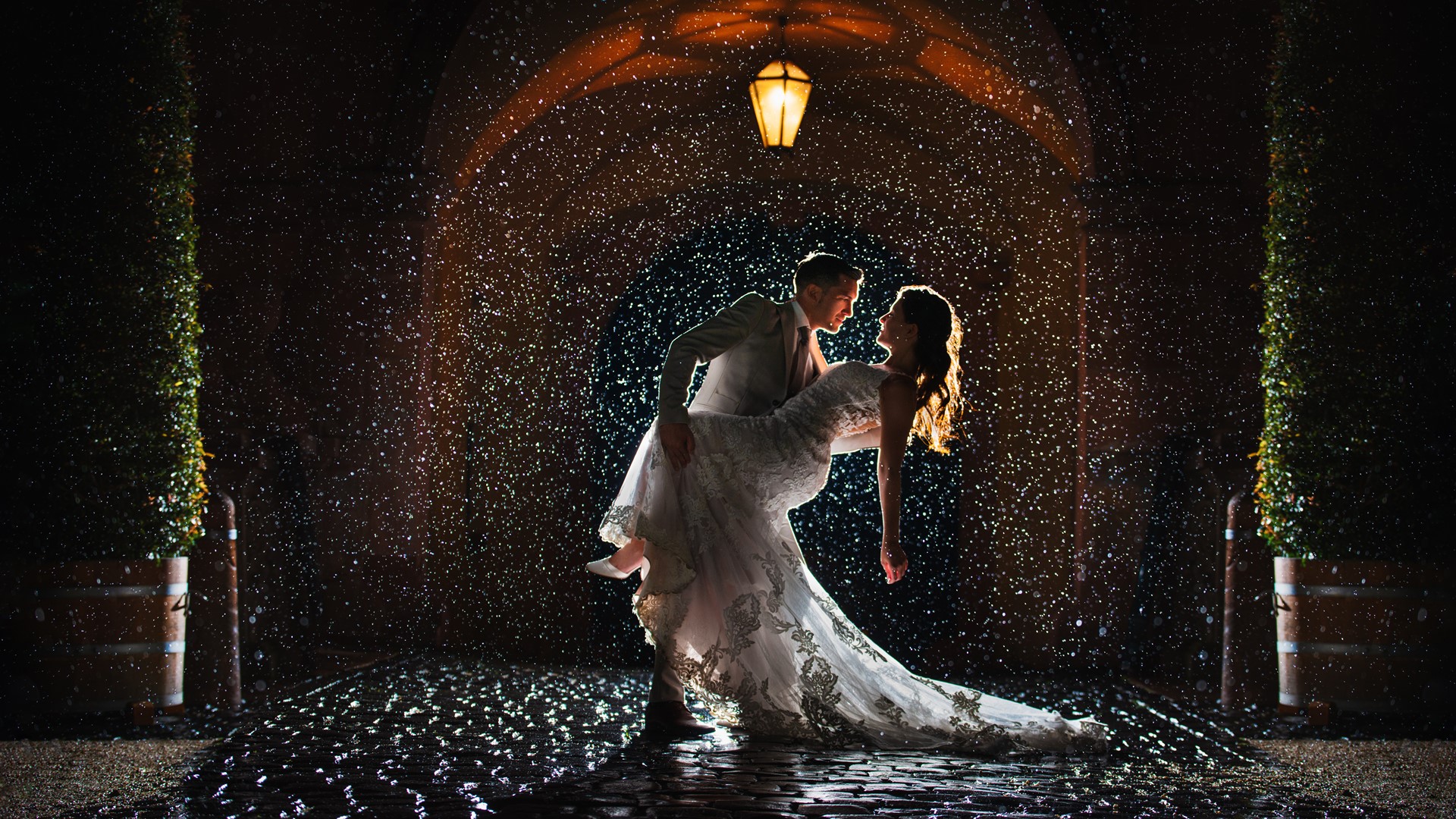 WASHINGTON — In the days following the District’s announcement of a ban on dancing at weddings, or allowing standing at cocktail hour, D.C. Mayor Bowser has appeared on cable news and had a flurry of questions directed her way.

This as members of the wedding industry expressed shock and frustration at a sudden change of course.

“It came out on a Monday night and it went into effect less than six days later on May 1. That really left a lot of people scrambling,” Janice Carnevale, the owner of Bellwether events said.

“My wedding guests are 90% vaccinated,” Carnevale said. “My clients are either requiring it or requesting it. I mean my weddings have herd immunity, so let's just move forward.”

As a wedding planner, Carnevale said some people who had planned on having a wedding in the District are changing course and moving it elsewhere, many looking across the border in Virginia and Maryland.

“When you talk about having such strict restrictions in D.C. inevitably people are going to move to Maryland and Virginia,” Carnevale said. “You're not just losing everyone who was working that wedding, from the photographer to the band, to the lighting tech, you're also talking about the hotel rooms they booked for that D.C. wedding.”

Mayor Muriel Bowser was asked again about the ban on Thursday during an interview with The Washington Post in which she said the city is focused on health.

“We are very focused on making sure we're maintaining physical distance and that’s been the case throughout the pandemic,” Bowser said. “Given our case rates and how they’re going down even more quickly than we thought that we will be able to ease restrictions across the board and we’re looking forward to doing that very soon.”

RELATED: COVID-19 in DC, Maryland and Virginia: Data on cases, deaths and vaccines

In the meantime, planners are left scrambling.

Jeannette Tavares of Evoke Design & Creative said when the new guidelines came out it felt like they were living in the Footloose movie and stressed the impossibility of quickly moving a wedding with just a few days’ notice.

“In order to have a wedding or event we need a timeline, so put this in place in late April and expect weddings on May 1 and 2 to cancel is so unrealistic,” Tavares said.

Bride Caitlin Koury had originally planned on having her dream D.C. wedding in August of 2020. That was pushed back because of the pandemic. She had a micro wedding in the spring of 2021 with plans to have a reception in D.C.

Credit: Caitlin E. Koury
Caitlin Koury postponed her 2020 wedding and instead had a micro wedding this spring.

However, because of restrictions in the District, she’s joining others in the search for a venue across state lines.

“A big roadblock that we’re running into is because so many people are fleeing DC, because of the dance ban and all the restrictions, that dates are really limited even into 2022,” Koury said. “I don't know anyone who's planning to have it here because it just seemingly has no end in sight.”

Yet there are some couples who are choosing to stay and adhere to the restrictions.

For an upcoming Memorial Day wedding, Planner Emily Butler with Karson Butler Events said a couple previously pivoted from a 170+ person wedding to a guest list of 32 on an outdoor rooftop, a move that had safety in mind.

Butler said it’s frustrating and heart-wrenching after a year of being flexible a wrench is thrown in the plans again so close to the wedding date.

“It becomes so frustrating and almost comical that you can live with your significant other and be fully vaccinated and you can’t have an outdoor dance outside on a rooftop with 30 people with their chairs six feet from each other,” Butler said.