NEW VIDEO: Capitol Police officers hit by their own pepper spray while facing off against demonstrators 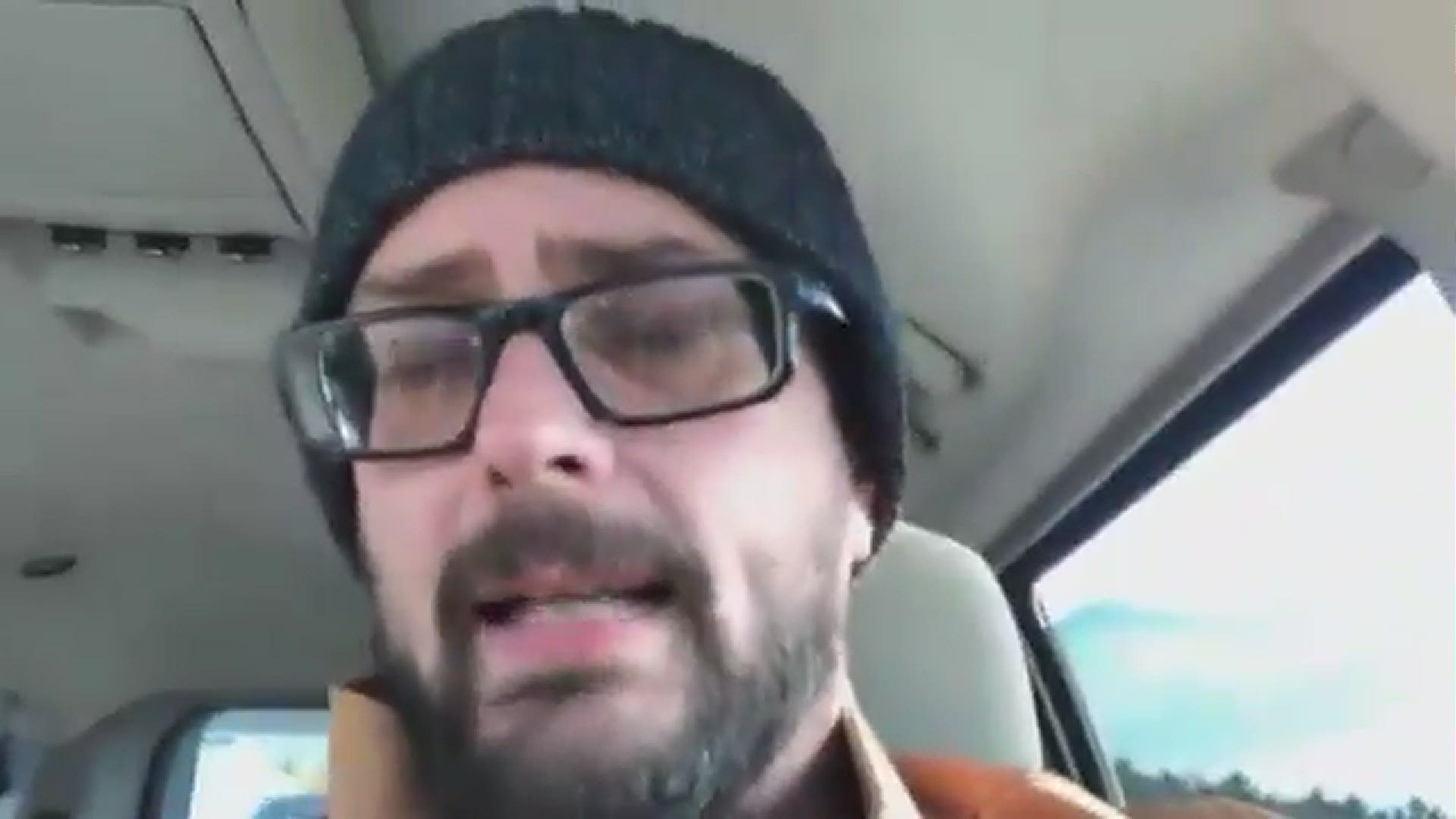 WASHINGTON — Capitol Police officers engaged in a furious battle with demonstrators outside on the west front of the U.S. Capitol on Wednesday while trying to keep them from scaling the platform under construction for the presidential inauguration.

Jamie Grant drove from Memphis, Tennessee to witness the events in Washington. He found himself on the front lines of the aggressive demonstrations taking video as rioters violently pushed toward the Capitol building.

Grant insists he remained behind the established police lines outside the Capitol and criticized those who entered the building for breaking the law.

In a series of videos he posted to social media and shared with WUSA9, Grant is engaging with the Capitol Police officers and they are seen in short conversations as other demonstrators are cursing and hurling objects at police.

NEW VIDEO:
Capitol Police fight for control of inaugural platform.
Officers end up getting hit with their own chemical irritants. pic.twitter.com/cWrgcXsQT4

Trump supporters stormed the U.S. Capitol grounds around 2 p.m. Wednesday, breaking into the US Capitol Building around 2:45 p.m., making it as far as the House Chambers where just minutes before the U.S. Congress was beginning to certify the electoral college results.

A woman was shot and killed by a U.S. Capitol Police officer inside the U.S. Capitol building as Trump supporters tried to break into the House Chamber.

DC's Mayor Muriel Bowser and DC Police Chief Robert Contee III said that as the rioters tried to gain access to the House Chamber after breaking into the U.S. Capitol building, a plain-clothed US Capitol Police officer fired one shot, striking a woman.

She was transported to a hospital where she was pronounced dead.

A US Capitol Police officer also died following the riots from a stroke, according to a statement from the department on Thursday.

This is a developing story. Check back for additional details.