William "Billy" Evans, 41, was an 18-year veteran of the police force and began his USCP service in 2003, officials say. 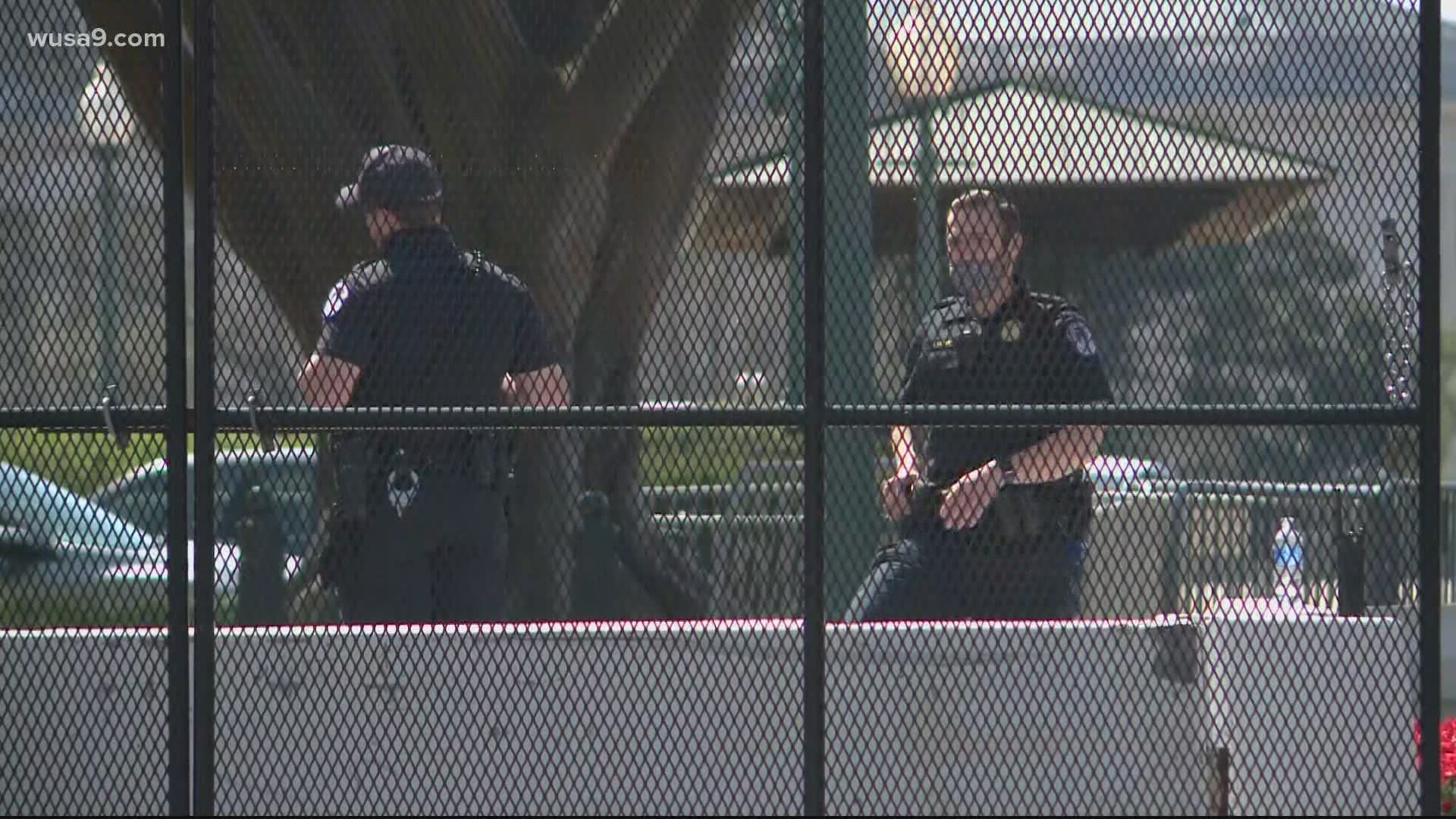 Evans, 41, was an 18-year veteran of the police force and began his USCP service on March 7, 2003. He was a member of the Capitol Division’s First Responder’s Unit, according to USCP Acting Police Chief Yogananda Pittman.

He was killed last Friday when a vehicle rammed into him and another officer at a barricade just 100 yards from the Capitol. The driver, 25-year-old Noah Green, came out of the car with a knife and was shot to death by police, authorities said.

Investigators believe Green had been delusional and increasingly having suicidal thoughts. Capitol Police released few personal details about Evans, saying his family had requested privacy. Now, his family is speaking out and released the following statement honoring him:

"Billy was the best father, son, brother, and friend anyone could ever hope for. His death has left a gaping void in our lives that will never be filled. The absolute most important thing in his life was his two children, Logan and Abigail. His most cherished moments were those spent with them -- building with Lego, having lightsaber duels, playing board games, doing arts and crafts, and recently finishing the Harry Potter series.

He was always so eager to show how proud he was of everything they did. Any opportunity to spend time with his children brightened both their lives and his. Their dad was their hero long before the tragic events of last week.

Statement from the Family of USCP Officer Billy Evans pic.twitter.com/yWZ71Jes5J

While family was always first, Billy had the open, welcoming personality that led him to make friends with anyone he met. He relished bringing people together and making sure everyone felt included and had a good time. The countless testimonials that we have heard from people who knew him capture the warm, funny, and caring person we loved.

Billy was proud to be a United States Capitol Police Officer. His colleagues from the North Barricade were the people he spent so many hours with, and their friendship was one of the best parts of his job. We hold them in our hearts, as we know they acutely share our grief.

We appreciate the level of privacy we have received so far and ask for your continued respect during this difficult time."

The statement was accompanied by a photo of Evans and his two children.

RELATED: Capitol Police Officer to lie in honor in US Capitol Rotunda

The death of Evans came nearly three months after the Jan. 6 rioting at the Capitol that left five people dead, including Capitol Police Officer Brian Sicknick, who died a day after the insurrection.

RELATED: Brian Sicknick is not the first Capitol Police officer to lie in honor at the US Capitol

In a joint statement released Tuesday, Schumer and Pelosi said they hoped next week's tribute in the Capitol Rotunda would provide comfort to Evans' family and express the nation's gratitude to members of the U.S. Capitol Police.

“In giving his life to protect our Capitol and our Country, Officer Evans became a martyr for our democracy. On behalf of the entire Congress, we are profoundly grateful," Schumer and Pelosi said.

RELATED: ‘There's no way I thought that was going to be the last time I saw him’ | Community mourns loss of USCP Officer William 'Billy' Evans