Can millennials save Metro? The transit agency thinks so

Metrorail ridership numbers are up about one percent, according to new WMATA data. But can a 'smartphone generation' continue the trend? 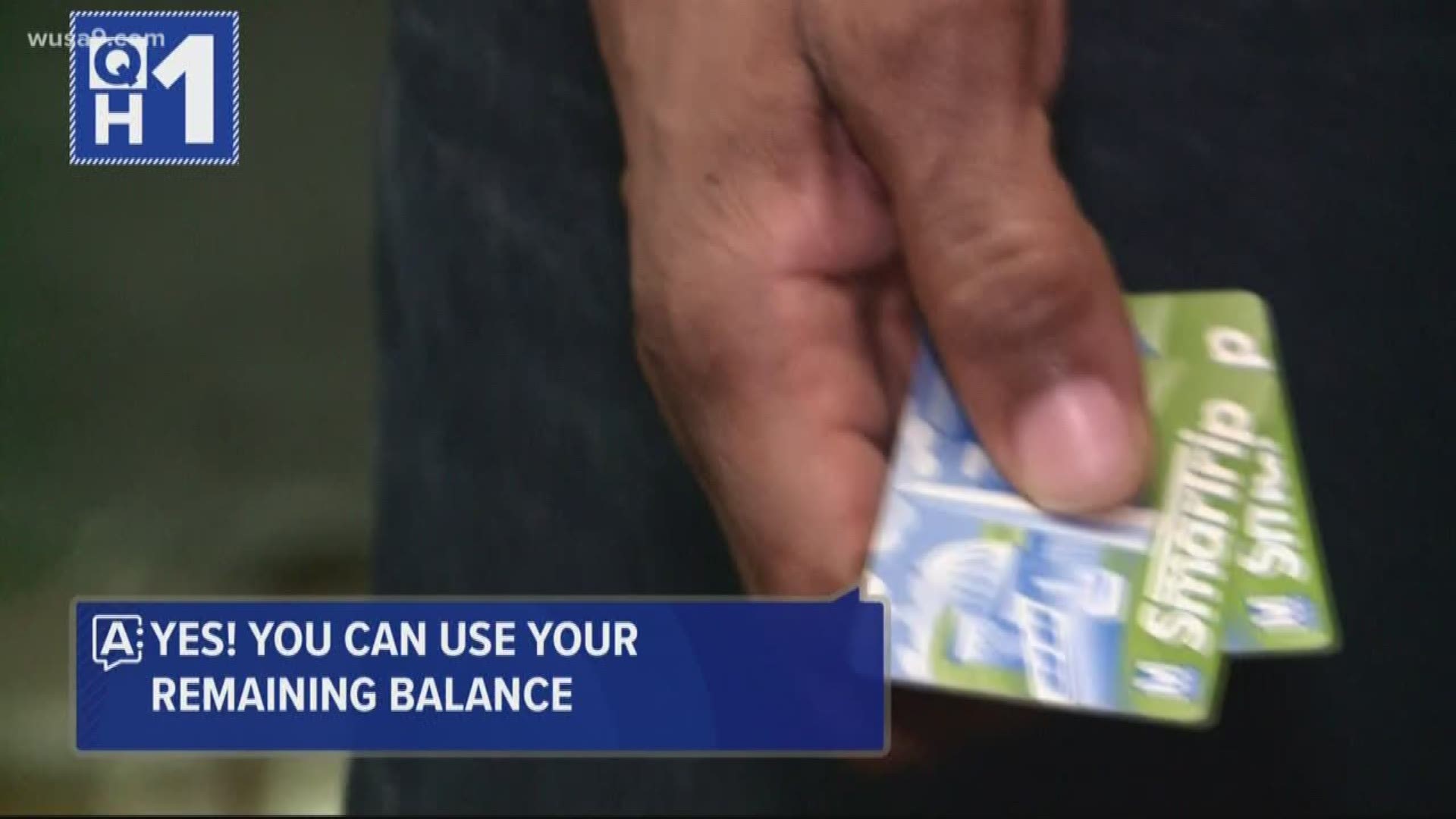 WASHINGTON — After years of slumping numbers, Metro said it's finally seeing rail ridership tick up slightly. The transit agency said it has a new target audience to continue the trend: millennials.

That’s the generation of adults aged 23 to 38 in 2019, according to the Pew Research Center. Caricatured as ruining homeownership by eating too much avocado toast, Metro Assistant General Manager Lynn Bowersox said the transit agency has already seen a positive response from the generation that looks to "make consumer choices based on their values."

"We are the green choice and we are the sustainable choice," Bowersox told Metro’s board of directors on Oct. 10. "So, for millennials and those people who make consumer choices based on that, we will continue to aggressively promote that."

Metro officials said last week that ridership is up one-and-a-half percent compared to this time last year. WMATA data shows that after the system’s trackwork blitz of 2016, rail ridership dropped to levels not seen since 2001.

RELATED: Why Metro is looking to one of its biggest competitors to provide late-night service

Metro has been trying to shore up its image, spending $400,000 on a promotional video to win back riders as part of its Back2Good campaign. But Bowersox said now riders are finally feeling that the transit agency is more reliable, backed up by its Rush Hour Promise refund program.

Bowersox said Metro has already started appealing to millennials, showing off that taking the train is an environmentally-friendly choice during Shark Week in August. Shark-dressed staffers parading through stations was "one of the more popular campaigns we’ve done," Bowersox said.

"We really have an opportunity, we believe, with millennials,” Bowersox said.

RELATED: Metro is on time more often even after a day of major delays, performance data says