Metro is on time more often even after a day of major delays, performance data says

Images showing crowded platforms of frustrated riders were reminiscent of when Metro was at its worst, but the data says major issues are more rare now. 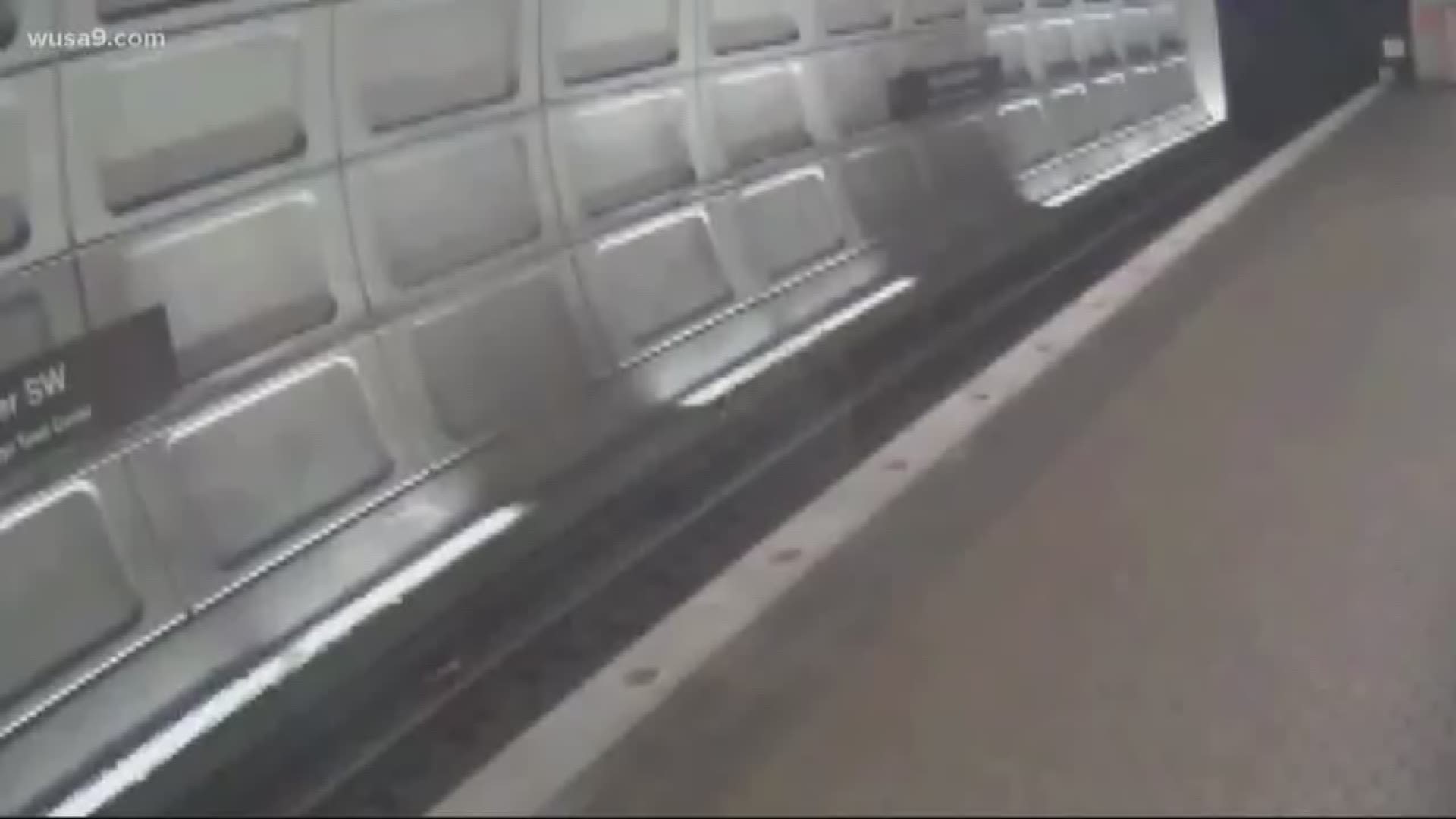 WASHINGTON — Daylong delays endured by Metrorail riders on Monday have become increasingly rare, according to years of Metrorail performance data analyzed by WUSA9.

On Monday, trains on the Blue, Orange, and Silver lines were slowed to 15-minute intervals after an empty train returning to a rail depot rear-ended a stopped train near Farragut West. Only the operators of each train were on board, and were both briefly sent to the hospital and interviewed separately by investigators. Metro said the on-scene investigation delayed riders into the evening rush since the two cars couldn't be moved until after the system closed at 11:30 p.m. Monday.

Images showing crowded platforms of frustrated riders were reminiscent of 2016, widely recognized as when the system was in its most dire state of disrepair. Data provided by Metro shows that trains were on time less than two-thirds of the time in September 2016, three months into a system-wide trackwork maintenance blitz.

RELATED: How did a Metro train rear-end another overnight? Investigators want to know

On the morning of Sept. 19, 2016, every line on the Metro system had some sort of problem.

According to Metro’s latest scorecard of the system’s performance, trains are now on time 88 percent of the time. That number does factor in delays caused by scheduled track maintenance such as 16 straight days of single-tracking on three lines last August. The number does yet include the impact of more recent track maintenance, such as the just-completed summer shutdown of Metrorail stations in Alexandria.

Often the cause of delays, the number of arcing insulator track fires continue to drop. Metro data said there were 53 during it’s 2017 fiscal year, 39 in 2018, and 33 in the year leading up to this July.

"While our current on-time performance is near 90%, what's all the more impressive is that about 99% of our rush hour customers arrive within 10 minutes of the scheduled travel time," WMATA spokesman Ian Jannetta said.

Metro is so confident in its performance, it will refund late riders registered for its Rush Hour Promise program. The transit agency honored that during Monday morning’s delays but suspended the program as delayed persisted into the evening rush.