His neighbors tell WUSA this isn't the first time this kind of incident has happened in their area. 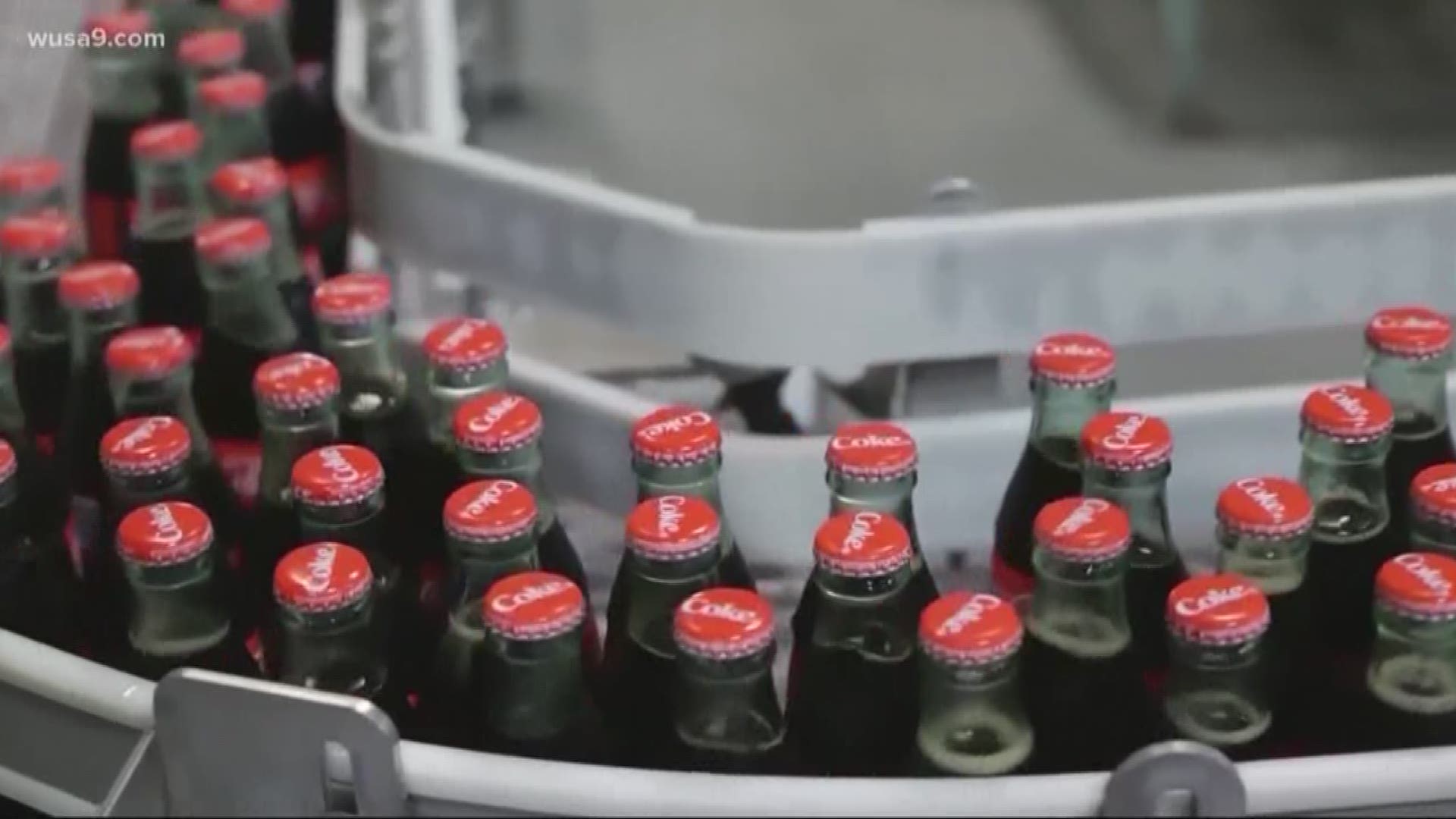 Residents of Arlington's Williamsburg neighborhood were shocked to learn their beloved elderly neighbor Glenn Smith had to survive on Coca-Cola for five days after he fell in his kitchen and was unable to get up.

"We were horrified and shocked but we were really happy to hear about the Coke, that he could keep himself, you know, alive and okay until help came," said Christen Bensten, who lives next door to Smith.

Police say they were called to the 3000 block of N. Trinidad Street after a neighbor and a mail carrier noticed the man's mail had been stacking up, and that his door had been open for a few days.

Officers found the man on the floor and called paramedics, who took the man to the Virginia Hospital Center to be treated.

A neighbor told WUSA9 this isn't the first time this has happened in their part of town.

They said a few years ago, just a few doors down from Smith, an elderly person was found dead after falling in their home. Police couldn't confirm that for WUSA9 but officials are taking the opportunity to remind the public of a few tips to keep their elderly loved ones safe.

"Medical alert bracelets or pendants or a cell phone—something that if they do fall or find themselves in a compromised position, they can easily call and get help," he added.

Finally, O'Bryant said that "ideally they’d have some sort of support network set up— be it family or neighbors that regularly check on them, help them out."

Neighbors said they plan to do just that when Glenn gets back.

"It's kind of a mix in Arlington you have the young families with the kids, and then you have the older generation and I think we do need to check in on them," said Bensten. "I wish that we could have found out sooner so we could have been of help but we’re certainly going to be here to support Glenn going forward."