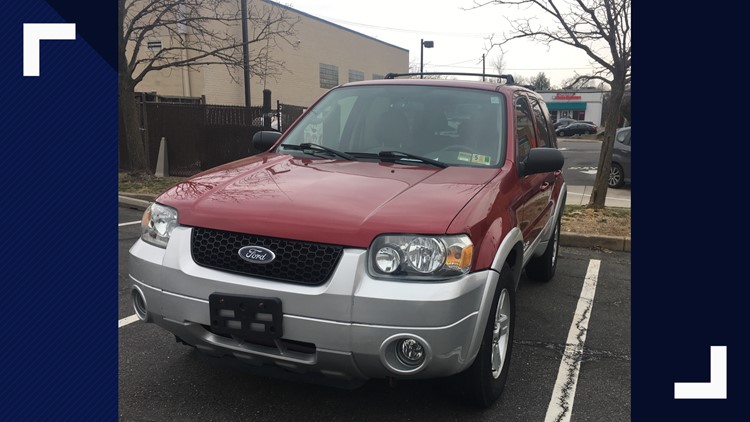 Photo by: WUSA9
The family will receive the car in Arlington.

ARLINGTON, Va. — A Catholic family fleeing religious persecution in their native Pakistan will receive a car Monday in Arlington.

Sabir Amanat, his wife and their two children fled Pakistan in 2018.

"We both worked for an airline in Pakistan at the time, and were fortunate enough to get a visa, so we flew to the United States to save our lives," Amanat said in a press release.

The Catholic Charities of the Diocese of Arlington wants to ease the family's burden with the car donation.

"I feel so excited," Amanat said. "The car will help us daily for taking the children to school, and attending church."

The family's case is pending evaluation by an immigration court, according to the release. During this time, Amanat and his wife said they'll be applying for work permits.

Catholic Charities' Car Ministry has donated 37 cars to low-income families over the course of 2019. Additionally, the organization has been assisting families for over 20 years. The charity accepts donations of both operational and non-operational cars in order to help families in need.