How many DC playgrounds have dangerous levels of lead or other chemicals? DC City Council is set to spend more than $800,000 to find out. 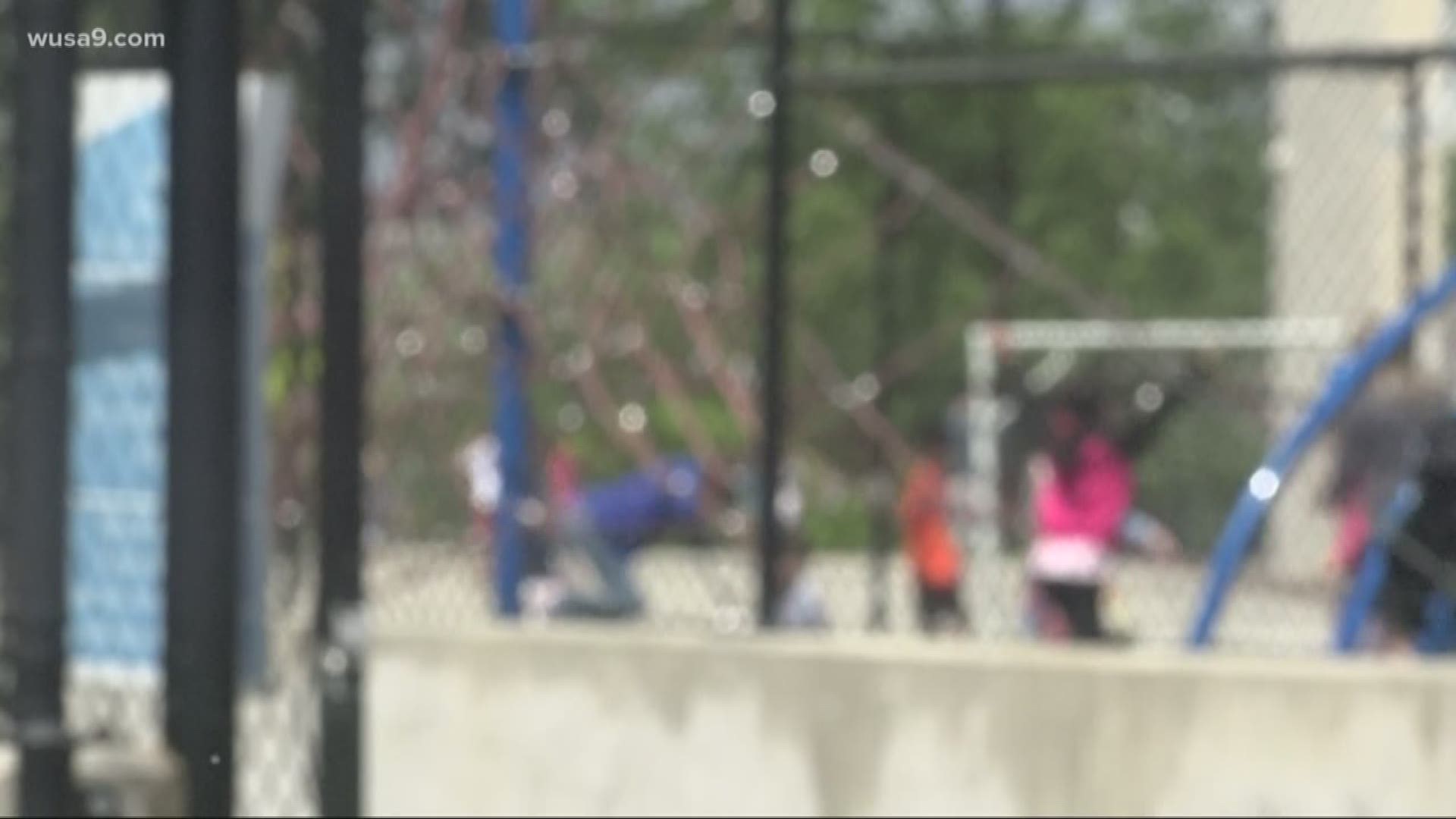 WASHINGTON – How many Washington D.C. playgrounds have dangerous levels of lead or other chemicals? The DC City Council approved a study that will use more than $800,000 in funds to test playgrounds throughout the district.

The chemists tested about a cup of the shreds which make up flooring of the playground. They say out of 34 samples, they said eight had lead levels that were over 1,951 parts per million. That's almost five times higher than the EPA's standard for lead in soil in playgrounds. The EPA's standard is 400 ppm.

"I would like to see the school administrators a lot more open-minded about this, look at the science is all we ask, instead of ignoring it when clearly everything is not fine," said Diane Zuckerman. Zuckerman is president of the D.C.-based environmental non-profit National Center for Health Research.

An aide with the city council said the DC Government did their own study at Janney and found the levels of lead to be safe. Still, the council approved spending hundreds of thousands of dollars to test playgrounds throughout the district starting in the fall. They will compile a list of playgrounds by June.

Zuckerman said the testing is important because kids can breathe in lead dust or put the colorful pieces in their mouth, exposing them to lead poisoning. Ultimately leading to behavioral and possible kidney problems.

We contacted both the chancellor of DC Public Schools and the principal at Janney Elementary. They have not responded as of Monday evening.