Board will end contract to house migrant children in Alexandria 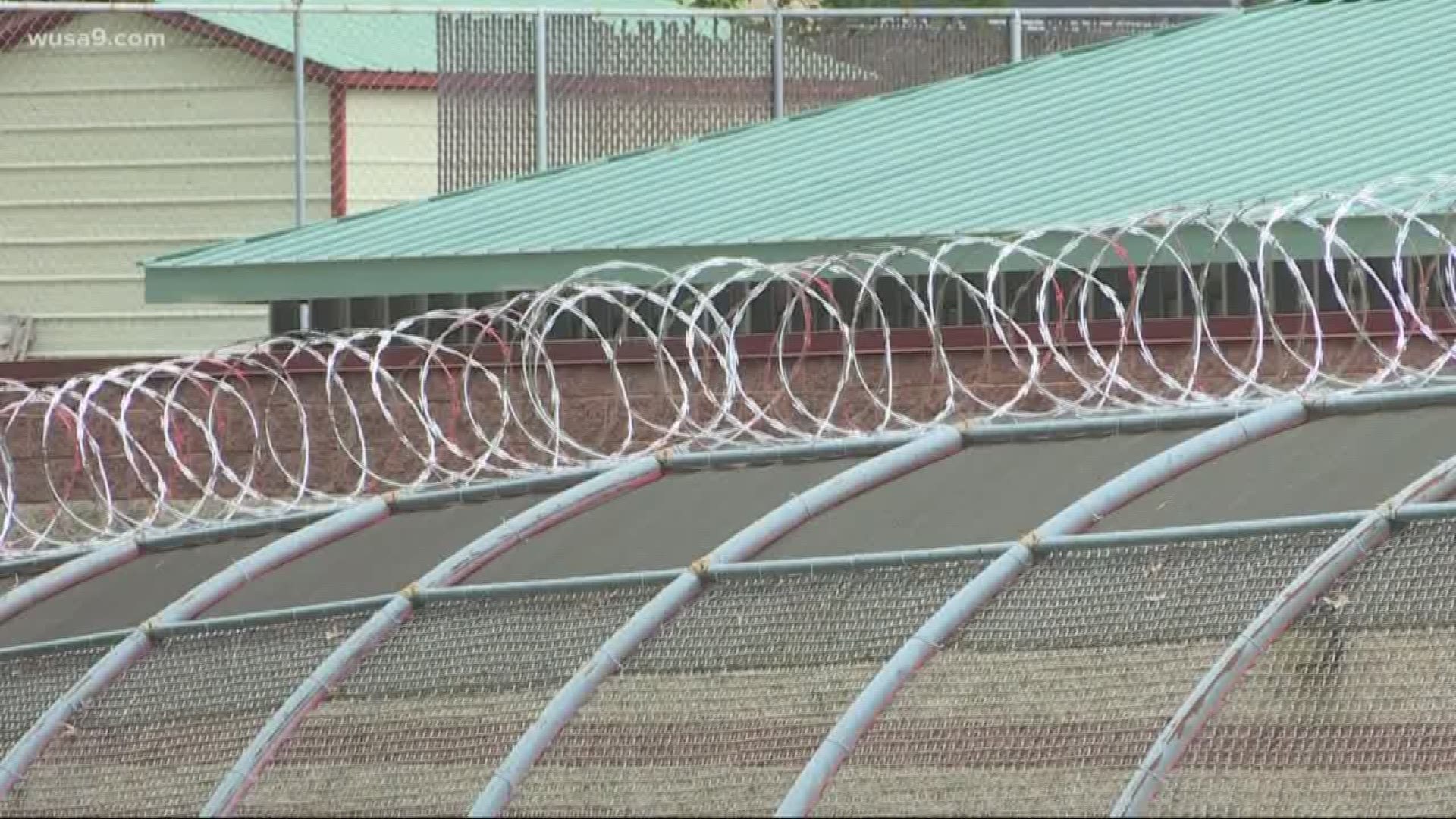 Alexandria, Va (WUSA9) — ALEXANDRIA, Va. -- Critics of the separation of migrant children from their parents have notched their first small victory.

Two Alexandria officials confirm to WUSA9 that the Northern Virginia Juvenile Detention Center will end it's contract with the federal government to house some of those children at the facility near Landmark Mall.

Mayor-elect Justin Wilson tells WUSA9 that the independent commission that runs the facility has voted not to renew the contract when it comes up for renewal in August.

Current Mayor Allison Silberberg says she had expressed her "strongest concerns" to board members that unaccompanied migrant children might be taken to the facility on South Whiting St. near the old Landmark Mall.

The Department of Health and Human Services, Office of Refugee Resettlement, has been leasing as many as 30 beds at the detention center for several years. Ironically, as Alexandria, Falls Church and Arlington have used fewer beds because more children are being kept in the community, the federal government has taken up the extra space. The contract has helped save the city millions of dollars.

Silberberg called the taking of children from the parents and the border, "unacceptable," and a "humanitarian crisis." She says she was assured by a commission member that none of the children housed at the detention center so far are among those taken from their parents under a new "zero tolerance" policy implemented by the Trump Administration. But the facility does house other unaccompanied minors.

Simon Sandoval-Moshenberg of the Legal Aid Justice Center has been in the facility and has represented migrant children held there. He says it's "just like a jail,... concrete walls, stainless steel toilets attached to those walls, and locks on the doors."