Children and Families Administration and Office of Refugee Resettlement have a contract with the Northern Virginia Juvenile Detention Center to hold unaccompanied minors. 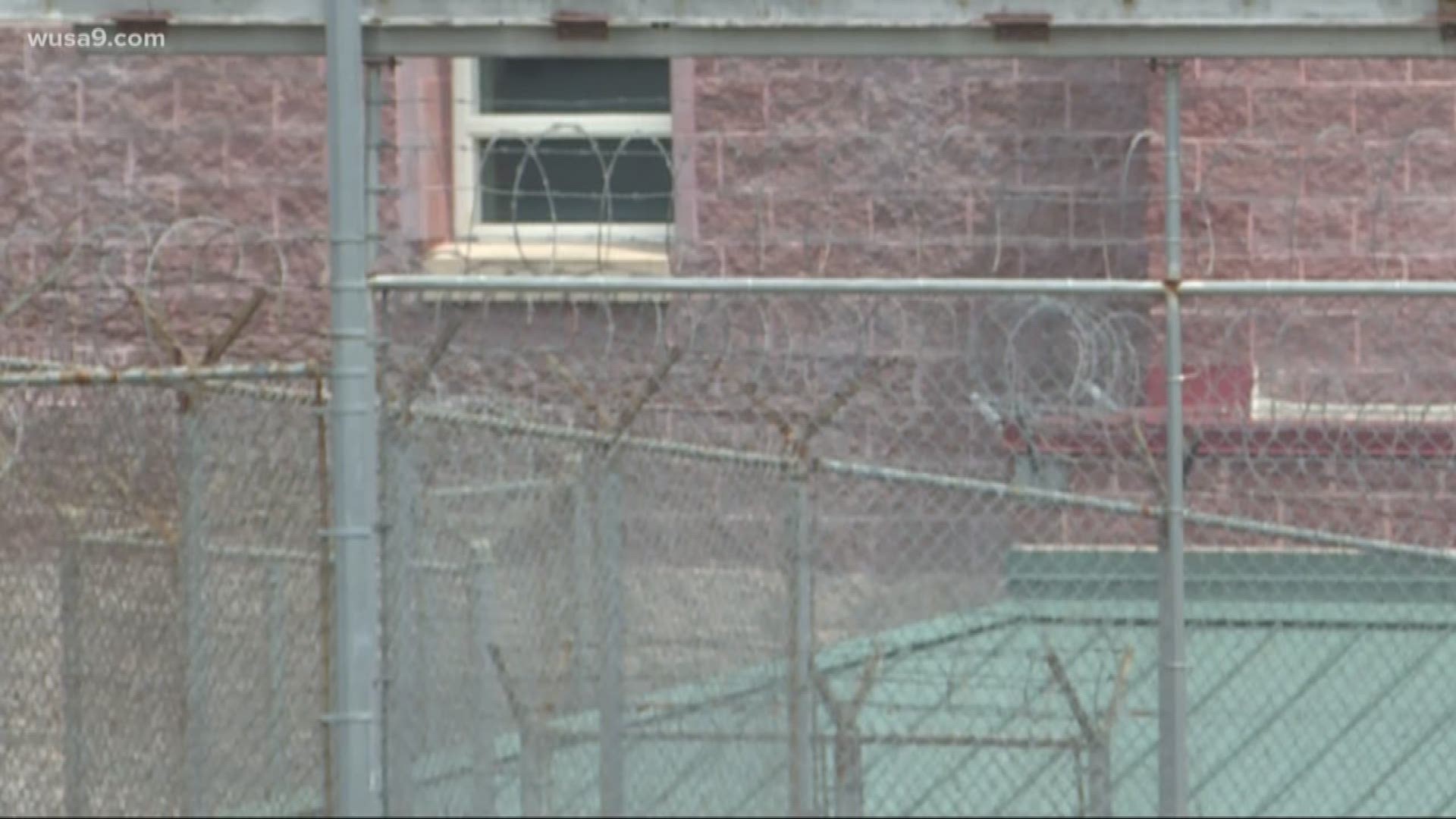 The feds may use a local juvenile detention center to house some of the nearly 2,000 children they've separated from their parents at the Mexican border.

Alexandria Mayor Allison Silberberg said she's expressed "strong concerns" with the board that runs the Northern Virginia Juvenile Detention Center, which has a contract to hold as many as 30 unaccompanied minors.

The detention center is jointly run by Alexandria and Arlington, with members appointed by each jurisdiction.

RELATED: Listen: Children cry for their parents after being separated at the border

Kenneth Wolfe, deputy communications director of the Administration for Children and Families wouldn't say where they are, or talk about specific facilities. But the contract with the Northern Virginia Juvenile Detention Center is a public record.

"It's basically like a jail, except for teenagers instead of adults," said Simon Sandoval-Moshenberg, legal director of the the Legal Aid Justice Center in Falls Church. "It's got concrete walls, stainless steel toilets attached to those walls, and locks on the doors."

Sandoval-Moshenberg has been inside the facility, He's represented children detained there.

Ironically, the detention center is leasing as many as 30 beds to the federal government because Alexandria and Arlington no longer need them. They've been trying to keep juveniles in the community.

"The facility essentially thought, we've got all these beds, let's renew our contract with the federal government to get some immigrant kids filling those beds," said Sandoval-Moshenberg

An official at the detention center declined to comment.

But Alexandria officials have expressed concern from months about the idea that the city is involved in what they say amounts to a youth immigration center.