Coming out of the closet or coming out are phrases used for lesbian, gay, bisexual, transgender, and questioning (LGBTQ) people revealing their sexual orientation or gender identity.

The experience of coming out can be rewarding and frightening depending on the person and their individual circumstances. 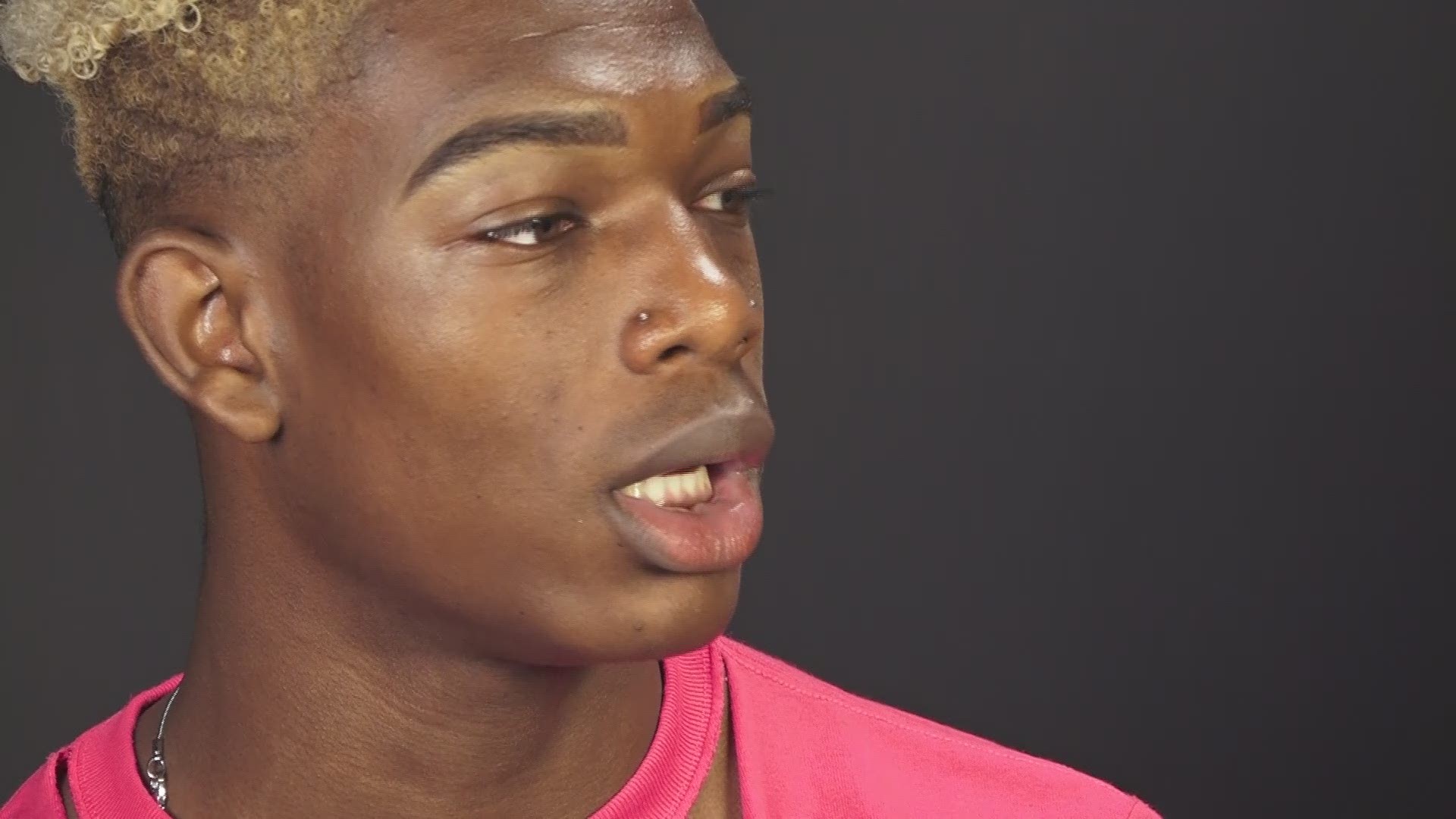 Jerome Williams, 19, also resides in the nation’s capital and came out is 2015.

Within the nearly 20-year gap between Williams and Fajardo coming out, there have been major changes to social issues such as the legalization of same-sex marriage.

Still, activists in the LGBTQ community are continuing to push for laws and policies to ensure equal rights.

Fajardo and Williams met for the first time and shared their coming out stories with one another on the week of DC’s Capital Pride.

“I remember being in 4th grade and I was totally enamored by this one person,” Fajardo told Williams. “I didn’t know for nothing. So, I complimented him and it didn’t go so well.”

Fajardo explained he’d been good friends with his classmate for four years until he expressed the boy was attractive. 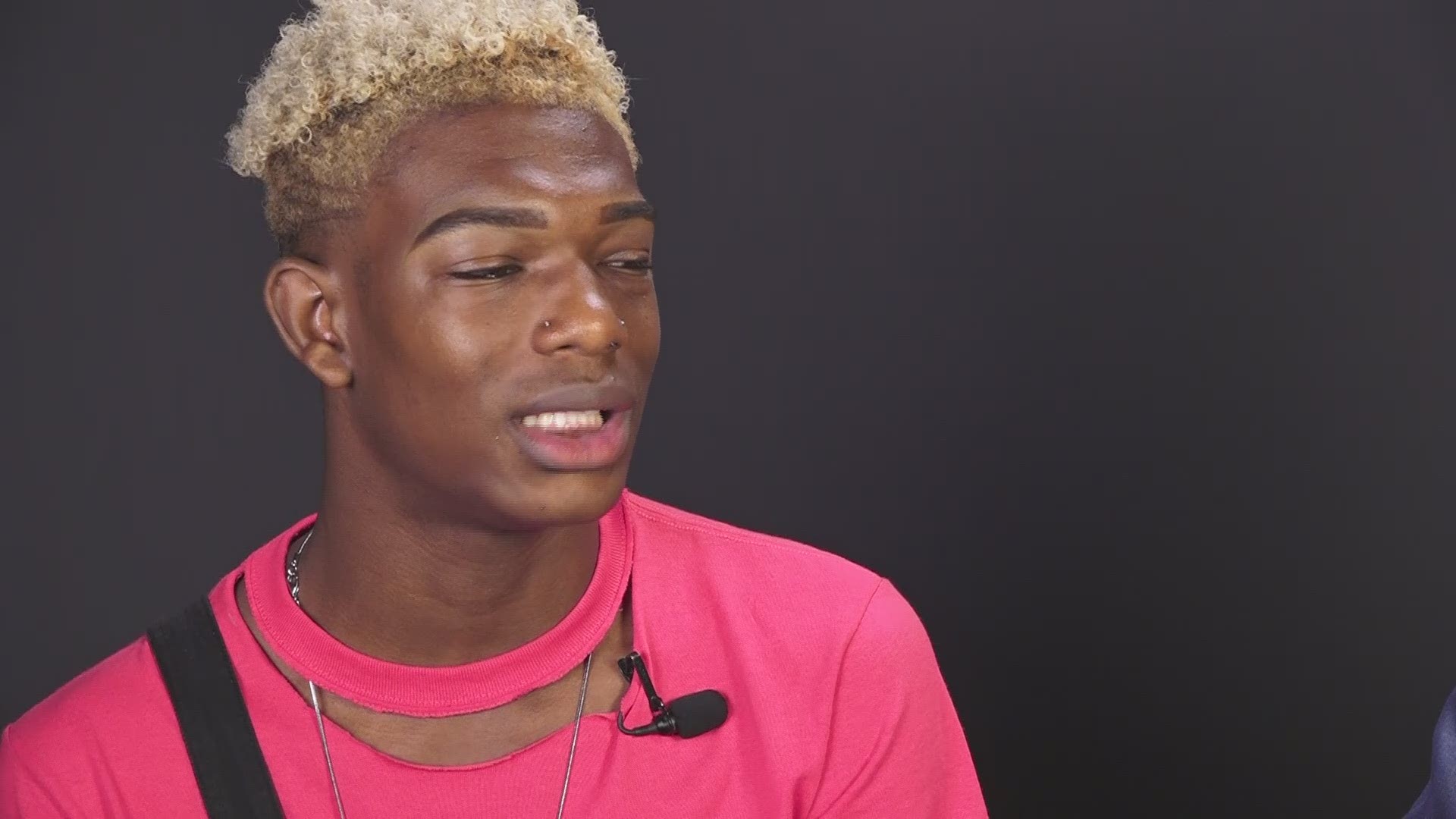 “Fourth grade all the way to 10th grade, I was the fag in school,” he said.

Williams explained he had a similar experience of being attracted to the same sex at a young age.

Williams told Fajardo that his friend danced with him and was supportive.

“We was dancing in class and some kids picked on him, but paid it no mind,” he said.

Fajardo asked, “Did you ever feel as the years were going forward that judgment started to show up?”

“Yeah. Judgment started to show up quickly like around going into 6th grade — 6th or 7th grade,” Williams responded. “People like knew I was gay because I was like really flamboyant. I liked makeup a lot. I always talked about makeup. I was sketching.”

Williams explained he was different from many of the other boys in his school.

“They’ve never seen a boy wear blonde or pink hair walking around with stacks on — like platform shoes— crops. Just looking dolled up,” he said. 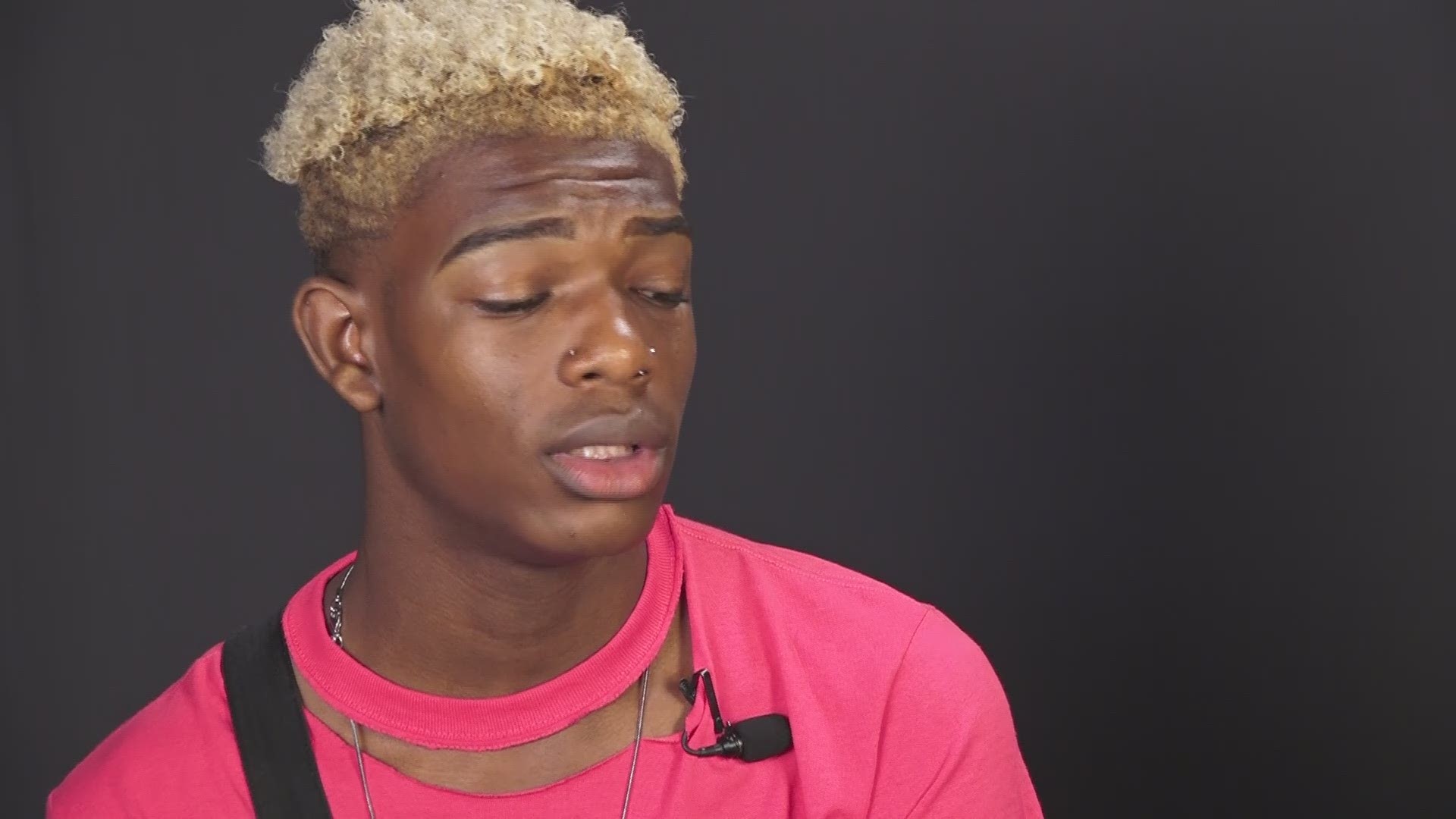 Williams explained a time where he believed he was attacked because he was gay.

“The kid hit somebody else on the shoulder and they thought it was me. The boy picked me up, slammed me on my head. He was like fighting me, and I was like so confused. I didn’t know what was going on. I was like attacked for no reason,” Williams recalled. “I didn’t understand that. I didn’t know how to cope with that.”

How was it like coming out to your family?

Fajardo told Williams that he trusted his friends more than his family at the time of coming out.

“I felt confident after I had those people because if my family left me, I had my friends,” Fajardo said. “Then, I started working for the Human Rights Campaign (HRC) and I had more friends. Now, I had activist friends.”

Fajardo recalled signing his entire family up as members of the HRC.

He said it was “a way to say ‘Hey. I’m here. I’m queer. Get with it.’ They could either accept it or not because I believed in myself. I was fortunate. Some of them chose me. Some of them didn’t. It took my parents a solid 3 years to get with the program.”

However, after that three-year stint, Fajardo had good news to share.

“Here I am 40. You know? 20 something years later. My parents are proud members of their PFLAG (Parents and Friends of Lesbians and Gays) chapter. My mother shows every image that’s ever reported of me and whatever I’m wearing, whatever I’m doing, however I’m producing it. If I’m talking about any event in my life, she chooses me. They had to choose themselves just like I had to choose myself,” Fajardo told Williams.

Williams shared the moment he came out to his family with Fajardo.

Williams said the comments from his aunt hurt at the time, but there are moments where he see progress in their relationship.

“Trust becomes so significant. You give people access to you as the new person because you’ve lied for so long. You’re not lying anymore,” Fajardo explained.

Coming out is a personal decision in which people should make on their own terms and at their own time when it is safe to do so.

If you, a family member, or a friend needs someone to talk to about coming out, please check out the resources below.

Special thanks to Smyal for working with WUSA9 on this story.