6 new murals are on the way to DC. Here's where you can find them

Across DC, there are hundreds of murals beautifying the present, and celebrating the past. Now six more are on the way, sponsored by the city. 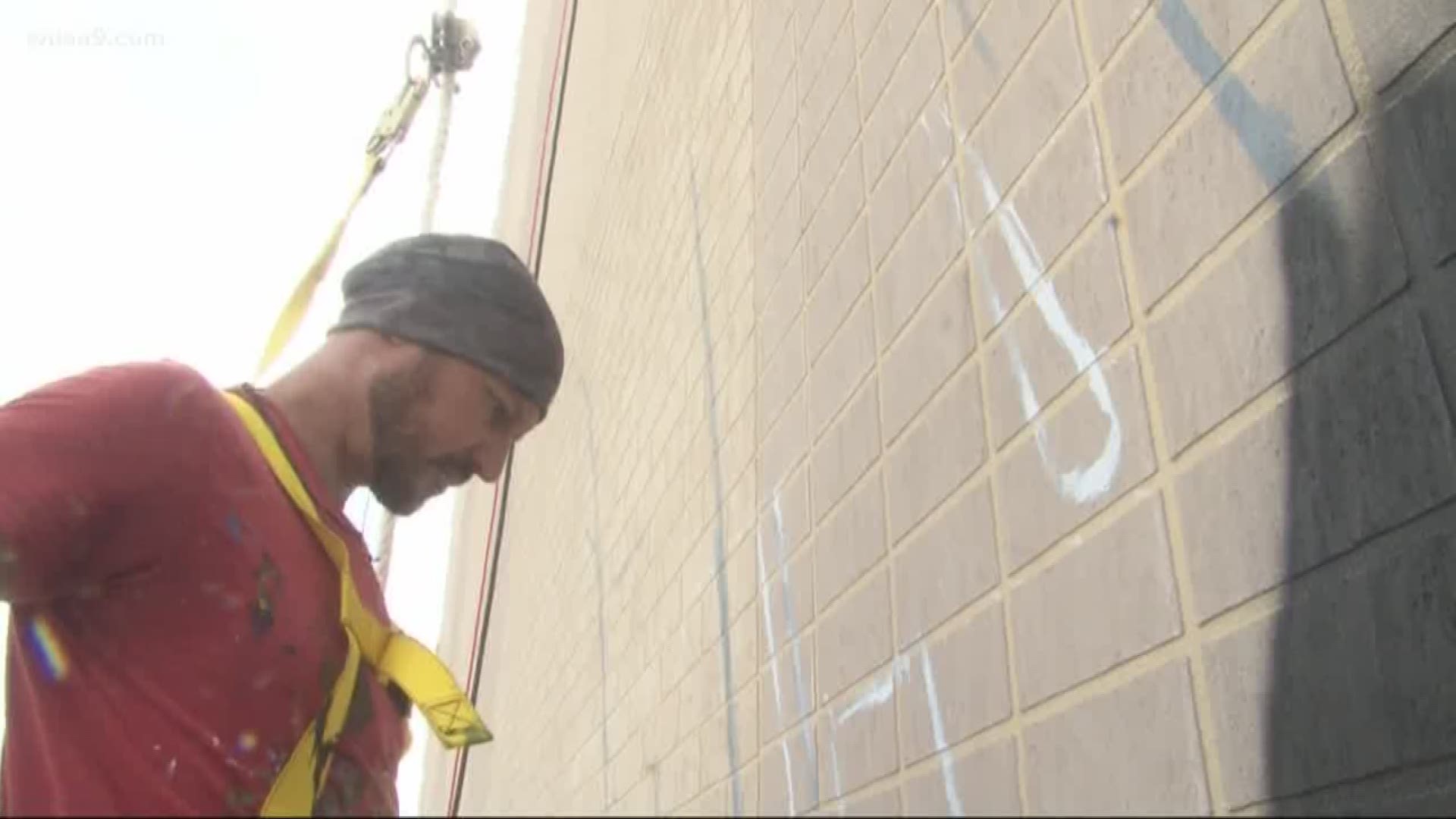 WASHINGTON, D.C., USA — In a city like D.C., murals are everywhere, and many of them have popped up organically. But there are also dozens of murals that are sponsored and paid for by the city government, through the Murals DC Program. Now the city has announced six new murals, which are on the way.

Here are the locations and artists for the six projects:

Chris Geldhart, the director for the Department of Public Works, said this program has been around since 2007, and has lead to the creation of approximately 80 murals. The budget for this initiative is set at $100,000 this fiscal year.

Some Past Murals Sponsored by the Program

RELATED: You can now tour DC's Native American history with an app

Geldhart said these murals are meant to beautify the city, and stop the constant graffiti.

"It really engages us with that community that's out there tagging walls. And says we're paying tribute to your art as well," Geldgart said.

WUSA9 caught up with one of those artists, Joe Pagac, as he got to work on the side of a building, near 14th Street NW and U Street NW. He said this artwork is his passion.

Credit: Evan Koslof
Pagac's mural will be visible from 14th Street NW and U Street NW

"That's the thing I love the most about it is just stepping back at the end of the day and seeing something that you physically created in the world that's bringing people joy," Pagac said.

Pagac's design will be a memorial to Buck Hill, a longtime mailman in the district, who was best known as a saxophonist.

Credit: Washington Post
Buck Hill was a beloved mailman and musician from D.C.

"I think it helps connect people to the history here," said Pagac. "Where so much of this is being re-done. It's nice to have some reminders of the past."

RELATED: A 'paint party' gone wrong: why the DC Housing Authority had to remove a kid-designed mural