20,000 extra riders take Metro each day. Is it the start of a turnaround?

Average weekday Metrorail ridership has increased for the first time in nearly a decade. 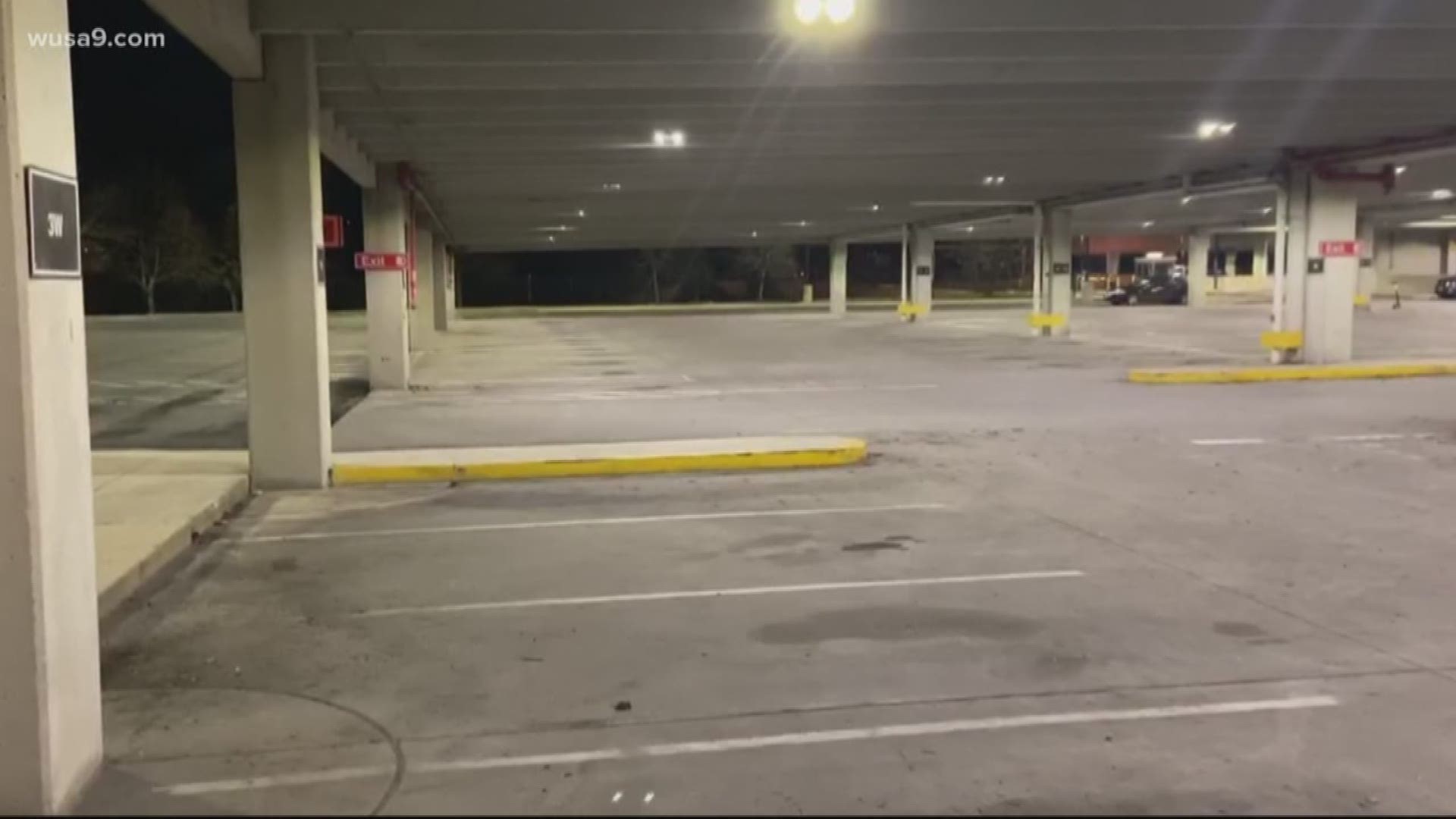 WASHINGTON — Metrorail ridership numbers have gone up for the first time in nearly a decade, according to new data released Wednesday by the transit agency. Transit officials say the four percent increase represents a turnaround in public opinion of Metro, beleaguered by slumping ridership driven by a years-long safety overhaul and reliability issues.

"Metrorail’s ridership growth trend can now be expressed in years," a Metro news release said, "ending a downward trend that lasted most of the prior decade.”

RELATED: Can millennials save Metro? The transit agency thinks so

Metro said ridership reached its highest in 2008 with an average of 750,000 weekday riders. But ridership cratered in 2016 after a daylong shutdown of the entire system, the preamble to weeks-long rolling trackwork shutdowns known as SafeTrack. Metro leaders acknowledge that the system faces more competition in 2020, with the proliferation of ride-sharing apps and electric scooters as well as low gas prices.

"We know that our customers have lots of travel options these days, and that we have to earn their patronage every day through convenient, affordable, reliable service," Metro General Manager Paul Wiedefeld said in a statement. "We are excited to continue this trend and welcome more riders to Metro, as we work even harder to become the region’s transportation provider of choice."