A group of Black federal prosecutors want changes to end racial bias in the U.S. Attorney's Office for the District of Columbia. 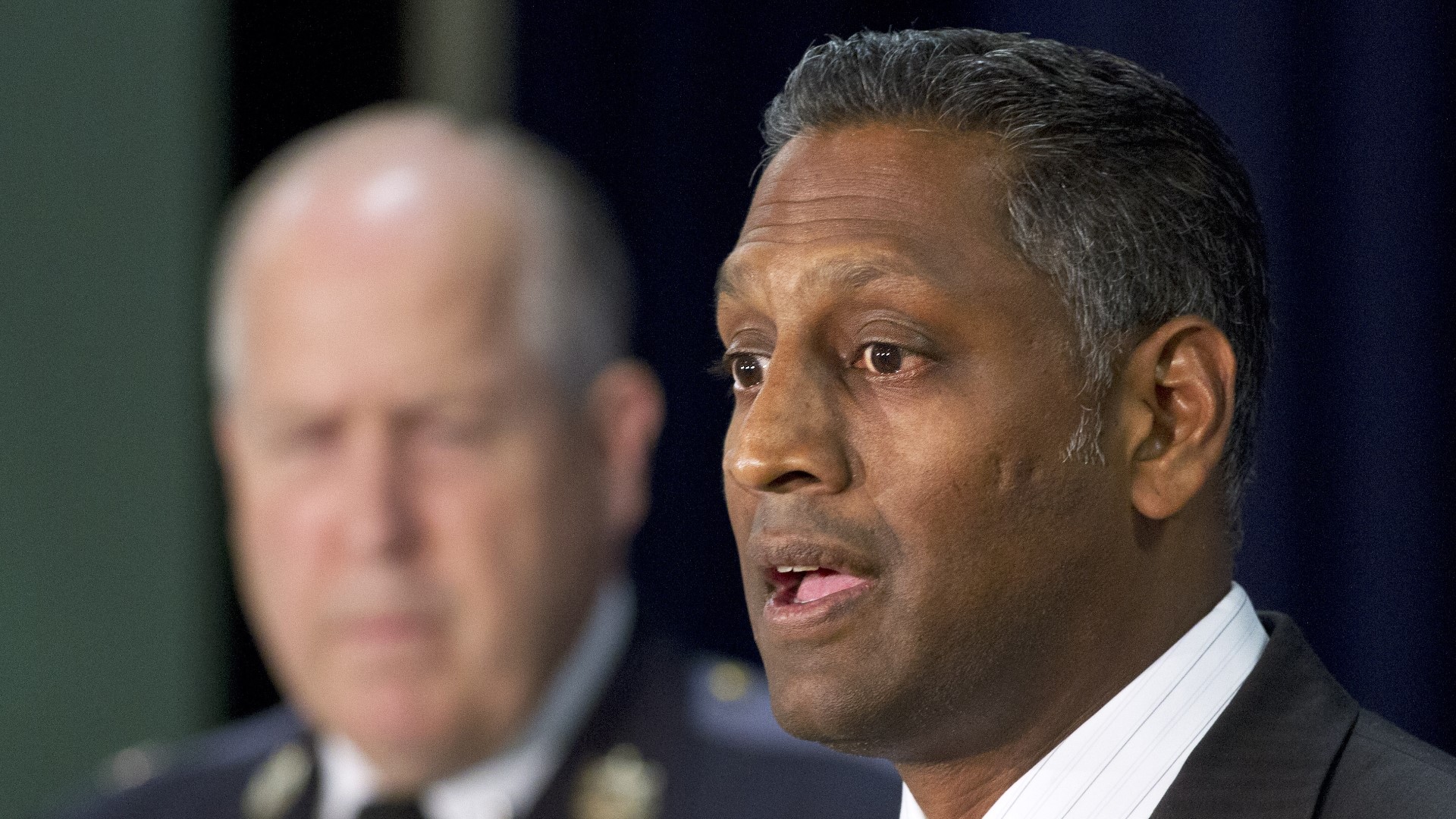 Specifically, the memo calls for an “end or amend” to the Felon-In-Possession (FIP) initiative launched by the USAO-DC in January 2019 which “disproportionately targets poor communities of color, with little statistical evidence that the program has any impact on reducing violent crime.”

The 10-page memo, obtained by WUSA9 Chief Investigative Reporter Eric Flack, was written by a working group of Black assistant U.S. attorneys and sent to Sherwin in June. According to the memo, it was written in response to national demonstrations over the killings of George Floyd, Breonna Taylor, Ahmaud Arbery “and countless other unarmed civilians.”

The memo outlines five proposals and recommendations, including the ending or amending of the FIP initiative, which made possessing a firearm as a felon a federal crime, rather than a local one.

But the federal prosecutors who wrote the memo claim the program disproportionately targets Black people. According to the memo, the FIP-Initiative predominately prosecutes cases from MPD Districts 5, 6 and 7, which are 65%, 93% and 90% Black, respectively.

“Thus, it is undebatable that the FIP program targets poor, predominately Black neighborhoods,” the prosecutors wrote.

In addition, the working group recommended Sherwin expand implicit bias training for federal prosecutors in the District, hire a trained and experienced Restorative Justice and Diversion Coordinator to develop alternatives to traditional prosecution in less serious cases, hire a diversity and inclusion officer and expand outreach by USAO-DC into underserved communities’ – where the cases they prosecute often come from.

What, if any, action Sherwin is taking to implement the reforms called for in the memo is unclear. In response to WUSA9’s request to USAO-DC to release the memo, Shelia Miller, a spokesperson for Sherwin, responded, “Our Office is not providing a copy of that memo and we decline to comment any further on this matter.”

After WUSA9 was able to obtain and authenticate a copy of the memo independently, we sent this list of follow up questions to Miller seeking comment:

As of publication time, neither Miller, Sherwin or any other member of the USAO-DC’s office have responded.