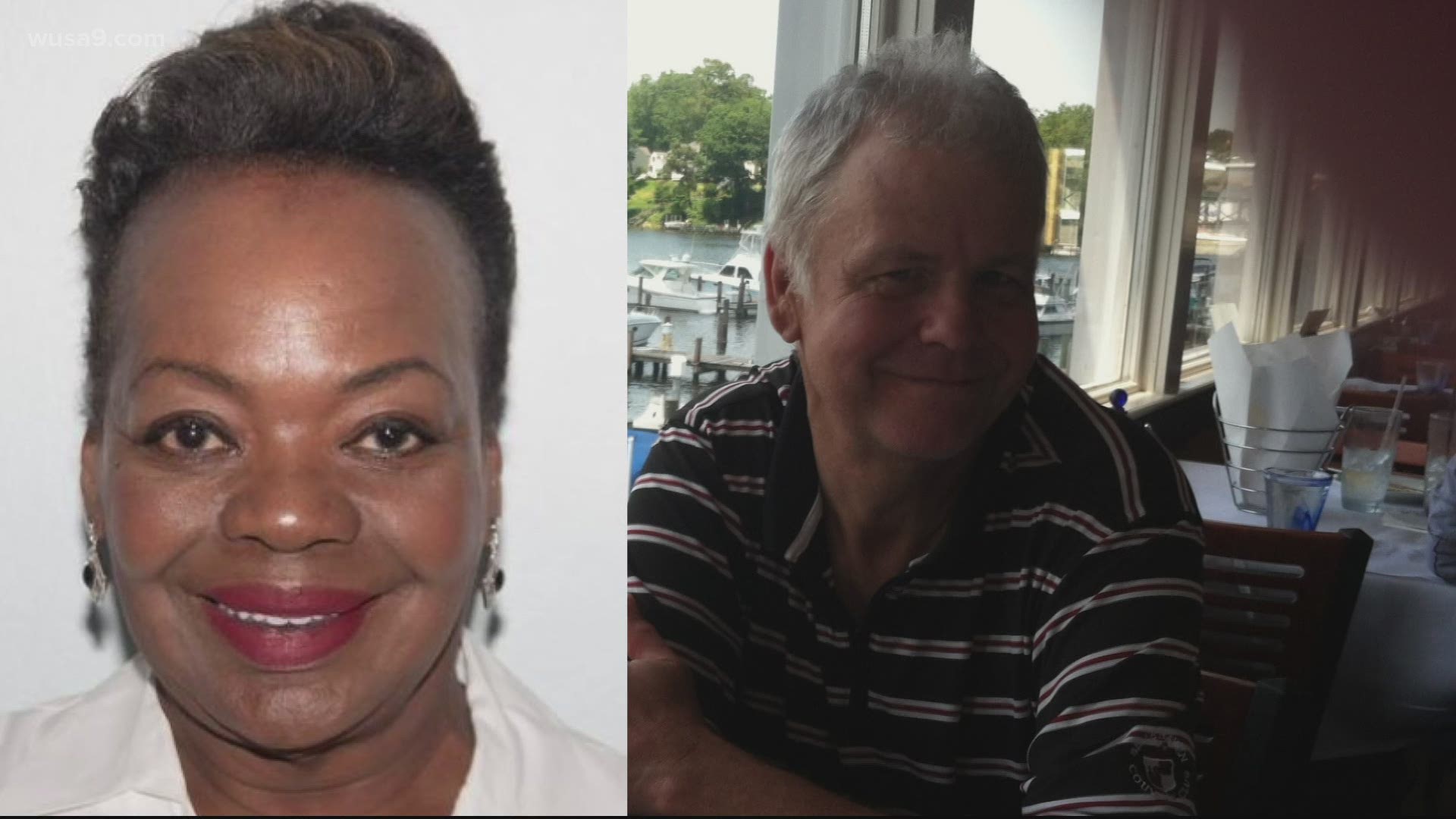 A police report says Davis drove “recklessly” and with “excessive speed.” Lab tests showed her blood alcohol content at .13, which is above the .08 Maryland legal limit, according to the report.

The crash was late at night on April 4. Elizabeth Davis was driving her personal car when police reports say she rear-ended another vehicle waiting at a stoplight at the intersection of Crain Highway and Harbour Way in Prince George’s County.

Inside the car Davis hit was 58-year-old John Starr, Jr. The impact, police say, pushed both cars more than 200 feet. Both drivers died.

"He was really warm. I didn't realize how much he filled the space up until he was gone," Brockmeyer said. "I had to wrest away John's remains away from the state of Maryland because I wasn't his wife. And they weren't going to give me his ashes."

Elizabeth Davis led more than 5,000 teachers through often contentious contract negotiations with DC Public Schools. She taught at DCPS for four decades, was elected union president in 2013, and received a DC council posthumous memorial resolution this past May after the accident that took her life.

When reached by WUSA9 after the Maryland State Police report was released, DC councilmembers released the following statements about the resolution:

“Our team’s most heartfelt condolences go out to all the families involved in this tragic accident," the office of Ward 5 Councilmember Kenyan McDuffie, who introduced the resolution, wrote.

"The resolution was focused on thanking her for her service," Mendelson said. "The fatal crash was unfortunate and now that we know what happened I feel more sympathy and sorrow for the family of the Annapolis victim.”

Davis was also cited by Prince George’s County Police in January 2019 for driving under the influence and reckless driving. At the time, Davis said “she made a bad choice after a party” after having “several drinks.” Police say Davis hit a guardrail and didn’t cause any injuries during the 2019 crash. It was a first-time offense. She paid a $345 fine, according to court records.

"This person was recklessly driving, had a history of it, and nobody put their foot down and tried to stop it," Brockmeyer said. "I mean, that just, it makes me feel really utterly helpless to you know, that I wasn't able to do anything about it. I couldn't be there for him at the end."

Friends of John Starr plan on holding a celebration of life at the Maryland Cultural and Conference Center the evening of June 24.