The American Civil Liberties Union District of Columbia threatened to sue D.C. Government Wednesday over D.C. Police's failure to comply with a law requiring the department to record comprehensive stop and frisk data. 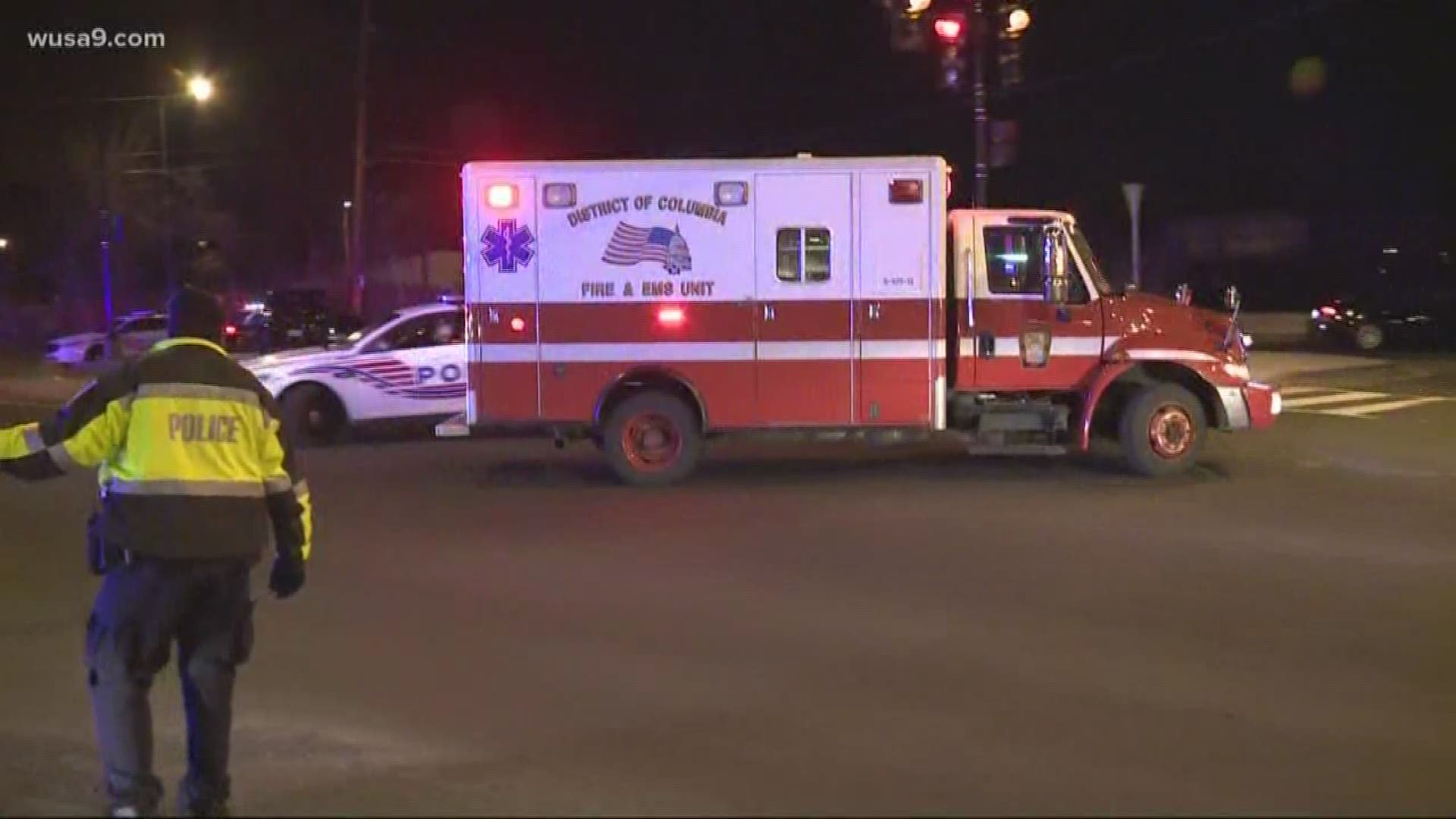 The move comes one day after a WUSA9 Special Assignment Unit report exposed the department is not following a provision in the 2016 NEAR Act requiring the collection of comprehensive stop and frisk data in one centralized report.

“I think it’s really terrible that the residents of the District of Columbia are being kept in the dark about whether or not their police department is acting in a way that I think many residents would find to be completely unacceptable,” said Eugene Puryear, organizer of the grassroots group Stop Police Terror DC.

Stop Police Terror D.C. and Black Lives Matter D.C. also signed the letter delivered to Mayor Muriel Bowser by the ACLU Wednesday. The letter said the organizations “intend to initiate legal action to compel compliance with those statutory requirements” if D.C. Police did not provide evidence they are collecting the stop and frisk data in the manner the law requires.

“This is the law. And the D.C. Police Department is not above the law,” said ACLU D.C. executive director Monica Hopkins.

Right now, D.C. Police only log a limited amount of information about their stops. The categories include the date, age, race and location. But the D.C. Council wants police to do a lot more.

In 2016 it passed the Neighborhood Engagement Achieves Results or NEAR Act. It requires police to record more than 20 additional categories about stop and frisk including:

The goal would be to study the data to ensure officers are not unfairly and unconstitutionally profiling African-Americans.

April Goggans, Core Organizer of Black Lives Matter DC, said the message in the department's failure to comply with the stop and frisk data collection requirement is clear.

“Number one they don’t care they don’t think it’s important," Goggans. "And I also think that they want to cover up how pervasive and how terrible their interactions with black folks are.”

The eight-page letter to the city cites a six-month WUSA9 Special Assignment Unit investigation which found more than 80 percent of police stops involved a black person. The letter also included responses from D.C. police in another WUSA9 report to questions about why stop and frisk data is not being collected as required by the NEAR Act law.

In that report, D.C. police told WUSA9 “an end date” for the work to start collecting comprehensive stop and frisk data “has not been confirmed.” And, that the $150,000 D.C. Council gave police almost two years ago to do just that, has “not been expended.”

“It’s a shell game of sorts,” Hopkins said. “Does the data actually exist, if it does, where is it? And why can’t you just lift up those shells and allow us to see what’s going on.”

Mayor Bowser's office said the Mayor has yet to review the ACLU's demand letter, and won't be able to comment until she does.

D.C. police would not agree to an interview with WUSA9 about stop and frisk data collection required by the NEAR Act. Instead, the department emailed us answers to a series of questions.

Those responses can be seen in full below: