Juneteenth was the day when a quarter of a million enslaved people learned that they were really free. 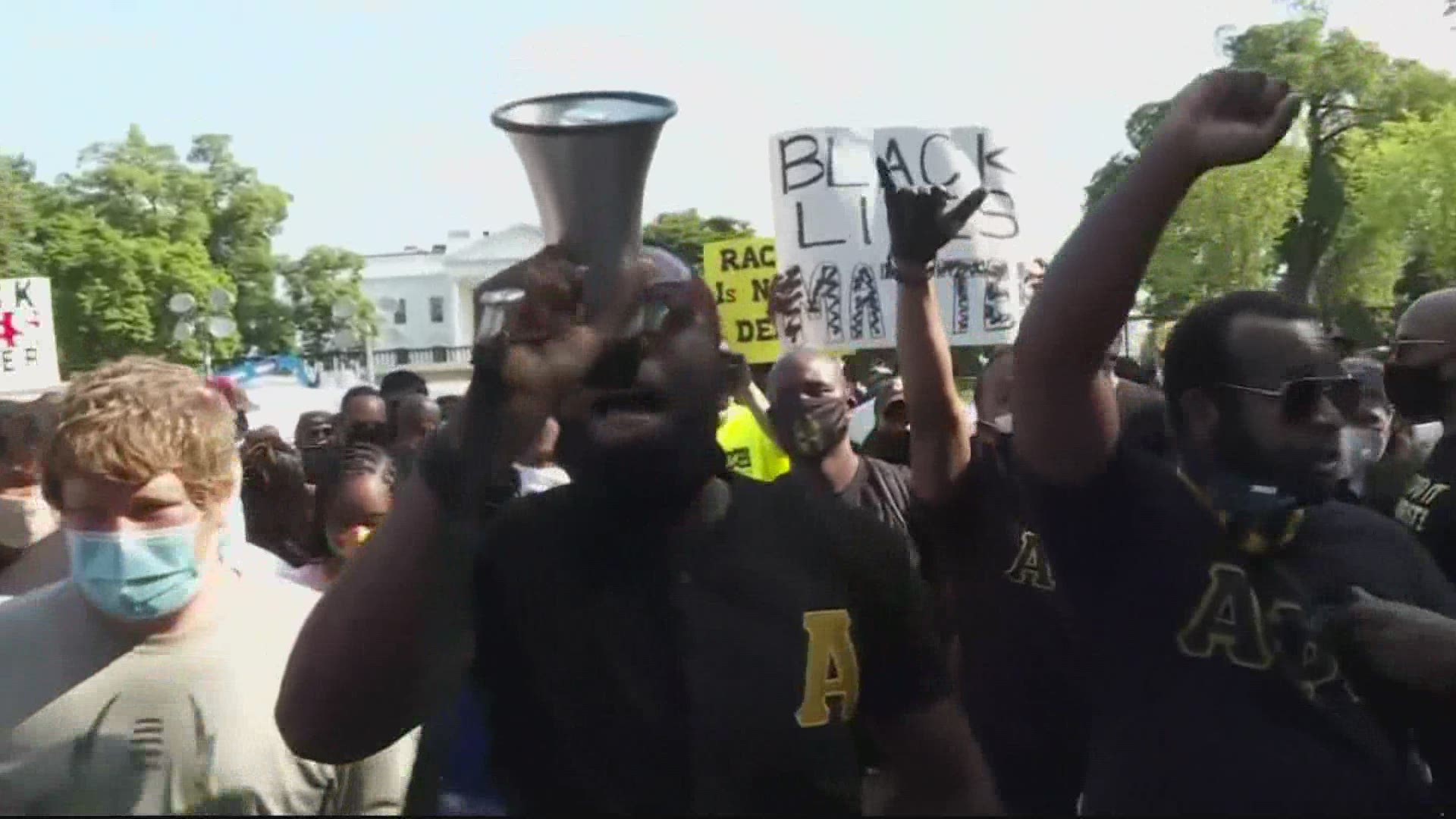 WASHINGTON — Juneteenth, as history documents, is a second Independence day for a quarter of a million Black people in Texas who were free, but did not know it.

They did know that the country was waging a war in an America that professed that "all men are created equal."

They knew that brigades were fighting on the battlefields not far from Washington, D.C., in Bristow, Spotsylvania, Fredericksburg and Manassas, Virgina.

But what these enslaved people didn't know was that one of America's bloodiest days in Sharpsburg, Maryland would turn the tide of the Civil War, and the country, in the battle for their freedom.

General Robert E. Lee and his Confederate troops waded through the waters of the Potomac River, confident that victory over the Union soldiers was in sight.

Lee lost a quarter of his men in the battle at Antietam.

RELATED: Juneteenth is about to become a state holiday in Virginia, but broader change will take voting

In defeat, the general and his squad wearily retreated from Union soil back over the river on Sept. 18, 1863.

The horror of war pushed Lincoln to pull the order proclaiming the freedom of enslaved people out of the drawer where he kept it for months.

On Sept. 22, 1863, five days after the Battle at Antietam, Lincoln told his cabinet the time had come.

Credit: Library of Congress
Lincoln during the first reading of the Emancipation Proclamation with his cabinet

But, it would be another two years, June 19, 1865, before the men, women and children enslaved in Texas would learn that they were now really free.

There are people who are just learning about Juneteenth, or the principles behind this national commemoration of the ending of slavery in the United States, this year, given the larger national conversation surrounding racial equity.

It's a part of America that gives context and texture to a complicated quilt that stitches together the history of our people.