'I was begging, God, please just give me a chance' | VA pastor says COVID-19 nearly killed him

Northern Virginia Pastor details his experience with the coronavirus and offers a warning to skeptics. 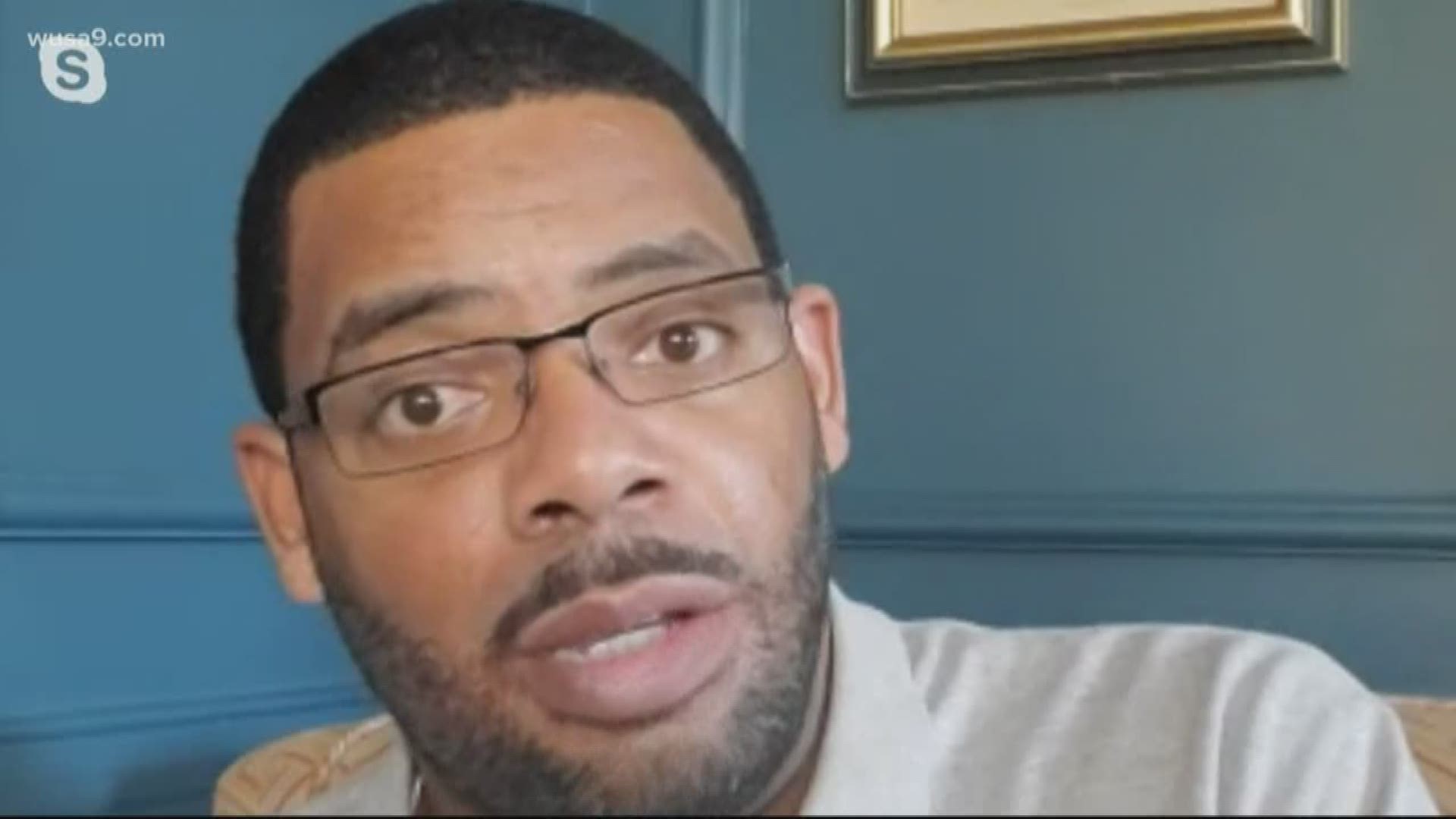 Baldwin is sounding the alarm for people who still might not be taking the coronavirus seriously, despite the mounting toll. In the DMV alone, more than 2,700 cases have now been reported – including 45 deaths. Baldwin says it nearly took his life too.

“I have never been sick. I don't get the flu,” he said. But when he contracted the coronavirus, he questioned if was going to live through the experience.

Baldwin became sick during a work trip in mid-March. He was preaching in North Carolina and didn’t feel well, so he went to an urgent care. Tests for both the flu and strep turned up negative, but he still felt sick. He developed chills, aches and a growing fever.

“I just knew it was different and something that I wasn't used to,” he said.

Finally, he went back to the hospital, where he was diagnosed with pneumonia and released .

They told him to return if he didn't feel better. He went back to the hospital a few hours later.

“They [doctors] did an x-ray again and from what I've been told, the x-ray was significantly worse from just that morning,” he said.

He went through a series of treatments. Nothing seemed to work.

“I was begging, God, please just give me a chance. Please get me through this,’ he said.

Left with few options, doctors eventually used hydroxychloroquine. The drug is prescribed to treat and prevent malaria, but is being used by some doctors to help treat COVID-19.

It's the same medication touted by President Donald Trump as a miracle drug, although researchers say more testing is needed.

“I have nothing but praises for that drug,” Baldwin said.

Baldwin continues to recover at home with his family but warns skeptics to take the virus seriously.

RELATED: VERIFY: There is no shortage of hydroxychloroquine in the DMV

RELATED: Chloroquine not a 'magic bullet' for coronavirus – and might do more harm than good, expert says