The task force will launch a vaccination site in Prince George's County later this month. 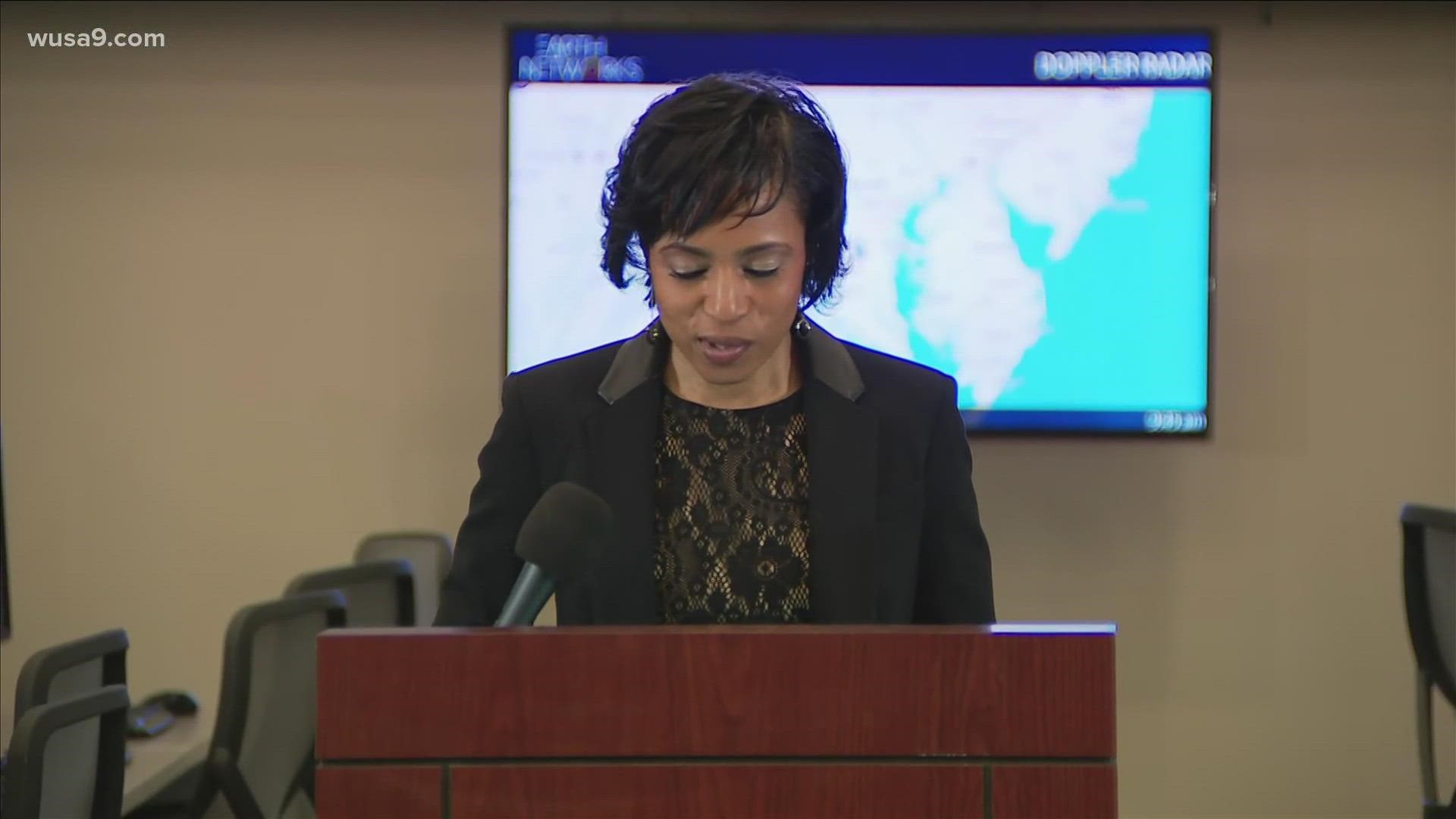 MARYLAND, USA — Maryland officials announced the state's vaccine equity task force on Thursday, in an effort to facilitate equitable COVID-19 vaccine distribution that Gov. Larry Hogan described as the first of its kind in any state.

"From day one, Maryland has made equitable access to vaccines a top priority," Hogan said in a press conference Thursday.

But the governor acknowledged that the state has struggled to reach vulnerable populations, including in Prince George's County, which has the lowest vaccination rate in the state.

"We're not where we need to be with the Black community or the Hispanic community," Hogan said. "So we're continuing to take every effort to ramp that up."

On Tuesday, Hogan said during his weekly COVID news briefing that Prince George's County had seen a 250% increase in vaccinations in the past week. But the county's vaccination rate remains ranked last in the state by a wide margin; only 8.6% of the population has received the first dose, according to state statistics.

Birckhead, who Hogan picked to lead the task force, said it will use census and CDC data to identify the populations most in need of support.

"We want to meet people where they are," Birckhead said.

Community leaders can also submit a proposal to request a vaccination site in their area, according to Birckhead. The task force will consider disparities in vaccine distribution and capacities of the suggested public partners and will balance each proposal with other pending requests to assess which sites will be approved, Birckhead said.

The task force will partner with the First Baptist Church in Glenarden to launch a vaccination site later this month, Birckhead said. The site will launch in March and will vaccinate up to 900 Prince Georgians per day, she said.

The Glenarden site will launch in partnership with the University of Maryland medical system and the Maryland Department of Health, Birckhead said.