Report: While hundreds of businesses closed their doors due to COVID, new businesses were being formed

Just as many new businesses opened during the pandemic than closed, according to the D.C. Policy Center. 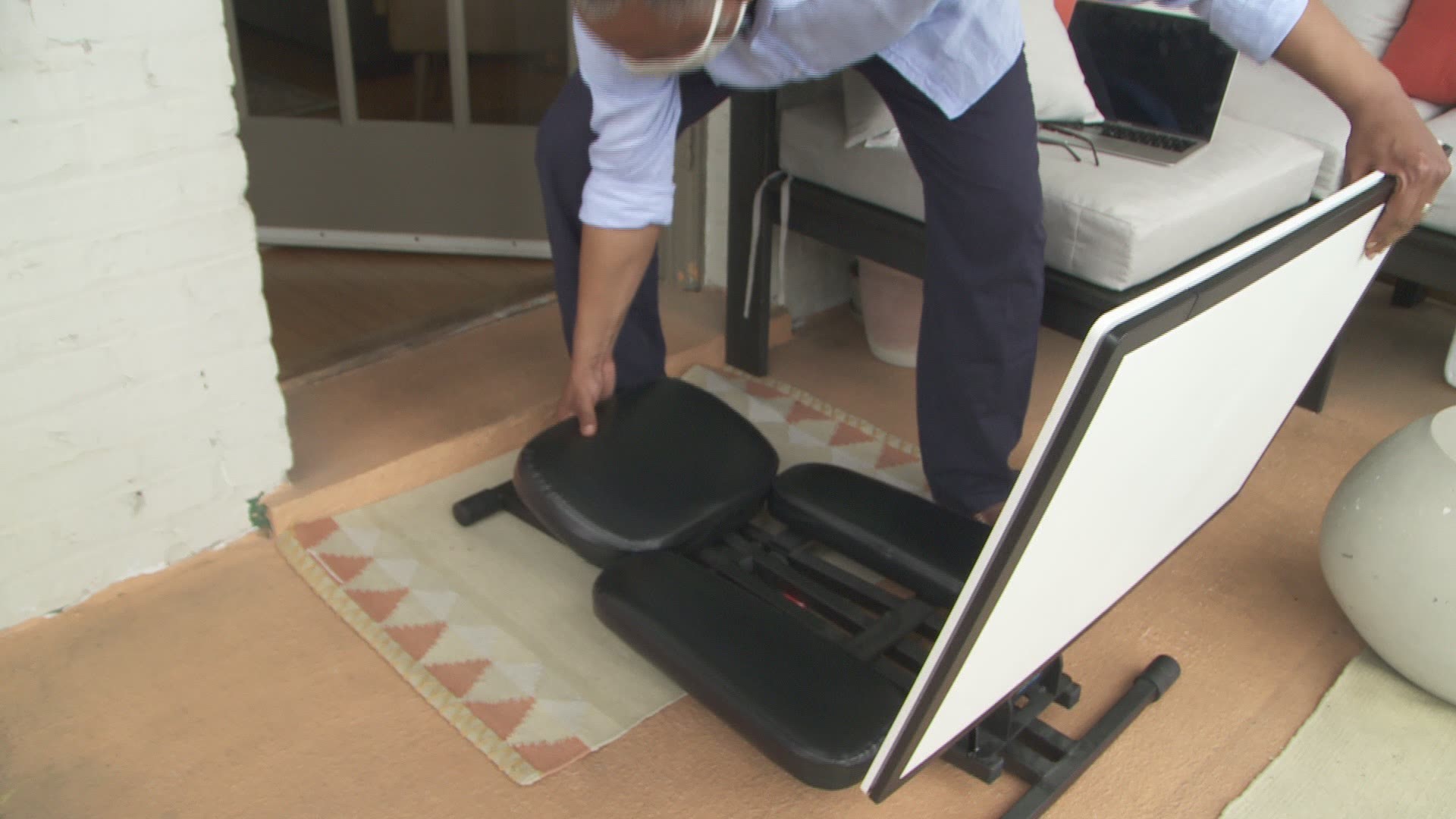 WASHINGTON — Kevin Bryan thought when he left his job in February of 2020, he would land another with no issues. At the time, the economy was in good shape, unemployment was at historic lows, and given his skills and experience, finding another job would be uncomplicated--he thought.

“COVID-19 hit. And a lot of those opportunities fell through,” Bryan said reminding himself of the uncertainty many experienced when both the federal and local government began to institute a lockdown and restrictions.

He knew he had to do something and decided to start his own company called Equnival Partners, a justice and equity consulting firm. It’s headquartered from the balcony of his Northwest, D.C. apartment. It’s a more tranquil and scenic departure from the commotion of a large office building.

“Had COVID not hit,” Bryan explained, “I probably would have got into a leadership position within some other organization. I think COVID forced us, forced me, to think very seriously about, ‘Hey, if these other opportunities don’t materialize what are you going to do in the interim?'”

“Yes, we lost more companies than we usually would. But we’re seeing still new companies come up to fill the empty spaces,” said Yesim Taylor, Executive Director of the D.C. Policy Center. “Data tell us many of these establishments are online retail establishments, which we all turned to during the pandemic, but also other services. For example, accounting services, HR services and back-office support for larger businesses. 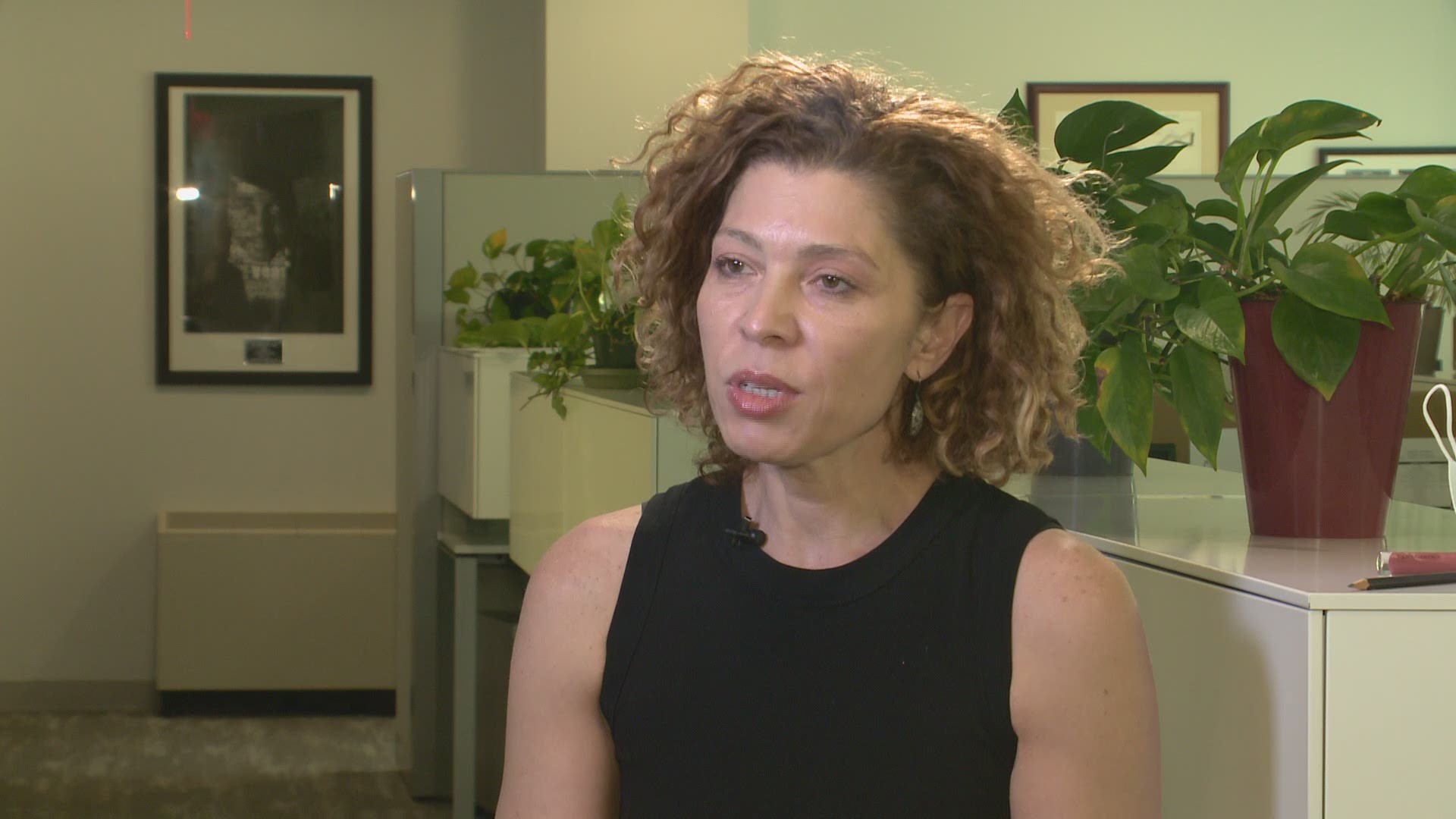 Cristian Velasco took a chance. He showed us around his gelato and empanada shop called Boccato. He opened the Alexandria business just a few months ago.

“There were two thoughts I had in my mind always. Number one: failure is not an option. I must be crazy,” Velasco said. “This definitely was a challenge. I really wasn’t expecting that much work. But, like I said, there is everything in my menu even including my soul.”

Both men said the decision to open a business, either at home or a store-front, during the pandemic was not easy.  It took grit, a little desperation even, and a lot of support. But both said it's worth it and feel as restrictions loosen and life gets back to normal, the trajectory of their businesses is a positive one.

RELATED: 448 businesses moved from Downtown DC in three months - how many more are next?