Restaurants in DC and Maryland closed a year ago for COVID. Here's how they are doing now

DC's Mayor Bowser and Maryland's Gov. Hogan both ordered restaurants and bars to close in their jurisdictions on March 16, 2020, to control the virus' spread. 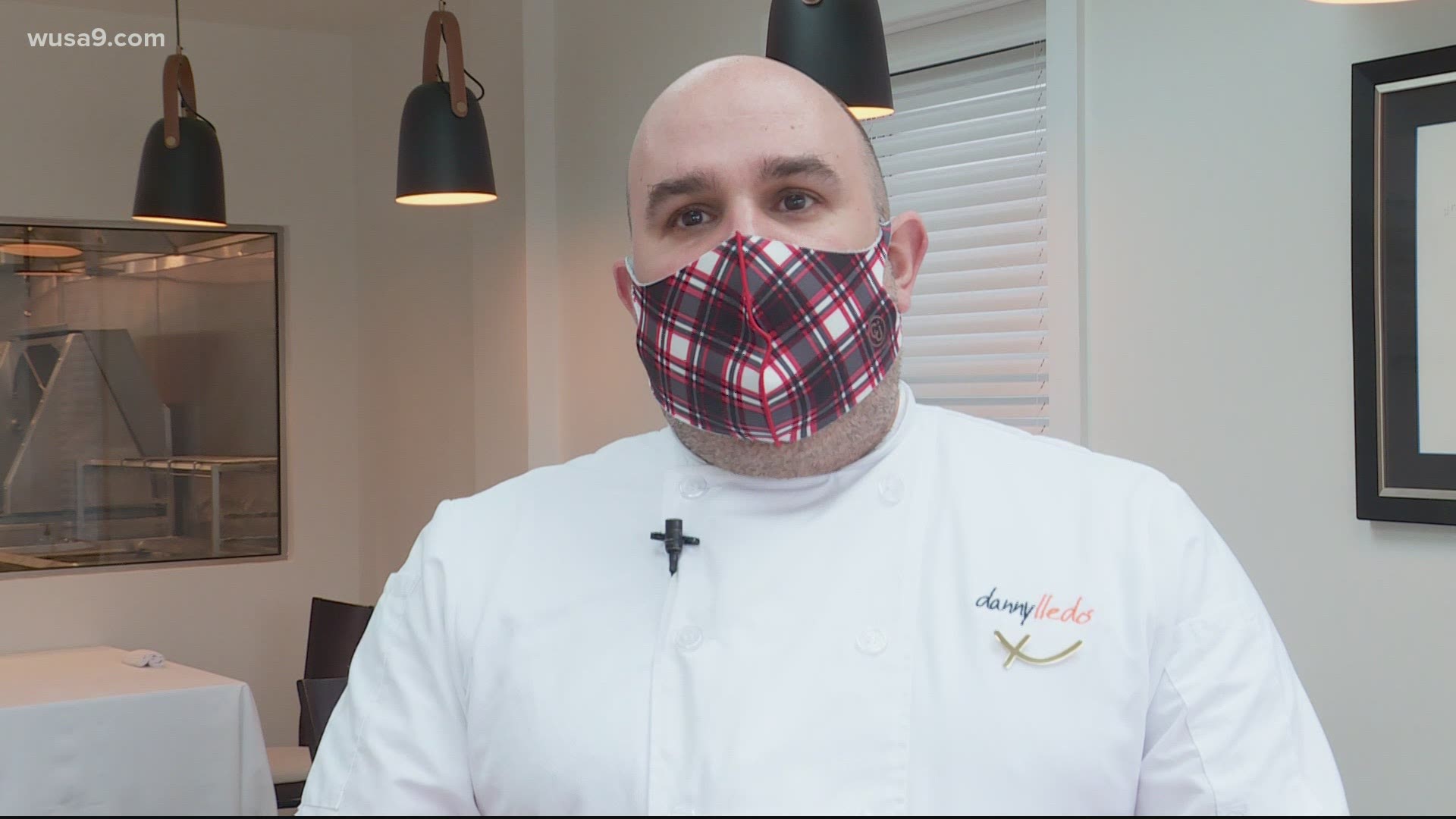 WASHINGTON — One year ago, on March 16, 2020, the coronavirus pandemic turned the region’s restaurant and bar industry upside down. Maryland Gov. Larry Hogan and D.C. Mayor Muriel Bowser both ordered restaurants and bars to close in their respective jurisdictions to control the spread of coronavirus.

Under their orders, businesses could continue takeout, drive-thru and delivery services, but they could not have diners gather for a meal inside their premises.

Since that day, restrictions in all parts of the DMV have eased. However, business remains a fraction of what it was before the pandemic for local restaurants and bars.

Data from OpenTable shows reservations in D.C. are down 66% compared to a year ago. In Maryland and Virginia, they are down 48% and 33% respectively.

Restaurants and bars have attempted to do whatever they could to survive. Many embraced new to-go models on a day’s notice. Others came up with unique ways to make outdoor dining sustainable during the winter months.

But, for the entire industry, every month has been unpredictable.

“It's been a roller coaster ride,” he said.

When Bowser gave her initial order, Lledó said he thought business would only be impacted anywhere from three to six months. His operations have now been affected a year.

His restaurant, Xiquet, had only been open a week before the lockdown.

“The world just came crashing down,” he said.

Before Lledó could open his businesses back up to the public in June, he said he offered Zoom cooking classes and virtual tasting events online.

But, still, Lledó says he’s been forced to take things month by month.

Lledó has had to lean heavily on the success of Xiquet because the business model for Slate has not been fruitful during the pandemic.

“A wine bar is a different concept,” he said. “It’s meant to have like 40 people at the bar having small bites, small plates. That concept, right now, of bar life does not exist.”

Lledó says the size of his staff has fluctuated, as well, with every new phased order that comes from the Wilson Building downtown.

“The week, last year at this time, we had to go down to like six [employees] and then four a week later, because we just didn't see it viable in terms of the to-go orders.” he said. “So, it really changed. And then, when the dining room opened back up in June, we increased it to 10.”

To our valued guests- we have nothing but the utmost gratitude.

However, he says yet another challenge faces businesses like his across the region. They have been forced to compete more than ever before with other restaurants and bars in the DMV.

Currently, D.C. restaurants can only operate at 25% capacity for indoor dining, but hungry customers can easily go to other jurisdictions in Maryland and Virginia, where capacity restrictions have been eased even more.

“It would be nice if everything in the DMV area was under one voice and one policy,” he said. “But, it's not. That's just the way the cookie crumbles.”

As restaurants and bars have fought to survive, many of their workers have been forced to do the same. 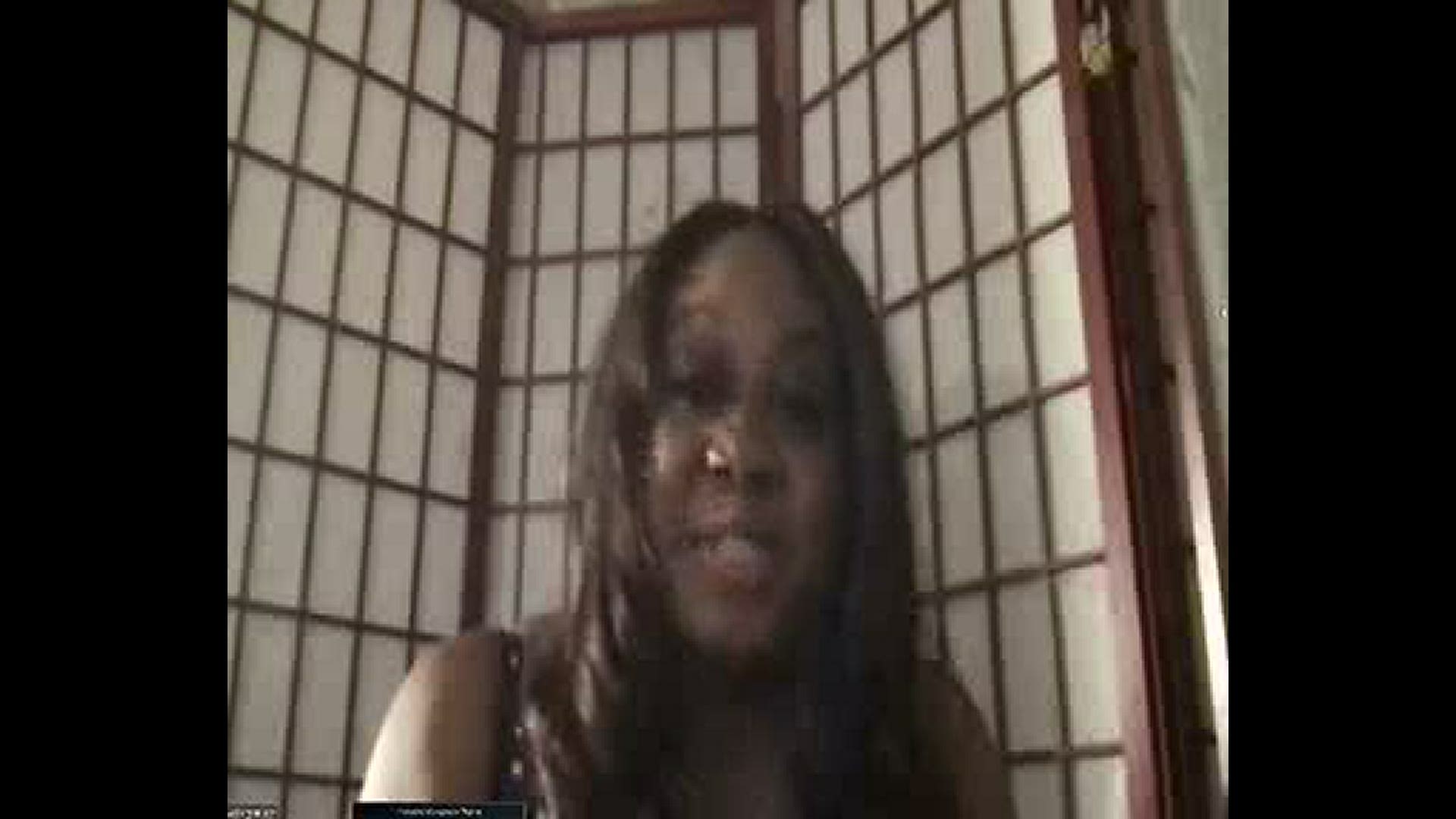 Massive layoffs hit the local hospitality industry when bars and restaurants shut down.

Regina Welch worked as a bartender at the Embassy Suites, on 10th Street NW, for 16 years. She says she has not been back to work there since Bowser handed down her order March 16, 2020.

“You know, you take things for granted,” she said. “You always think you’ll always have a job, you'll always be able to pay your rent. And it was just like, it was just taken from underneath you.”

Welch said she has been able to get two jobs over the last year. She says she is also working to learn more computer skills.

However, she said it is not lost on her just how uncertain things have been in the last year for people in her industry.

“You have to jump in there and learn new things,” she said. “Keep looking, keep searching and, you know, sometimes it can be a little hopeless, but you keep pushing.”

Welch is a member of Unite Here Local 25, a union that represents restaurant, hotel and casino workers in the D.C. region. Unite Here Local 25 spokesperson Benjy Cannon says 85% of the local’s 7,200 workers are still out of work.

Welch says it has been hard for her and others to keep up with rent.

“Very hard, because, of course, [with] this unemployment, if you have a job, and depending on your hours, they'll cut you off,” she said. “That's what they did to me. So, it's very, it's very difficult. It's very scary. But you just keep being persistent.”

Welch says she is hopeful things will improve in 2021. However, she says there is much she was grateful to learn from the challenges presented in 2020.

“It brings you back to Earth,” she said. “It lets you know you don’t have to have all that you have. It's just a matter of gratitude. I'm so grateful to be alive.” 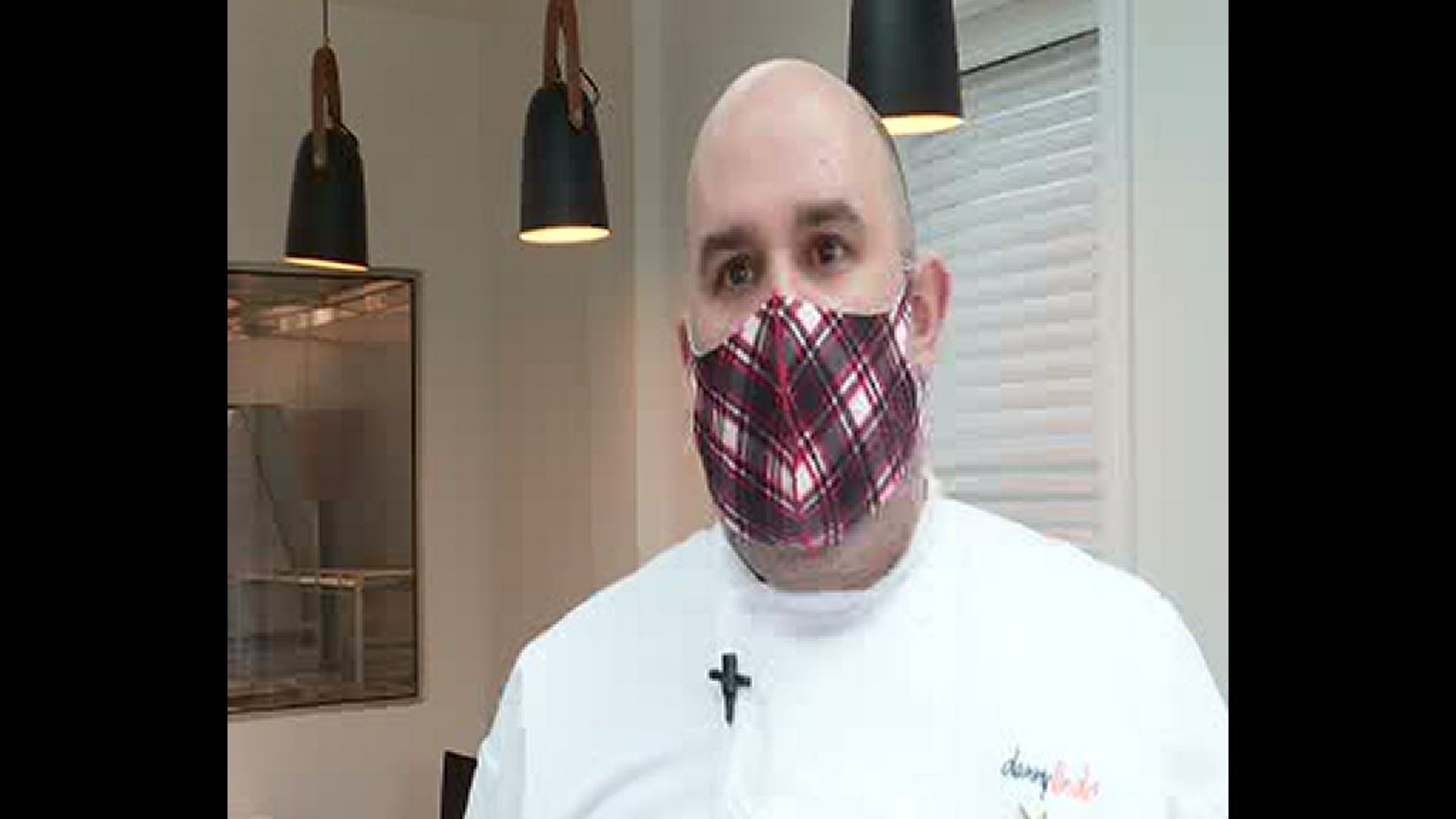