Despite warnings, tens of millions travel for Thanksgiving 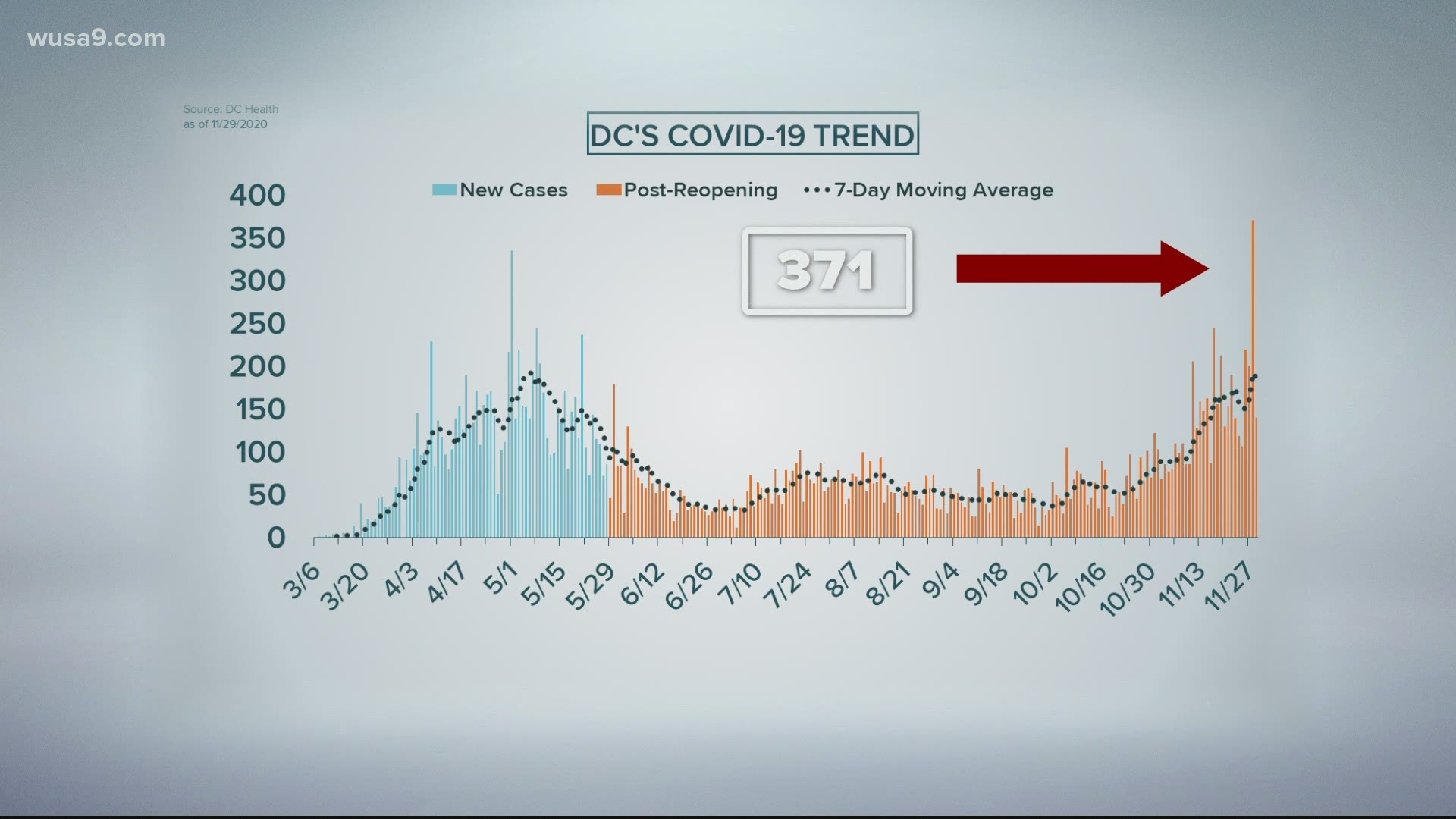 LAUREL, Md. — Despite public health warnings, millions of Americans took to the roads and skies to travel for Thanksgiving this year.

Many were forced to make the tough choice between skipping cherished family gatherings or risking possible virus spread.

Romeo Garcio, who says he tested negative for COVID-19 ahead of his trip, chose to travel.

"The holidays are really the only times where I could be able to see my family," he said.

"It just seemed like a risk that wasn't worth taking," said Wilson.

AAA estimated concerns over COVID-19 would lead to a 10% drop in Thanksgiving travel, from 55 million travelers in 2019 to fewer than 50 million this year.

John Townsend with AAA mid-Atlantic says those estimates largely held up, with the vast majority of those who did take a trip choosing to drive.

"It appears that the earlier forecasts both at the national level and the local polling...are both consistent with what we thought was going to happen," said Townsend.

Traffic has been light and steady on I95 in Laurel, MD all morning@AAAnews estimates 50 million Americans traveled for Thanksgiving despite public health warnings pic.twitter.com/Vs8sfZUQ5i

"Fight levels were higher than expected," said Townsend. "We had projected about 2.4 million people."

Instead, the TSA reports in the last week it screened more than 5 million travelers nationwide.

However the final numbers shake out, the bottom line according to Townsend is that despite warnings, tens of millions still decided to travel.

"It appears that fewer people traveled than last year, but more people ignored the warnings than we had feared," said Townsend.

How, exactly, that travel will affect COVID-19 case levels across the country remains to be seen. The next few weeks will be telling.

Those who did travel are encouraged to check state and local health guidelines. Many ask for a quarantine period or negative test.

You can find a full list of recommendations here.