In a recent report, the Association of American Medical Colleges said applications to medical schools were up 18% nationally in 2020 compared to 2019.

WASHINGTON — American medical schools have seen "unprecedented" growth in applicants this year possibly due, in part, to greater focus on the heroic actions of front line workers during the pandemic, according to a recent report issued by the Association of American Medical Colleges (AAMC).

According to the group, American medical schools have seen an 18% increase in applications over 2020.

In a statement sent to WUSA9, AAMC Senior Director of Student Affairs and Programs Geoffrey Young said the spike could be compared to how some chose to join the military in the aftermath of 9/11.

"At least some of this year’s applicants have been motivated to go into medicine by the suffering seen as a result of COVID-19 and the heroism displayed by our physicians and front line health and essential workers," he wrote. "I would make an analogy to the time after 9/11, when we saw an increase in those motivated to serve in our armed services. The COVID-19 pandemic certainly seems to be playing a significant factor this year.” 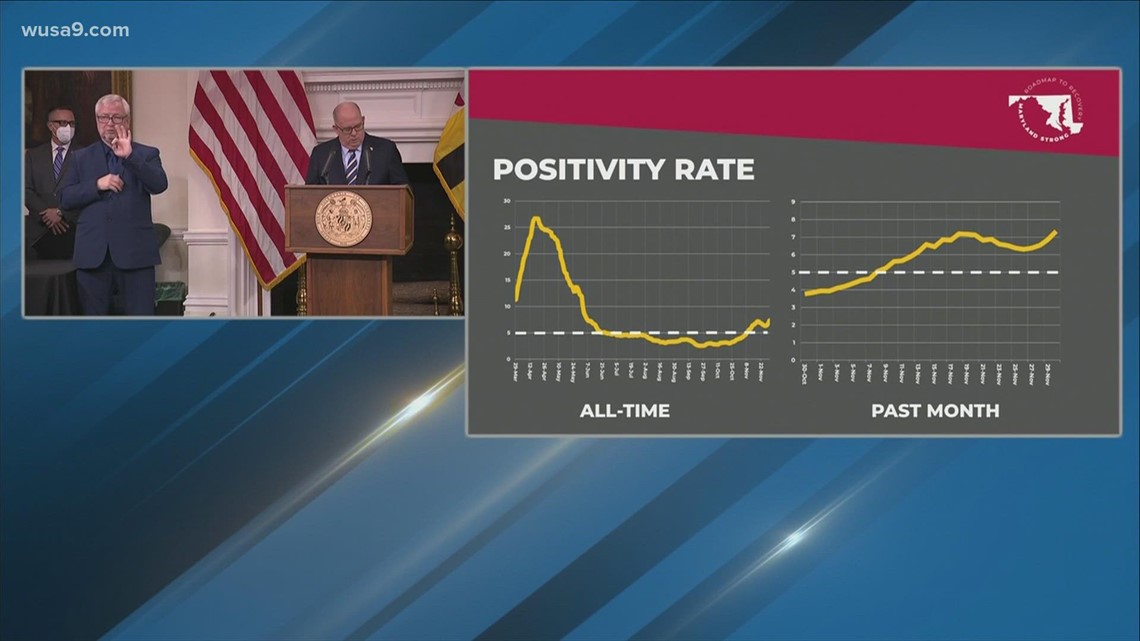 The Virginia Commonwealth University School of Medicine has seen some of the increase firsthand.

"I have never seen anything like the outpouring of encouragement and interest in doctors and medicine," he said. "Young people are seeing that. They’re seeing it in their own communities in a very firsthand way.”

The AAMC noted how other factors could be driving the increase as well, including students having more time to focus on applications after their classes went online.

Buckley added that applications from minority students have also grown, and the increase this year could possibly be related to the greater focus on health care disparities in some communities.

"That is crucial to our efforts to tackle health care disparities in the long run," he said. "All the ideas of training tomorrow’s medicine today, you can literally see it happening."

Northern Virginia Community College also reported that applications for Nursing and Health Science programs were up too in 2020.

In a statement, Medical Education Campus Provost Nicole Reaves pointed to job loss in the service industry for playing a role in the increase.

"The Nursing program received a record number of applications for its Spring 2021 admissions, over 800 applications for 80 seats. We definitely attribute the huge increase to the ‘pandemic effect,'" she wrote. "According to Labor Department data, nine out of 10 of the hardest-hit industries during the coronavirus recession is in the service industry. Many of our students who were employed in the service industry have lost their jobs and are fully aware that these jobs will not return any time soon. They are also fully aware that jobs in the health care field present the greatest return on investment and not just financially. This pandemic has sparked an interest in the health professions and a call to serve for students who never even considered going into health care."

"That increase will also play over not just into more doctors but more scientists, more opportunities for health care in general," he said. "This may have a more lasting effect on workforce development overall. All of that ultimately should improve the health care of Americans.”

RELATED: 'They don’t want to get their families sick' | Thanksgiving travel brings concern for college students