The governor is renewing the travel advisory before the holidays, urging Marylanders to avoid traveling to or from states with positivity rates of 10% or higher. 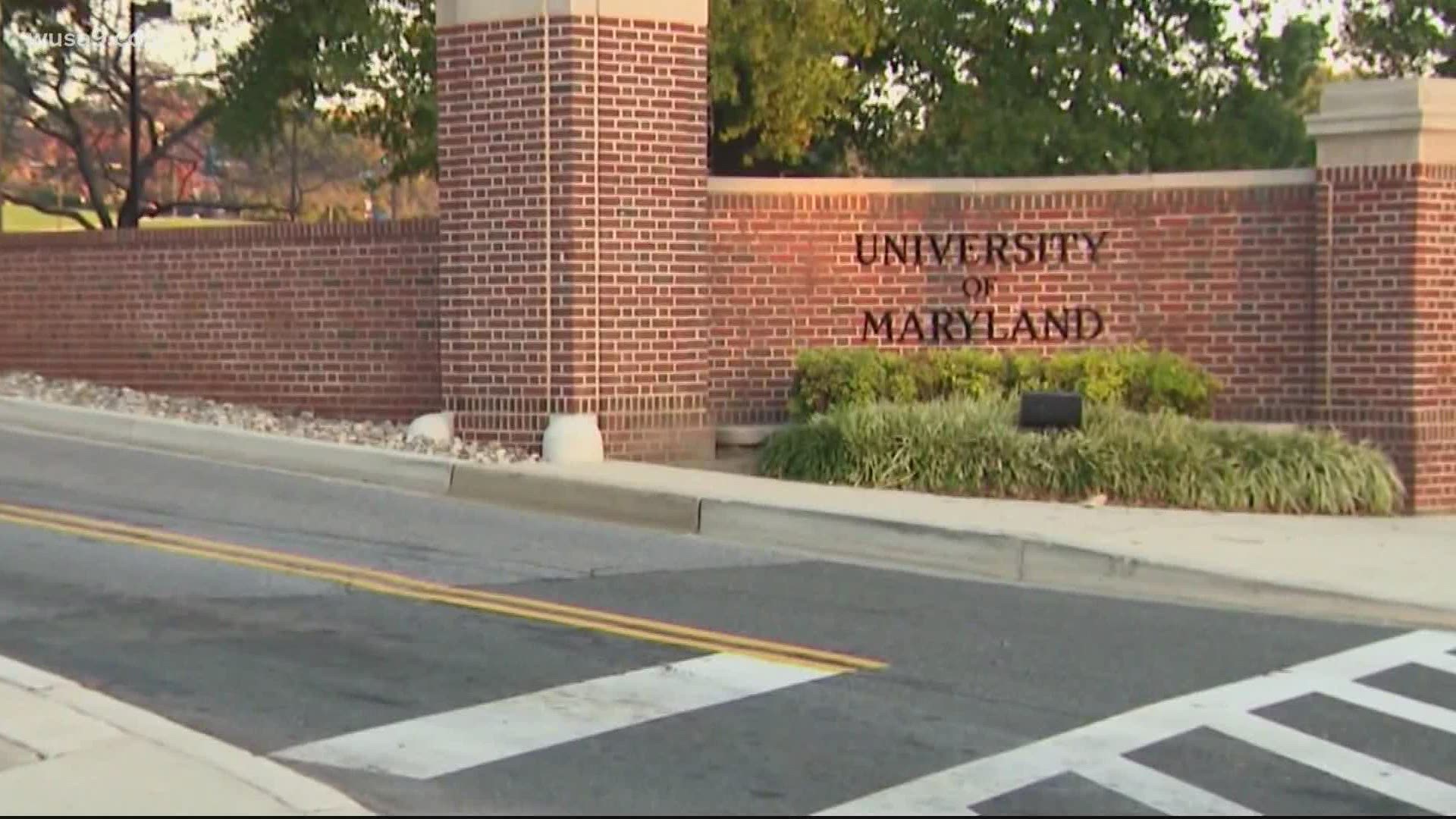 ANNAPOLIS, Md. — Maryland reported its highest one-day total of COVID-19 cases since July 25 on Thursday, leading Gov. Larry Hogan to declare "we are now in the midst of a major surge of COVID-19 in America."

However, Hogan reiterated that Maryland has been preparing for a fall surge of the coronavirus for the past eight months, and said he felt confident about the state's response plan. He cited the state's long-term testing strategy, contact tracing operations, hospital surge capacity and PPE stockpile as pillars of the fall surge preparedness plan.

"The good news is we're doing better on our key health metrics and economic recovery than most states," Hogan said. "We're in a much better place than we were at the beginning of this pandemic, after taking some of the most aggressive measures in the country."

The governor said the statewide seven-day positivity rates remain below the CDC's target health metric of 5%, which he said was better than 42 other states.

"But our numbers are trending in the wrong direction," Hogan said.

Seven jurisdictions in the state have seven-day positivity rates above the 5% benchmark, including Prince George's County. Hogan said the state has officially entered the federal "red zone" for case rates, with the average case rate per 100,000 increasing 22% over the past week. He called the rise in hospitalizations "concerning" and said many of the new cases were tied to young people, while hospitalizations themselves were still trending older.

Hogan said the numbers don't warrant taking "drastic measures" yet, but said the state would be renewing its travel advisory and asking Marylanders to avoid traveling to or from states with positivity rates of 10% or higher.

“I remain committed to telling it to you straight, and to providing you with the facts," the governor said.

In the vein of telling it straight, Hogan implored Marylanders to do their part in fighting the virus, and keeping case counts low.

“It’s not that hard, just wear a damn mask," Hogan said. "The truth is that this virus will be with us well into next year, and our worst time may be over the next few months."

In addition to wearing masks, the governor said residents should continue practicing social distancing, teleworking when possible and be mindful of out-of-state travel concerns when making holiday plans. Those who do travel to "high-risk" states  -- those with positivity rates above 10% -- should self-quarantine for 14 days upon return, Hogan said.

"I cannot stress strongly enough that we cannot afford to let our guard down," Hogan said. "But we will get through this together, and we will come out of this stronger and better than ever before."