Instead of positive or negative, some results have come back as an error, insufficient, or with little explanation. Those people are recommended to get retested. 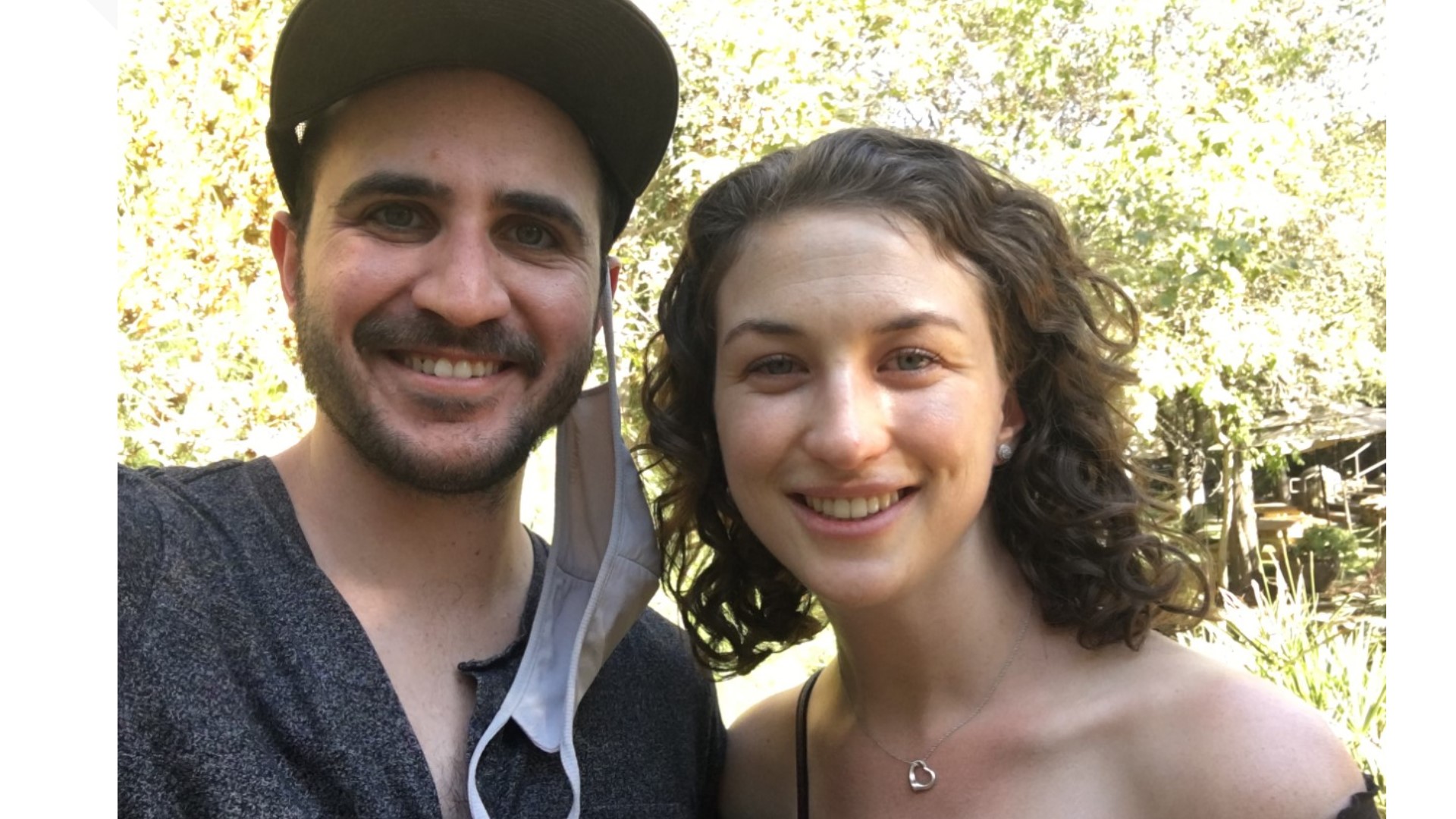 SAN DIEGO — Traveling during a pandemic has been anything but typical, but for one couple trying to do everything by the book, it came with a big curve ball.

Sean and Nikki McMinn live in Washington, D.C., but were raised here in Southern California. They traveled to Mira Mesa last week to visit family for an early Thanksgiving. Just to be safe, they quarantined for five days after arriving in San Diego. Then, they went to get tested for COVID-19 at a California state testing site in Escondido.

The two essential workers got tested that Tuesday and then got phone calls on Thursday morning, Oct. 15. First came good news.

“My wife got a call first," said Sean. "It was an automatic recording. It said she was negative.”

Then came a shock.

“An hour or two later, I got a phone call and it said ‘thank you for coming in to get tested’ - it was automatic - 'there was an error,'” said Sean.

This is the automated message Sean received, which was provided to News 8 from Aaron Albright of OptumServe, which runs the state testing site:

“This is a message from OptumServe Health Services regarding your recent test. Due to an error, your test results were not received. We apologize for the inconvenience and would like to schedule you again.

This was unexpected news for the native Californians who had plans to see family members.

“But at that point, it was just a couple of days before we were going to come up and see my family, so I didn’t feel like there was enough time to schedule a test, go, get tested, and then get the results back,” said Sean.

So, how could this have happened? After all, Sean said the two used the same last name and same mailing address. News 8 looked into Sean’s case and  learned that he is not alone.

Between Oct. 1 and Oct. 19, there were 211 tests, or 0.5%, that were deemed "invalid or not tested" out of more than 40,000 samples collected countywide. San Diego County -- which does not run the test site the McMinns visited but tracks data from all sites countywide -- said this likely happened because of a "sampling error."

“A sampling error could be there is simply not enough collected from your nose to test,” said Mike Workman of San Diego County. “It could be the swab wasn’t contained properly after collection. It is also possible that a sample doesn’t test negative or positive, therefore a retest is necessary.”

The company that runs the California state testing site echoed that.

"This case fell into that category of either an insufficient sample, damage or some other issue, and that occurs rarely," said Albright.

Sean is happy to be feeling fine.

“I consider myself lucky that I went with someone," said Sean.

But overall, Sean - who happens to be a journalist unaffiliated with News 8 - worries about this error’s impact on public health and trust. 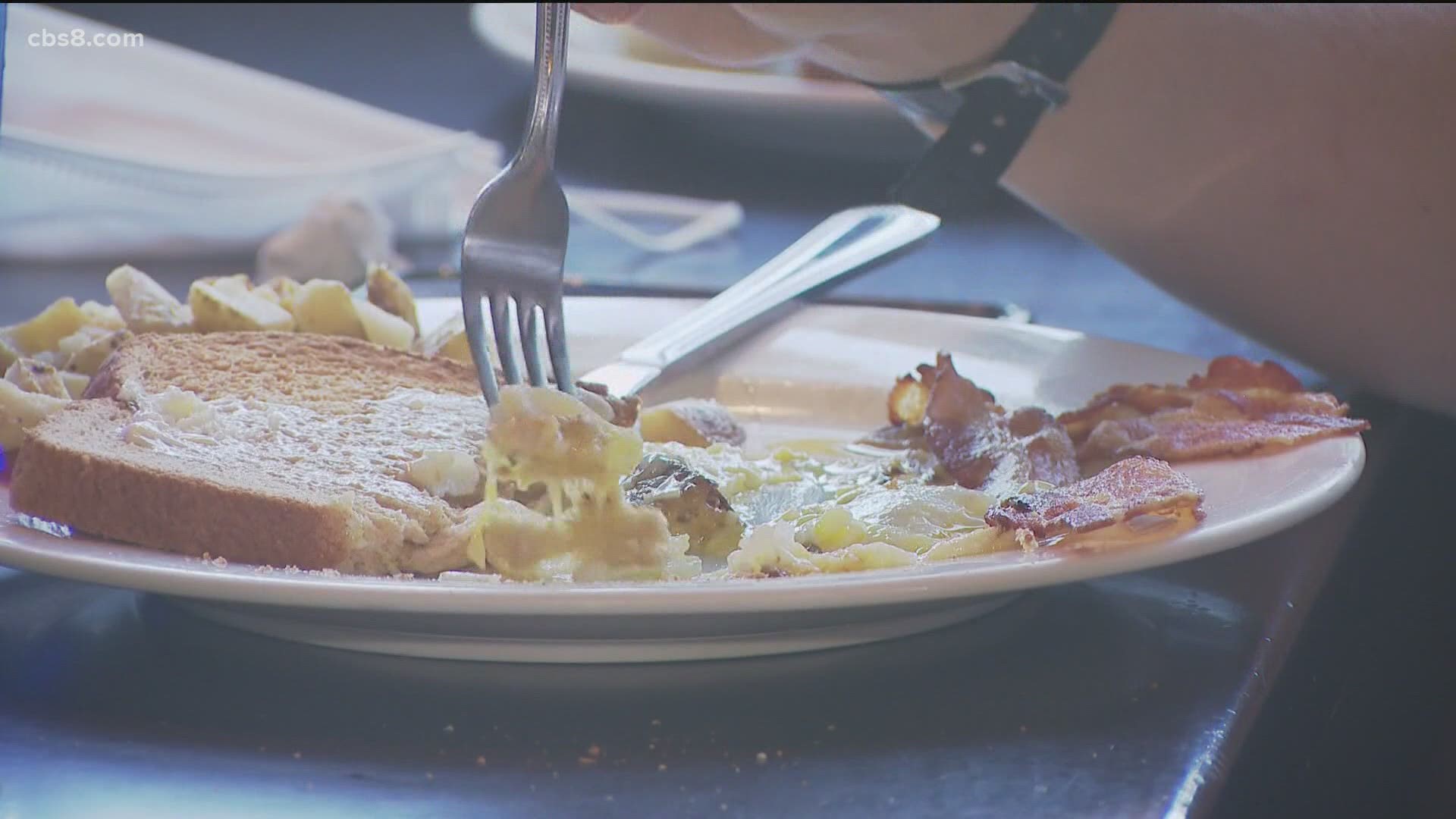