Both cases are in Anne Arundel County and are linked to an individual who traveled internationally. 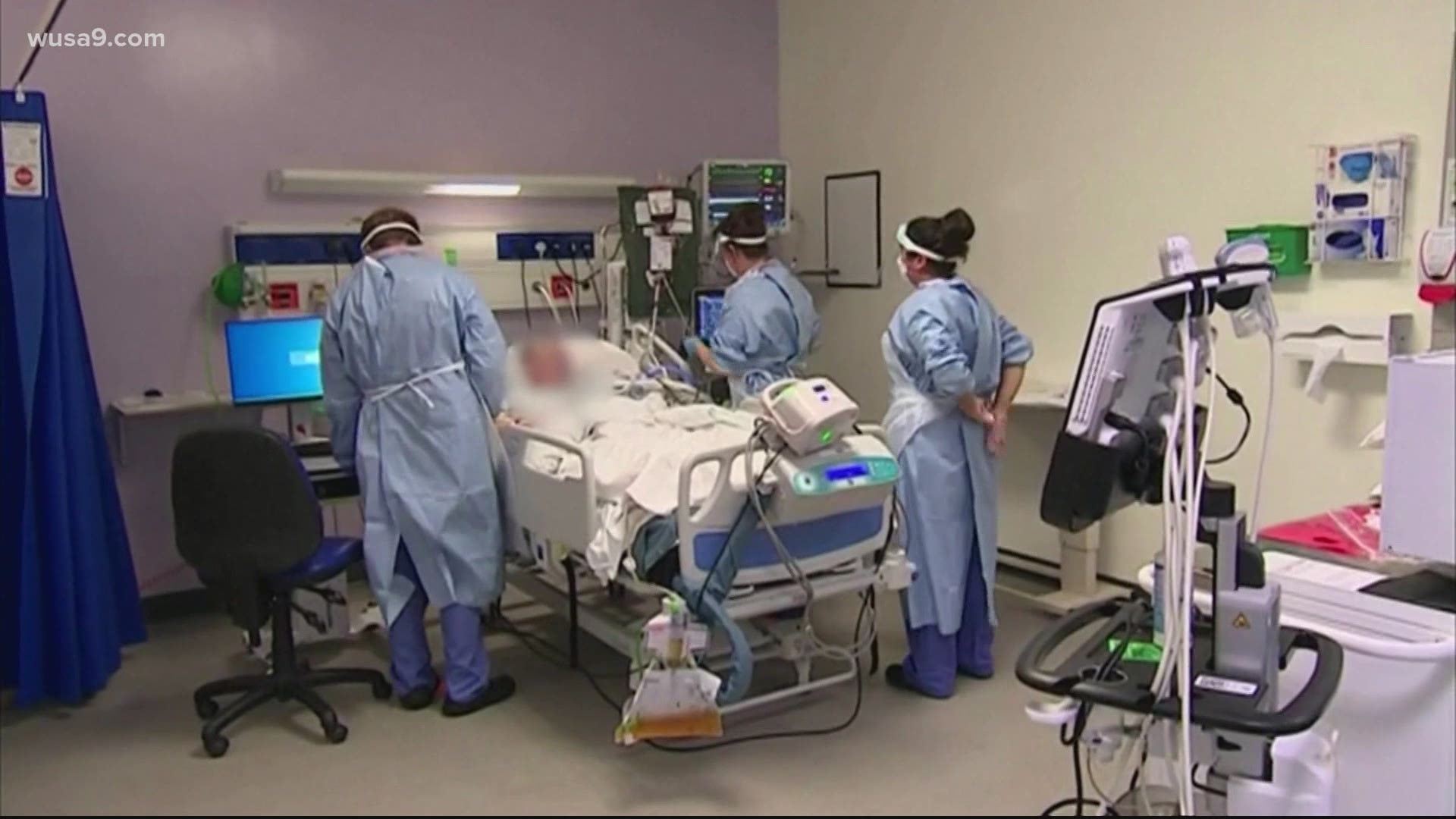 ANNAPOLIS, Md. — The first two cases of a mutant strain of COVID-19 first identified in the UK have been reported in Maryland, Gov. Larry Hogan reported Tuesday.

Hogan informed reporters before beginning a press conference about redistricting reform in the state that he’d just been notified about the cases.

“Just as I was walking out the door, I got the news that the state public health laboratory has confirmed the first two cases of the UK-variant strain of COVID-19 in the state of Maryland,” Hogan said.

The governor said the cases are both in Anne Arundel County. One of them is an individual who had recently returned from travel abroad. The other is that individual’s spouse.

“They are currently in isolation and they are conducting contact tracing to determine who they may have interacted with since arriving back here in Maryland,” Hogan said.

The UK variant of the coronavirus has a mutation that allows it to spread more easily from person-to-person, although U.S. health officials have said it doesn’t appear to be more likely to cause serious illness – or to be able to resist the Pfizer or Moderna vaccines.

Add #Maryland to this map. As of today, there are now at least 74 cases of the UK #Variant #COVID19 virus identified in the U.S. pic.twitter.com/bclm0DyprO

The first case of the UK variant virus was identified in Texas. Since then, the variant virus has been identified in 10 other states: California, Colorado, Minnesota, Indiana, New York, Pennsylvania, Connecticut, Georgia, Florida and now Maryland. Including Maryland’s newly announced cases, 74 cases of the variant have been reported so far in the U.S., according to numbers from the Centers for Disease Control.

Hogan’s communications director Mike Ricci said Maryland has been testing for the UK variant at about five times the national average. The positive test was initially conducted at a private lab and then reported to the Maryland State Public Health Laboratory.