Dr. Anthony Fauci said the COVID-19 variant strain is something “to follow very carefully” and “we’re looking at it very intensively now.” 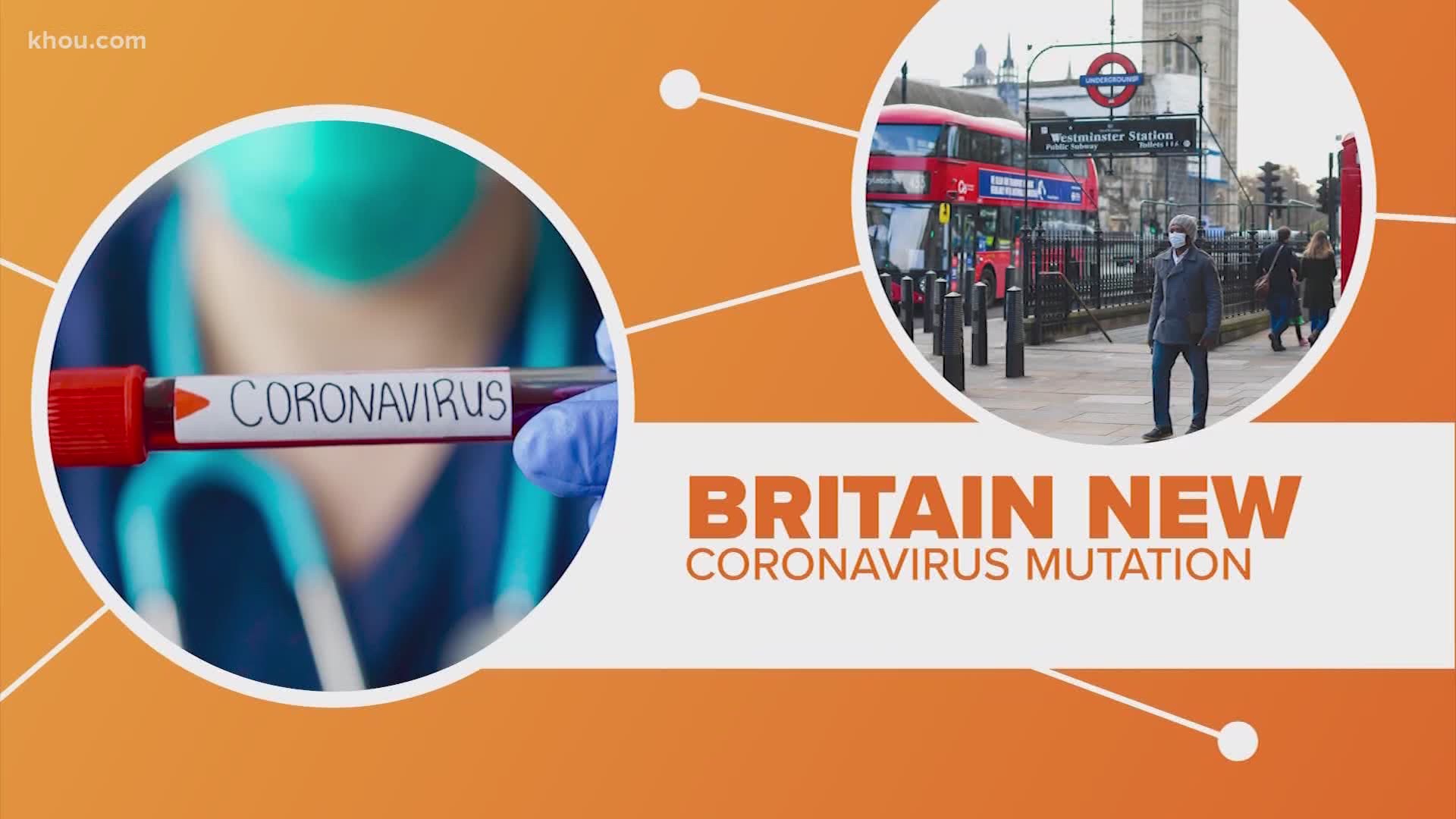 WASHINGTON — U.S. health officials believe the coronavirus mutation that set off alarms in parts of Britain is no more apt to cause serious illness or be resistant to vaccines than the strain afflicting people in the United States but it still must be taken “very seriously,” the government’s top infectious disease expert said Sunday.

Dr. Anthony Fauci endorsed the decision of U.S. officials to require negative COVID-19 tests before letting people from Britain enter the U.S. He declined to weigh in on whether that step should have been taken sooner. He said the variant strain is something “to follow very carefully” and “we’re looking at it very intensively now.”

RELATED: US to require negative COVID-19 test for all airline travelers from UK

He said: “Does it make someone more ill? Is it more serious virus in the sense of virulence? And the answer is, it doesn’t appear to be that way.” British officials are telling their U.S. colleagues it appears that the vaccines being rolled out will be strong enough to deal with the new variant but, Fauci said, "we’re going to be doing the studies ourselves.”

Fauci said the U.S. is at a critical phase of the pandemic, with the worst probably still ahead. He predicted the general population would be getting immunized widely by late March or early April — beyond the front-line workers, older people and certain other segments of the public given priority for the vaccines.

Fauci spoke on CNN's “State of the Union.”

Dr. Anthony Fauci says he believes the worst is still yet to come in the coronavirus pandemic following the holiday season.

“I share the concern of President-elect Biden that as we get into the next few weeks, it might actually get worse.” https://t.co/n6GycaLFu2 pic.twitter.com/uK2OpFsKrQ