A federal inmate died from COVID-19 in April, but his family still has no idea where his body is

The Tinsley family said there is a cemetery plot ready for him in D.C., but they don't know if he's been buried or cremated already in North Carolina. 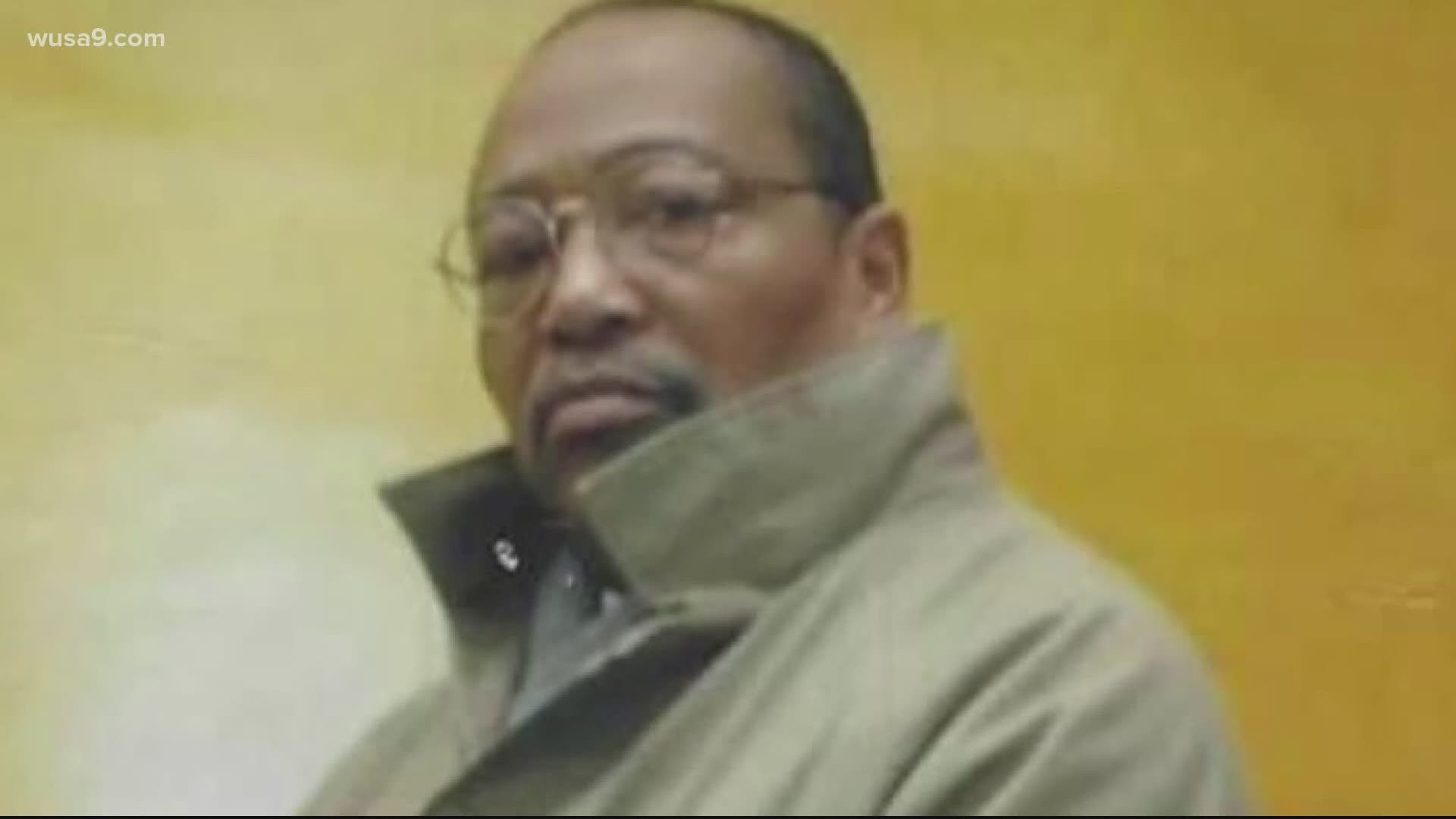 ARLINGTON, Va. — One hundred ten days after Fabian Tinsley died of coronavirus, family members found out for themselves online that he was no longer alive, saying they were never notified of his passing by federal authorities from the U.S. Bureau of Prisons.

Tinsley’s family in Arlington and in Southeast D.C. hadn’t heard from him for months. It was simply an undercurrent of unease his brother felt on Tuesday that set in motion revelations with no clear explanations as of yet from the Justice Department.

According to the Tinsley family, a phone call to the Butner Federal Correctional Complex in Butner, N.C. ended with employees reporting the 67-year-old was no longer in their custody.

When his niece, Regina February, went to review Tinsley’s online incarceration record, “deceased” read as the final detail listed underneath his name. She was on FaceTime with other family members when she read the word and its weight set in.

February was the first of kin to learn what happened nearly four months ago.

“I want some answers, and I want them to tell us where his body is at, and to bring him home,” February said. “He was a good person. I mean, as far as what he did, out in the street or whatever the case may be, he was a family person. I understood him like he was my father.” 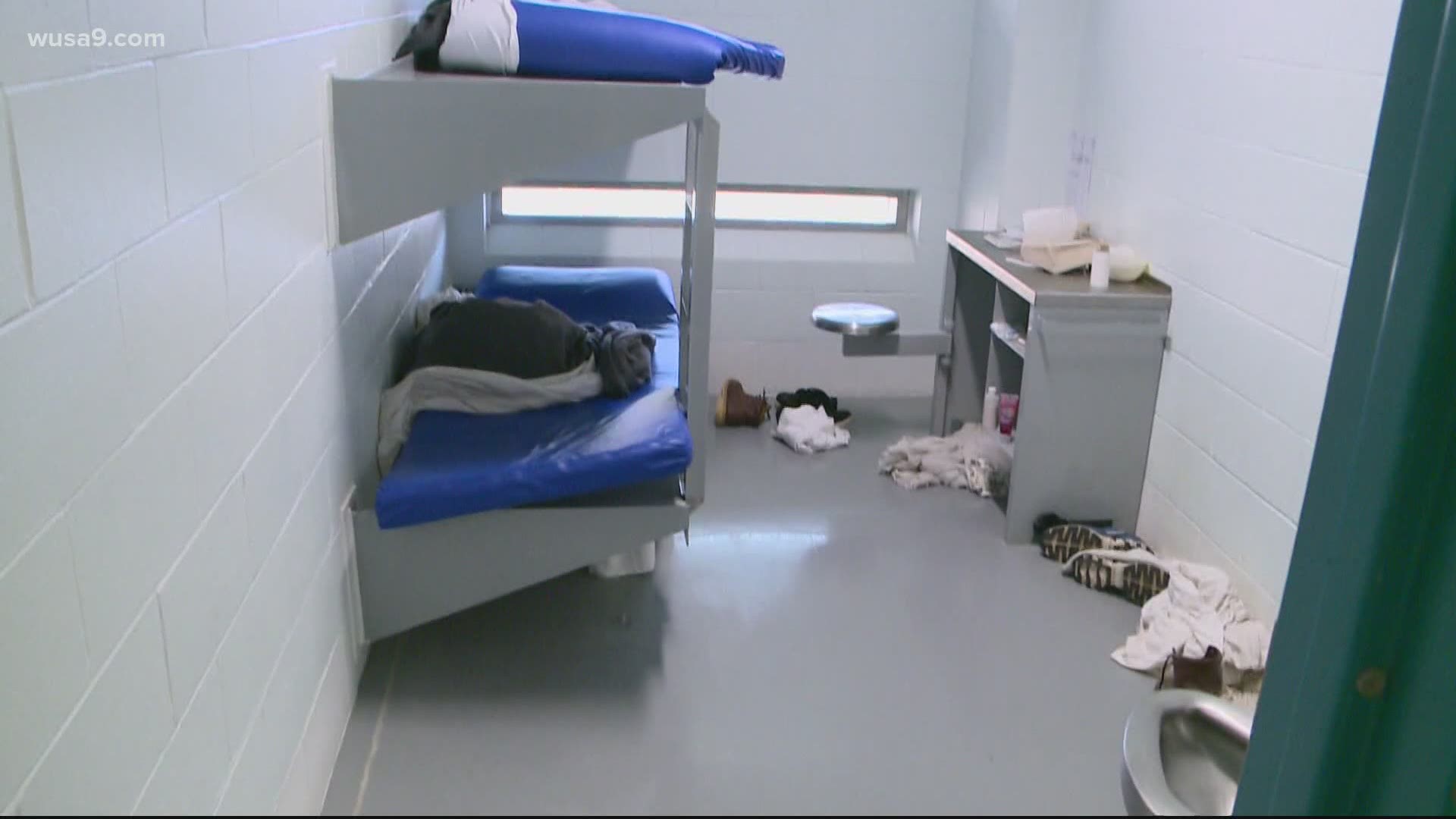 The federal Bureau of Prisons confirmed Tinsley was incarcerated for kidnapping and aggravated assault while armed. He was sentenced in D.C. Superior Court to a 23-year prison sentence, with family expecting his release in March 2025.

Spokespersons with the bureau reached by email Thursday said they could not answer at present what happened to Tinsley’s body, or if an investigation was launched. A bureau said answers would be investigated Friday.

“On April 6, 2020, inmate Fabian Tinsley went into respiratory failure at the Federal Correctional Institution (FCI) Butner I, in Butner, North Carolina,” an April news release from the bureau read. “He was evaluated by institutional medical staff and transported to a local hospital for further treatment and evaluation.”

While at the hospital outside the prison walls, Tinsley tested positive for COVID-19. He was placed on a ventilator, and died 10 days later.

“On Thursday, April 16, 2020, Mr. Tinsley, who had long-term, pre-existing medical conditions which the CDC lists as risk factors for developing more severe COVID-19 disease, was pronounced dead by hospital staff,” the bureau said.

The Tinsley family said there is a cemetery plot ready for him in the District. But they have no indication if his body has been buried or cremated already in North Carolina.

“He was still a human being, part of our family,” February said. “He deserves some dignity, for us, and for the generation of nieces and nephews he never met.”