Fewer cars on the road mean the area's Express Lanes is on the decline. 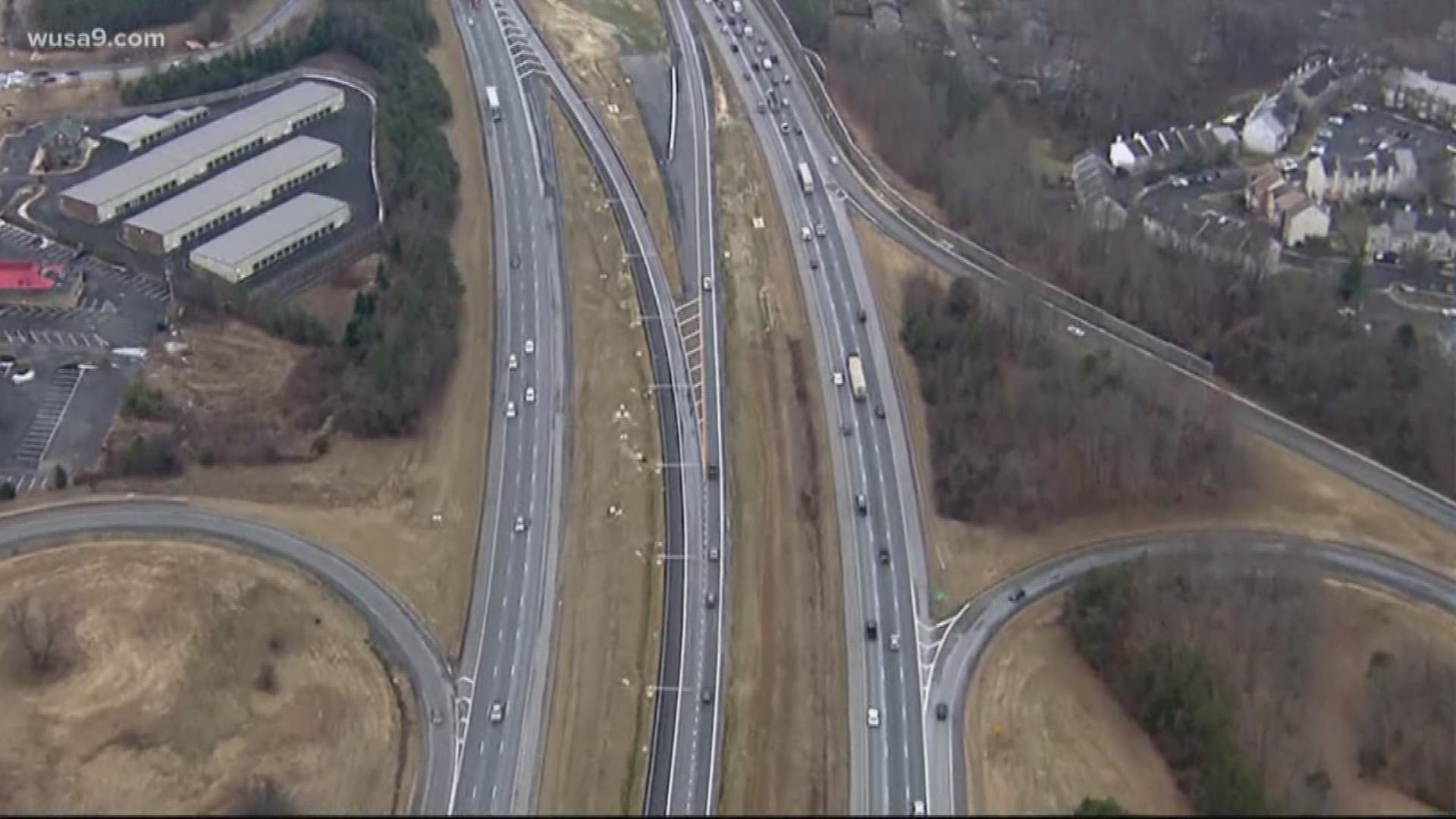 WASHINGTON — The normal gridlock we see on the roads in D.C, Maryland and Virginia is gone.

With stay-at-home orders in place, the rush hour volume we're used to, just isn't there anymore. That means there isn’t much of a need for the Express Lanes drivers paid to use to bypass traffic.

Transurban is the company that runs those lanes on Interstate 95, Interstate 395 and the Beltway. A recent report updating its investors revealed just how much traffic has decreased in the area.

Meanwhile, work to extend the I-95 Express lanes down to Fredericksburg is continuing without any delays. That project is scheduled for a late 2022 opening.

RELATED: I-395 Express lanes are open

It remains unclear when traffic will return to normal in the D.C., Maryland, and Virginia region. According to the Transurban report, traffic is still on a decline in France, Germany, Italy and other countries with no clear end in sight. However, traffic in China is on the way to recovery. In fact, highways in China have rebounded even faster than public transportation.

As it stands right now, even with the low demand, there are no plans to suspend any tolls completely.