Why young people should be worried about the Delta variant, according to an expert

Here's what you need to know about the COVID-19 variant and how well the vaccines hold up against it. 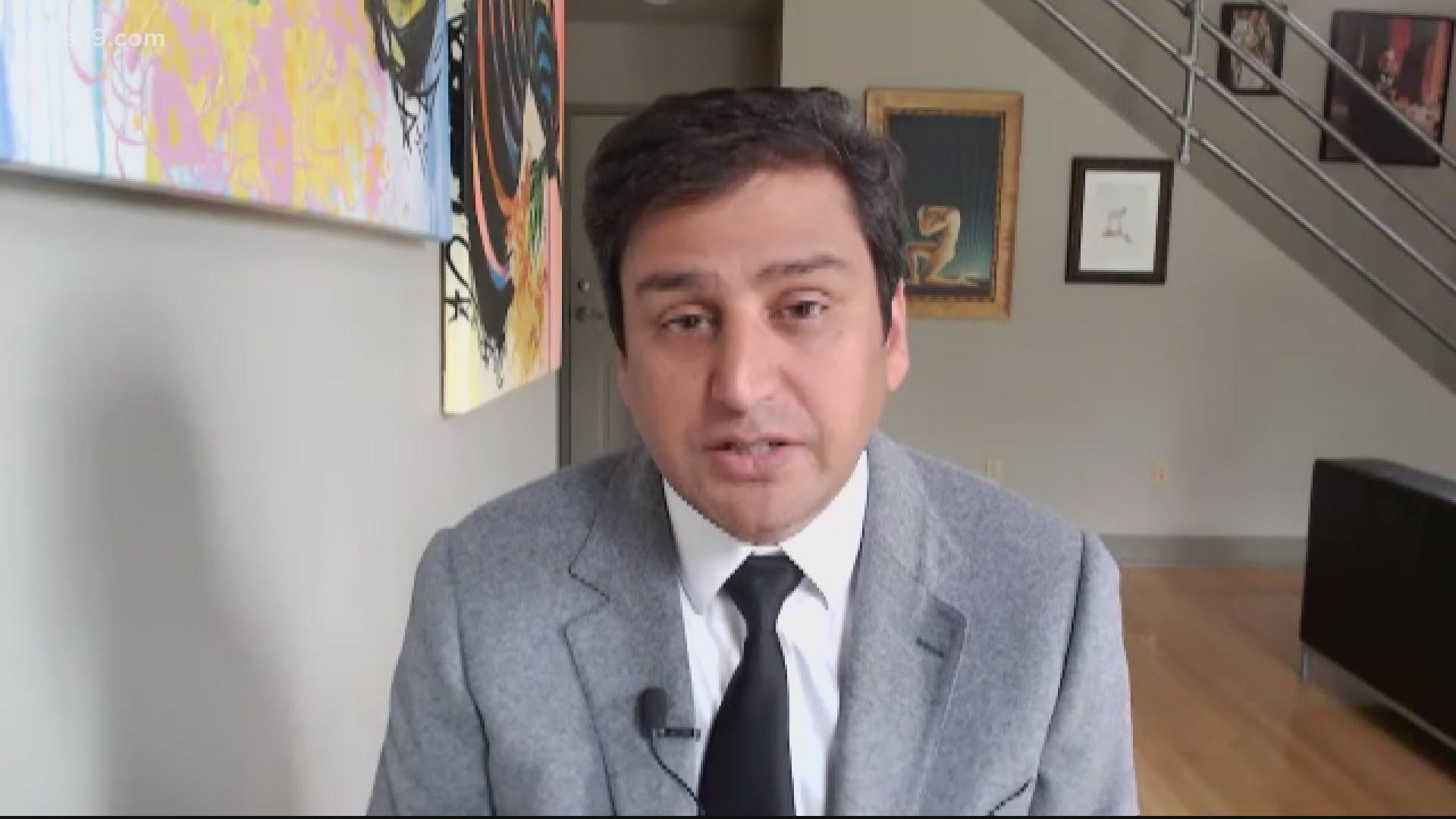 WASHINGTON — The highly contagious Delta variant is on the rise.

The variant, first discovered in India, has now spread to at least 42 states. C.D.C. Director D. Rochelle Walensky said on Friday she expects it to become the dominant variant in the U.S.

The Delta variant is around 60% more contagious than the Alpha (formerly known as the U.K.) variant, according to Dr. Amesh Adalja of the Johns Hopkins Center for Health Security.

But how much of a threat does the Delta variant pose in the D.C. area, which has some of the highest vaccination rates in the country?

It depends, according to Adalja.

"The Delta variant is infecting people right now who are not vaccinated, which tend to be younger people," Adalja said.

"In those populations that are unvaccinated and don't have any natural immunity from prior infection, you're likely to see it take hold and spread and become the major strain just like we've seen happen in the United Kingdom," Adalja said.

But people who are vaccinated are much safer from the variant, according to Adalja.

He said the vaccines offer strong protection against the Delta variant, as they have against other variants so far.

But Adalja said it's important to get both doses of the Pfizer and Moderna vaccines to reach that high level of protection.

"The Delta variant is really a concern for those people who are not vaccinated," Adalja said. "That's what makes the Delta variant such an urgent problem. Because it's completely solvable. The solution is in our hands."