DC is permanently changing speed limits on local streets to 20 MPH. Here's why

The District is lowering the speed limit on Monday, June 1 in an effort to keep more pedestrians safe. Here's why. 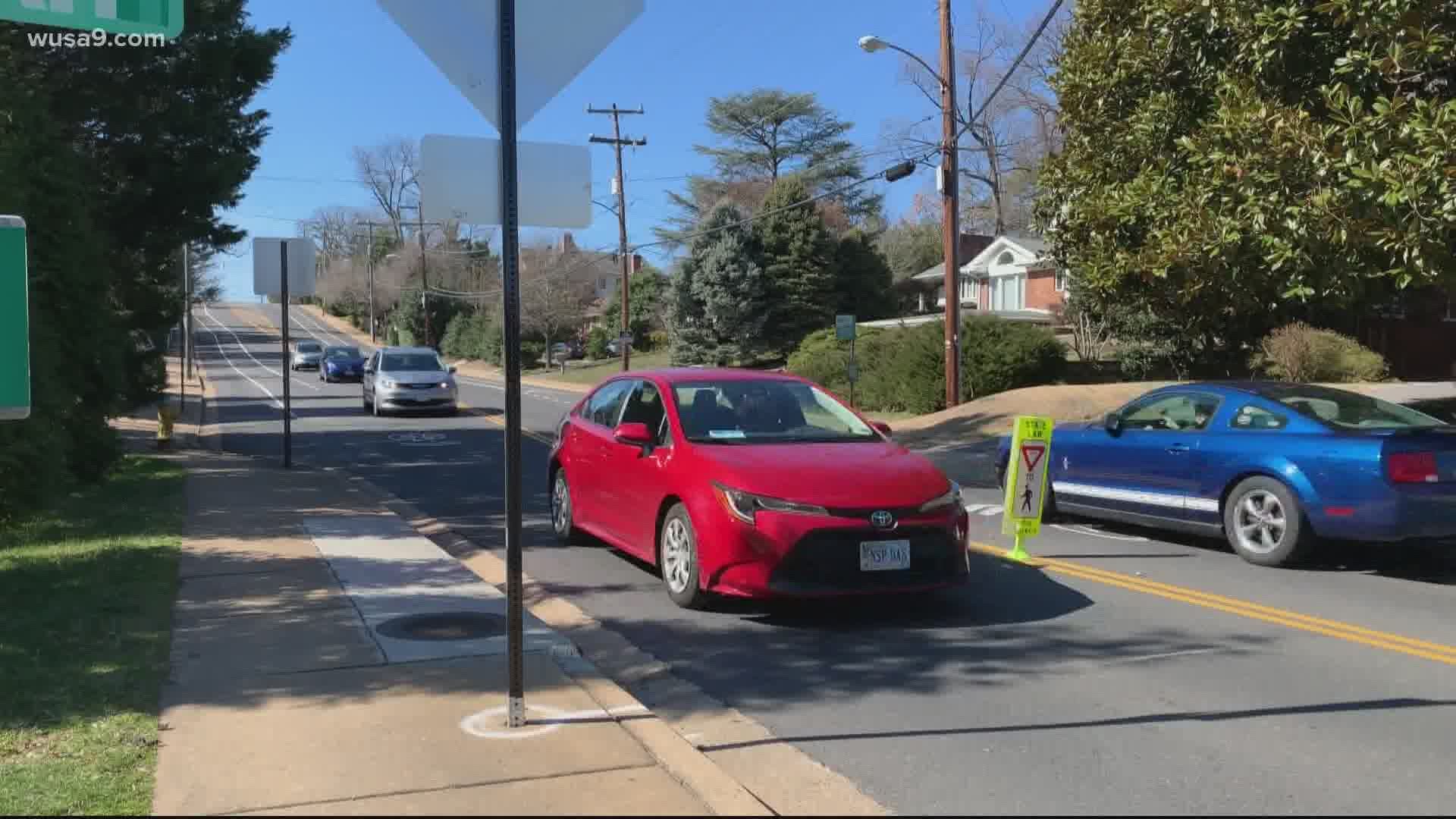 WASHINGTON — Certain streets in the District will have their speed limits lowered on June 1, Mayor Muriel Bowser announced.

The new speed limits will drop from 25 mph to 20 mph, but only on certain streets. The reduced speeds are aimed at increasing pedestrian safety and come after Bowser said D.C. has seen "a significant increase in speed" on roads during the pandemic, with many streets having less traffic due to stay at home orders.

While the streets may see less traffic, the ones on the roads have seen higher speeds, Bowser said during a May 29 press conference, announcing that the default speed limit on local roads will be permanent.

"One thing that we have for sure learned with less traffic on the street is that people are driving faster and we see it all over,” Bowser said. "So we are making the default speed limit on local roads 20 mph."

DDOT will begin the Slow Streets Initiative that will help identify roads and limit through traffic and lower speeds in areas with heavy foot and bicycle traffic to support social distancing.

Some neighborhood streets could see a posted speed limit of 15 mph rather than 20, as well as be restricted to local traffic only.

In Virginia, at least eight drivers were pulled over on May 2 alone for driving at speeds of more than 100 miles per hour. One of those drives topped out at a whopping 132 mph.

DDOT is working on clarifying which streets will be impacted by the new initiative and will roll out a list online once determined.

RELATED: 100 mph in a Subaru: Repeated speeding violations linked to one car in Montgomery County